KFSN
By Nathalie Granda
MADERA COUNTY, Calif. (KFSN) -- A Madera man could face charges after investigators say he pretended to be an officer, using a marked car to pull people over throughout the county

50 -year-old Alejandro Aguilar was arrested on Friday on several counts of impersonating an officer along with false imprisonment.

"It's not that he got them to come out of the car and handcuffed them, its that he intimidated them to the point where they couldn't just drive away," said Madera County Sheriff Jay Varney.

Along with flashing lights, the suspect's car has a decal that reads "God is love, truth, and justice"

Sheriff Jay Varney says Aguilar admitted to pulling people over, and it seems like he had a specific target.

"He did seem to pick primarily on Hispanic individuals. In one instance, the person who actually called us was someone he passed, then stopped the car in front of our caller and pulled him over to the side," the sheriff said.

Investigators believe the suspect started pulling people over toward the end of October of 2018 up until when he was arrested last week.

Varney says what's strange is that the suspect didn't steal anything and didn't attack anybody.

He also says the suspect was committing this crime in plain sight, "Some of the intersections were wide open, places where you had a view of half a mile to a mile in a few directions."

Authorities don't believe he had any weapons, but do say there might be more victims, which is why they're not releasing his mugshot

A tip Varney has for drivers is to look for a steady red light that should be on all patrol vehicles or to ask an officer for identification. 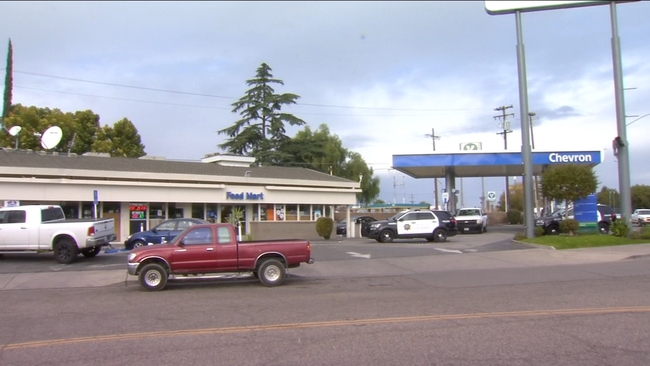 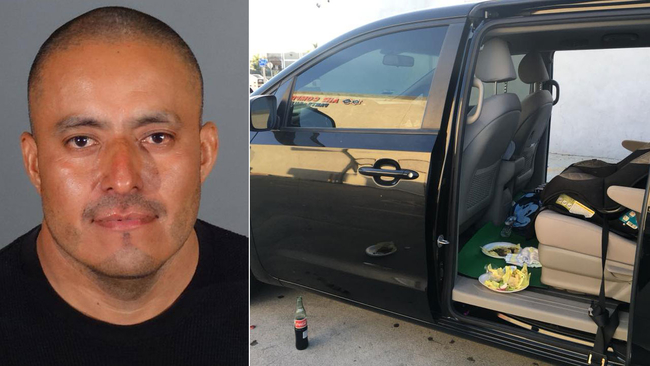 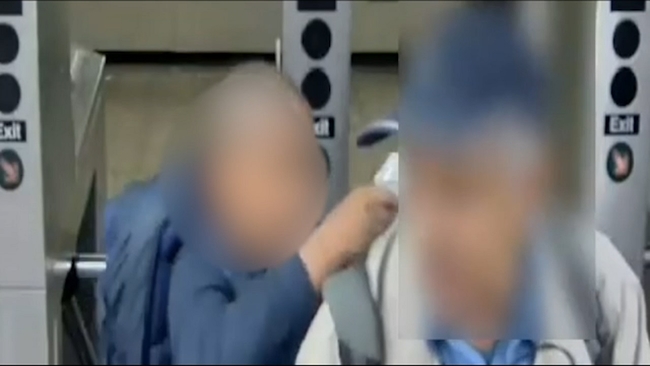 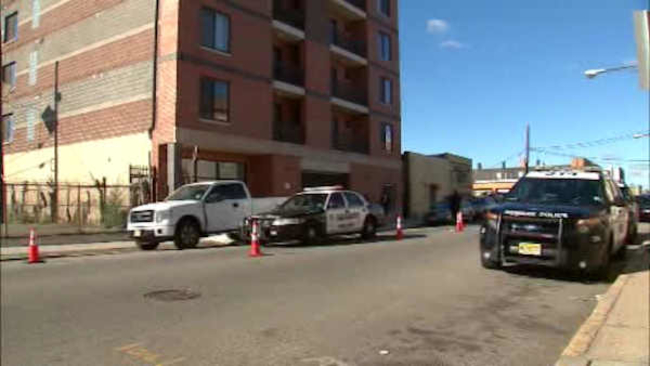