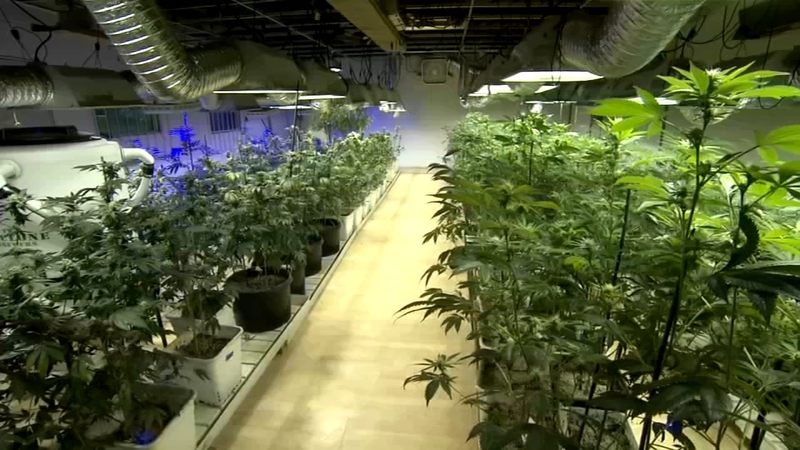 The measure was narrowly approved in a four to three vote. Fresno mayor Lee Brand could still veto the ordinance before it goes into effect.

An earlier version of this story follows.

But now councilmembers are stepping up efforts to have more of a say when it comes to authority and regulations surrounding the industry.
The Cannabis Ordinance currently gives the power of approval to the City Manager to decide who gets a license and where.

"These changes fundamentally change that we're going to treat the cannabis industry like any other industry," said councilmember Miguel Arias.

Arias is co-sponsoring the Cannabis Ordinance that will be presented for council discussion Thursday.

According to Arias, the city stands to make millions of dollars annually off the sale of marijuana, money that he says would go to help fund the police department and other community services.

"As a whole the city estimates that about $10 million a year would be generated alone. That equates to about 100 officers we could add to the police force on a daily basis."

There are currently more than a hundred cannabis retailers in Fresno operating unregulated.
The proposed new guidelines call for up to 14 retail businesses in the city - two per council district - to set up shop within designated zones.

"We do believe that 14 retail locations are going to be more than sufficient to absorb a majority of the black market because they'll be bigger, regulated, safer, nicer looking for the customers who they have now," said Arias.

Mayor Lee Brand has yet to put his full support behind the ordinance.

"I'd like to see council come together because it's going to be a difficult ordinance to do because there were members on the council that absolutely didn't support this, either medical or medicinal," Brand said.

The updated ordinance will be presented to council members on Thursday at 11 a.m. with a vote set for November 7.