The Merced County Sheriff's Office has released pictures of the man they believe to be the suspect.

Merced County deputies are searching for four family members who were kidnapped from a business in Merced.

MERCED, Calif. (KFSN) -- Merced County deputies are searching for four family members who were kidnapped from a business Monday afternoon at the intersection of Dickenson Ferry Road and South Highway 59 in Merced County.

They're also looking for the baby's uncle, 39-year-old Amandeep Singh.

Detectives say the family was kidnapped from a business early yesterday afternoon.

CAL FIRE Madera-Mariposa-Merced said they received a report of a vehicle on fire around 11:39 a.m. Monday and dispatched a team to the scene, later identifying the burning vehicle as a black 2020 Dodge Ram Truck.

California Highway Patrol - Merced arrived to investigate and soon requested assistance from Merced Police Department to contact Amandeep Singh, who was the registered owner of the truck.

MPD said when they arrived at Amandeep's home, they were only able to reach a family member. The family could not reach Jasdeep, Amandeep or Jasleen.

MPD soon reached out to the Merced County Sheriff's Office around 1:04 p.m to report the four family members has missing after they were unable to reach the family members.

MCSO went to the scene and deemed the family was kidnapped. They have released pictures of the man they believe to be the suspect.

Merced Sheriff Vern Warnke says, at this time, they are unsure of the motive behind the kidnapping, but they know the family is gone and they will work day and night to find them.

"So far as I know, no contact has been made," Vern Warnke said. "No ransom demands nothing from the suspects in this. We need your help. We've got detectives out canvassing. We've had aircraft out looking for evidence. People are going to be working 24 hours on this until we get a break in this."

The suspect is said to have a shaved head and was last seen wearing a hoodie.

They say the man should be considered armed and dangerous.

Anyone with information is asked to contact the Merced County Sheriff's Office. 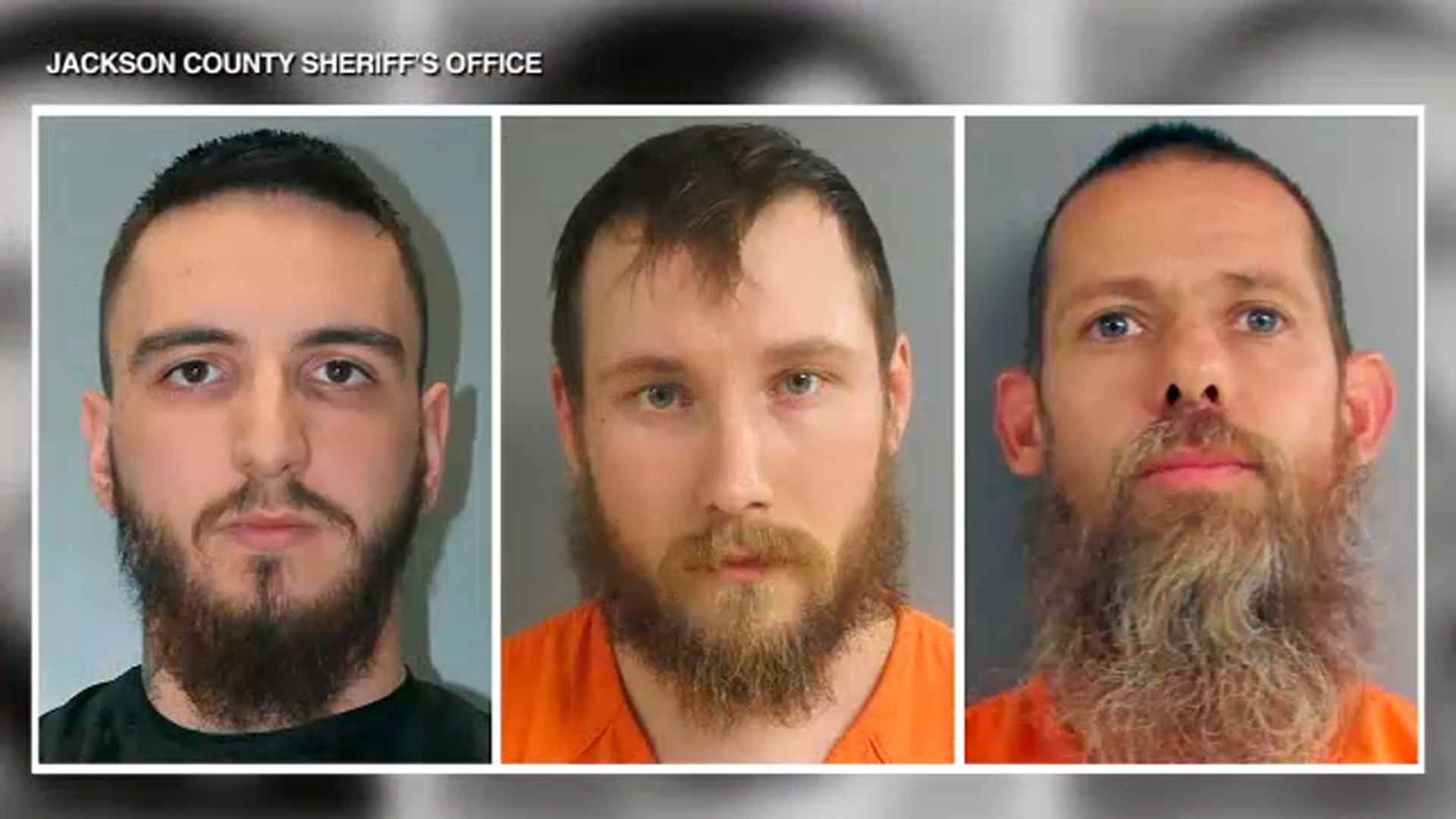 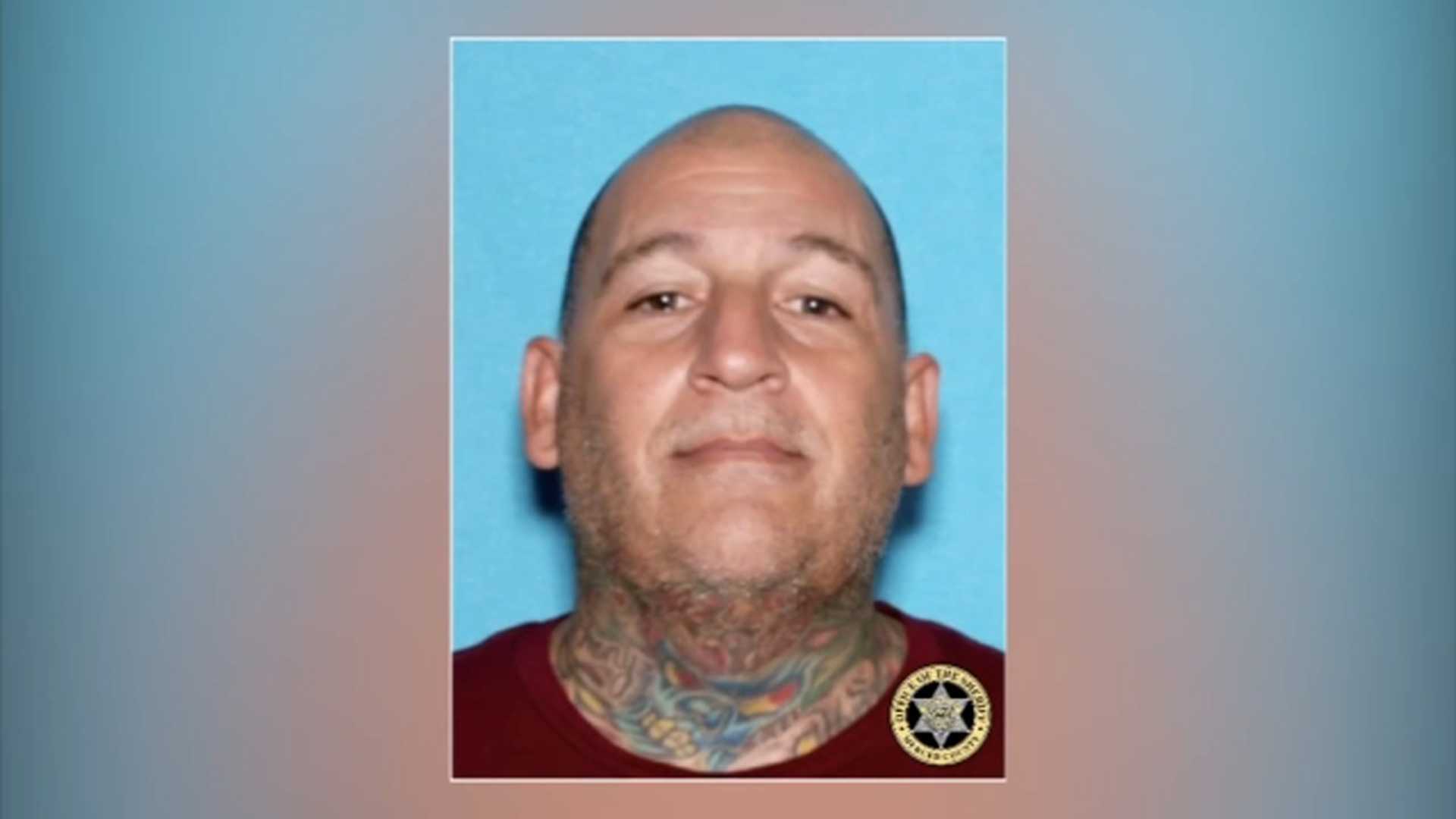