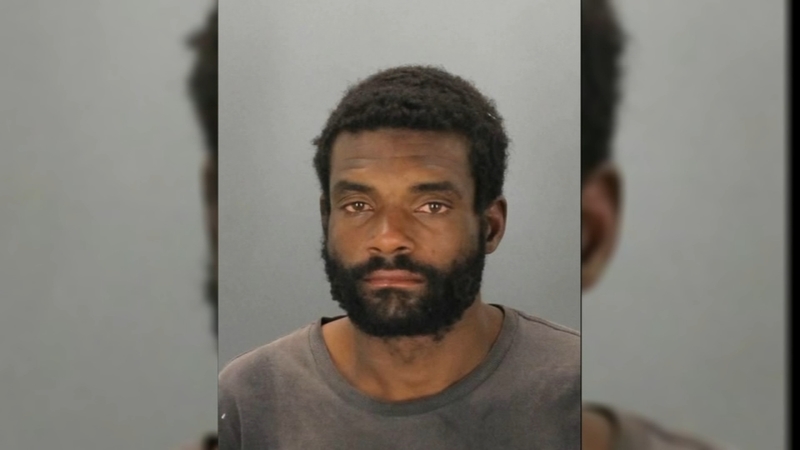 FRESNO, Calif. (KFSN) -- Merced Police now have the man they believe is responsible for slipping into a woman's apartment while she was sleeping and raping her.

For over a month, Merced Police say 33-year-old Angelo Powers was roaming the streets.

He allegedly walked right into a woman's apartment and raped her near 12th & T streets.

That woman recorded that conversation with her reporting the brutal attack to a 911 dispatcher.

There are photos authorities say the victim was able to take and post to social media bringing in tips from people in the community that led to an arrest.

"Through DNA from both the victim and suspect, the suspect was identified as Angelo Powers," said Merced Police Sgt. Eddie Drum.

Sgt. Eddie Drum says the suspect is homeless and has an extensive rap sheet dating back nearly 13 years.

He is accused of drug-related offenses, robberies, burglaries, thefts, and assault with a deadly weapon.

"It's very disturbing for the victim to go through, so we're happy it's very good to see this guy off the streets," said Sgt. Drum.

And so are advocates at the Valley Crisis Center.

They are encouraging other survivors of rape to come forward to avoid letting what happened to them silence their voice.