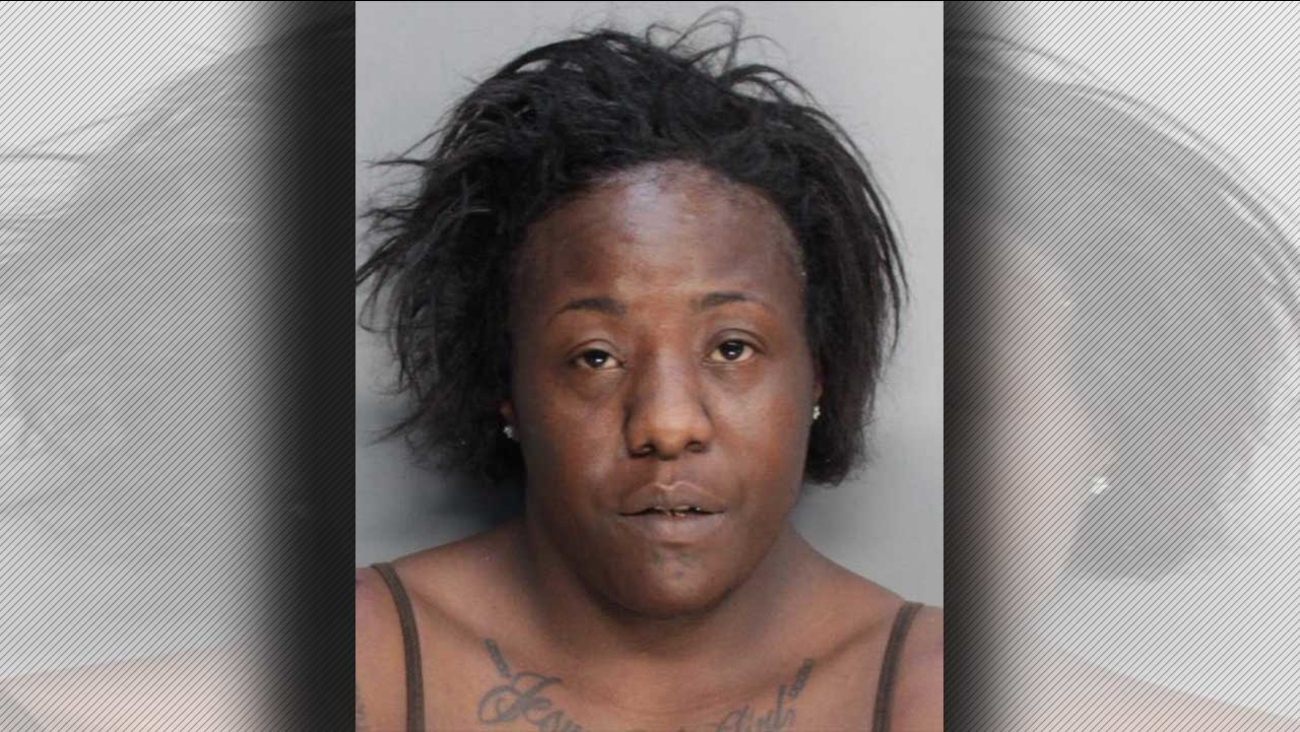 MIAMI, FL -- A woman is accused of throwing a baby out of her car window during a traffic stop Monday, according to the Miami Herald.

The Herald reports that Monique Miller, 34, didn't stop when a Miami-Dade officer tried to pull her over. Once she did stop, her passenger reportedly got out and took off on foot.

Police say Miller, who had a baby on her lap, started to yell obscenities and at one point, threw the baby out of the window. Fortunately, the officer was able to grab the child.

Miller is also accused of kicking the door of the squad car, which then hit the officer's head, according to the Herald.