Miguel Arias confronted by protesters; he claims they trespassed, but is cited for battery after citizen's arrest

Investigators are still trying to determine if they tried to break into Arias' home, as he claims.

ByVanessa Vasconcelos and Christina Lopez via

Arias was cited for three counts of assault by Fresno Police. Investigators are still trying to determine if they tried to break into Arias' home, as he claims.

FRESNO, Calif. (KFSN) -- Just after 4 pm on Tuesday, a group of about 15 protesters went to the downtown Fresno condominium of Council President Miguel Arias.

The situation quickly escalated from a conversation to a confrontation, that has Arias claiming that the protesters were trespassing, but also left him with a citation for battery after a citizen's arrest.

Arias explained to Action News, "I've never had somebody violate -- not only did they go into private property that's gated that requires security to get through, but they showed up to my front door and banged on my front door."

Ben Bergquam was part of the group outside Arias' home. He says they came looking for answers.

"There are business owners who are losing everything and we just wanted to ask him a couple of questions," Bergquam said. "As I was saying that, he comes out of the apartment, grabs me by the arms, and tried to throw me down the stairs."

Arias described the encounter from a different perspective.

"I asked him to leave, I told him this wasn't the place, this was my home, and he refused to do it, so I moved him out of the way and I escorted him down the stairs," Arias said. Folks didn't want to give way to my private property, so I moved them out of the way."

Video shot by one of the protesters is now part of a police investigation. In it, you see Arias physically placing his hands on a man in a black shirt at the top of his staircase.

Seconds later, the video clip shows Arias shoving another man who was standing on the staircase that led to his home.

Arias was cited for three counts of battery by Fresno Police after a citizen's arrest.

Investigators are still trying to determine if they tried to break into Arias' home, as he claims.

After the confrontation, extra security was added to other council member's homes, as well as the mayor. A short while later, a group of about 25 protesters visited the home of Mayor Lee Brand.

"When they arrived, I went out to answer their questions and we had a peaceful discussion on my sidewalk. I'm willing to talk with anybody who wants to have a civil conversation about the best way to keep our city safe and healthy."

Arias plans to file charges in the coming days and says he looks forward to his day in court to justify his actions.

On Wednesday, Arias released a statement regarding the incident, saying:

Yesterday afternoon, as my two kids slept, the safety of our home was violated by a dozen out-of-town individuals led by Sanger resident Ben Bergquam, a self-identified member of the Proud Boys, which the Southern Poverty Law Center classifies as a racist hate group.

Bergquam and his companions bypassed security to reach my private condominium residence unannounced. The short video that has been released only depicts a small fraction of a much longer incident. Indeed, the entire initial sequence of events, including the group members' attempts to force their way into my residence, is not depicted at all.

I asked him to leave my home, emphasizing my kids were home and that I would not allow them to be placed in danger. I took precautions to ensure the safety of my family and protect them from individuals known to be armed and dangerous.

Since this incident, I have received numerous calls from outside the City and State, making additional threats against my family and I, requiring me to take additional precautions for our safety.

At the same time, I have received overwhelming support from hundreds of City residents and community leaders from all political ideologies expressing support and concern for our family.

In the coming days, I will explore all options to ensure that this does not occur again to my family nor anyone else's family.

I want to thank all those who have reached out and shown that our City will not allow a handful of outsiders to tear us apart.

EDITORS NOTE: An earlier version of this story said that Arias was charged with assault. We later learned that the charge was for battery. We regret the error. 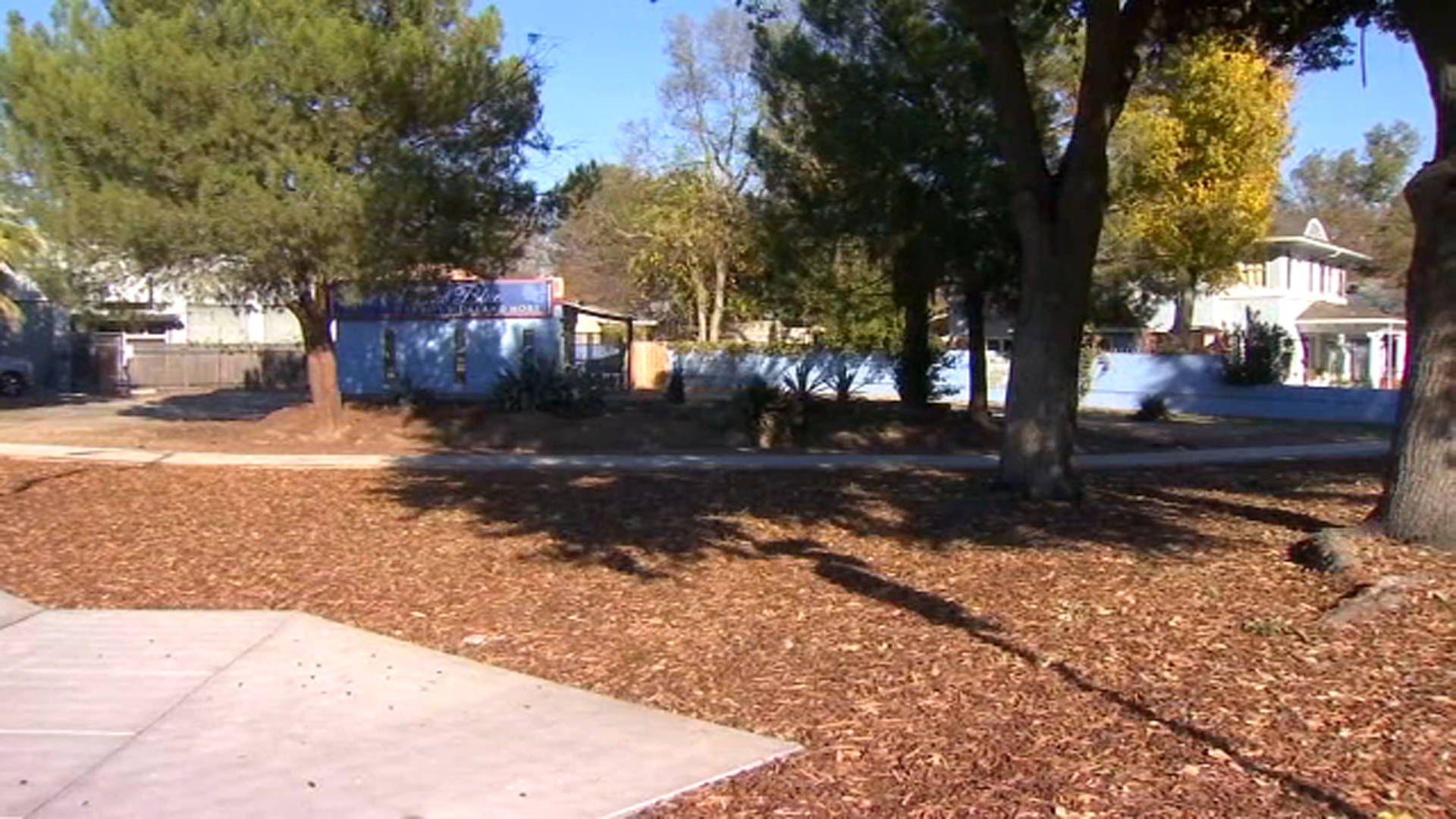 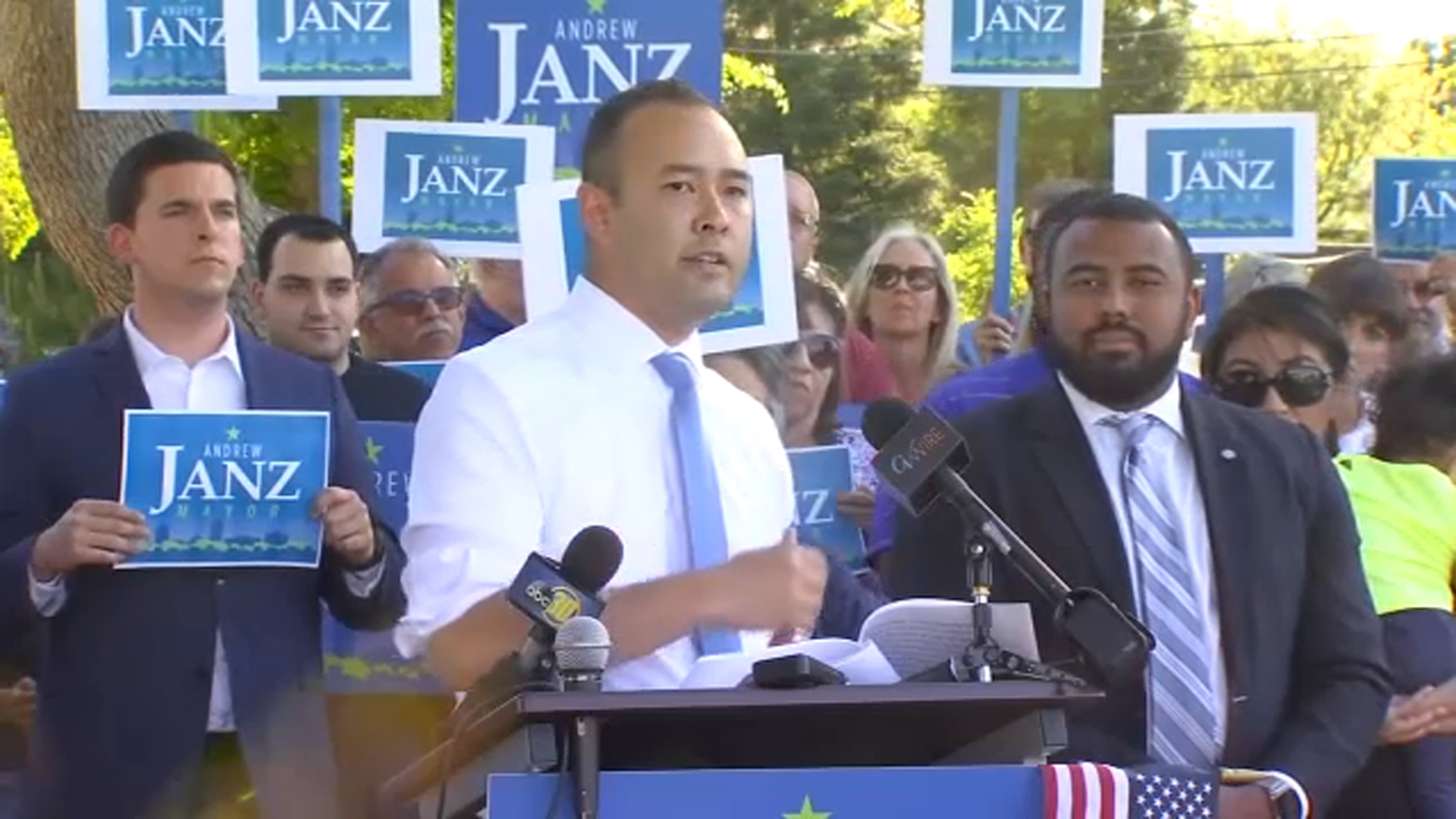 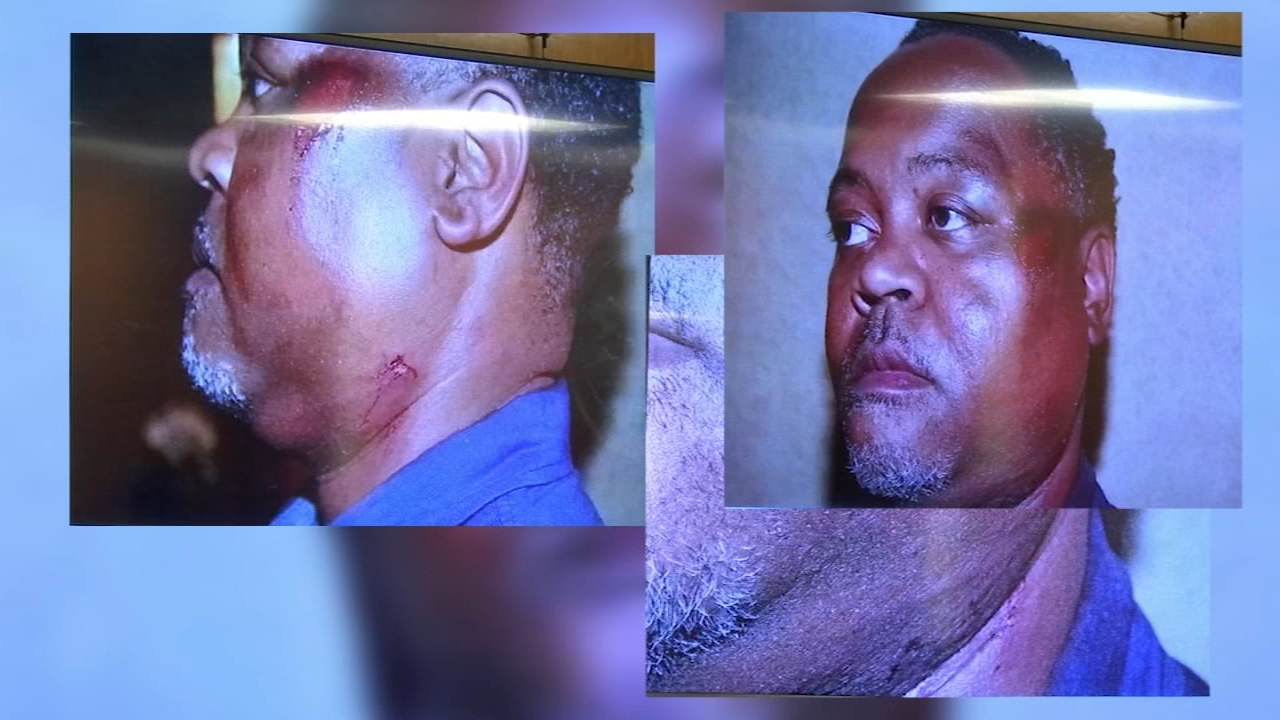