KFSN
ST. PAUL, Minn. -- Authorities say a gas leak could be to blame for a house explosion that injured at least one person in St. Paul, but the investigation into the blast continues.

The explosion happened about 8:30 a.m. local time Friday, sending flames and debris into the air. One person was pulled from the wreckage. Deputy St. Paul Fire Chief Dave Berger said the man in his 60s was conscious when he was taken to a local hospital, but his condition was unknown. A dog and a cat were also rescued from nearby homes.

The owner of a nearby business was taken to the hospital as a precaution for displaying symptoms of shock, Berger said, though that man was not injured by the blast itself.

Following the explosion, debris was strewn about the intersection. Two neighboring houses and three storefronts were condemned by the city, displacing nearly a dozen people. Structural engineers are still assessing the condition of several other nearby buildings.

Gas and electricity were turned off to the entire block.

Xcel Energy released the following statement in the aftermath of the explosion: "Our thoughts are with the residents affected by this incident. We are working with fire officials and emergency responders on the scene, and our emergency responders have completed safety checks of the area to confirm it is safe. We will coordinate with fire officials on the investigation into the cause of the incident. Protecting the safety of the public and of our employees is a core value and we take it very seriously." 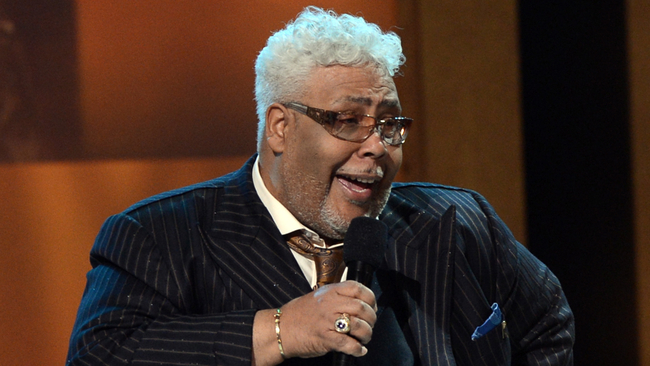 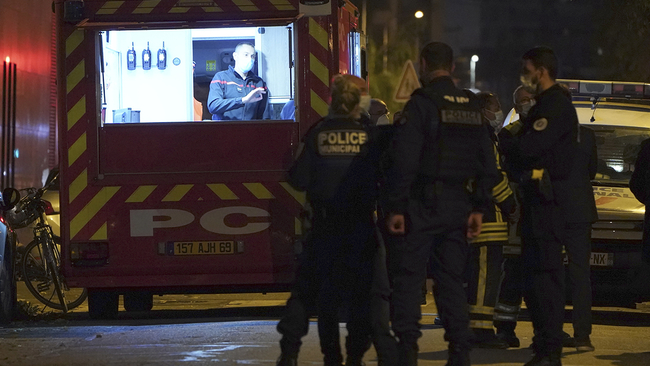