Disney announced Thursday the iconic character will debut the new look in March.

Minnie Mouse is getting a makeover and she's saying farewell to her iconic red polka-dotted dress!

For the first time, the beloved character will be wearing a vibrant pantsuit created by British designer Stella McCartney.

It's quite different from Minnie's signature red and white polka dot dress -- the new ensemble includes matching blue and black polka dot pants, a blazer and a big bow.

Disneyland revealed an image of the character's new outfit on Twitter.

"I am delighted to be working with the one, the only, the iconic Minnie Mouse," McCartney shared in a statement.

She added, "Minnie has always had a special place in my heart. We share the same values. What I love about Minnie is the fact that she embodies happiness, self-expression, authenticity and that she inspires people of all ages around the world."

"This new take on her signature polka dots makes Minnie Mouse a symbol of progress for a new generation," she said.

While this may be Minnie's first-ever matching pantsuit, the character got a lot of attention in 2019 when she was dressed as "Captain Minnie Mouse" for Disney Cruise Line.

There will also be a limited-edition product line, inspired by the "Fantasia" movie and created by Stella McCartney, that will launch this spring. 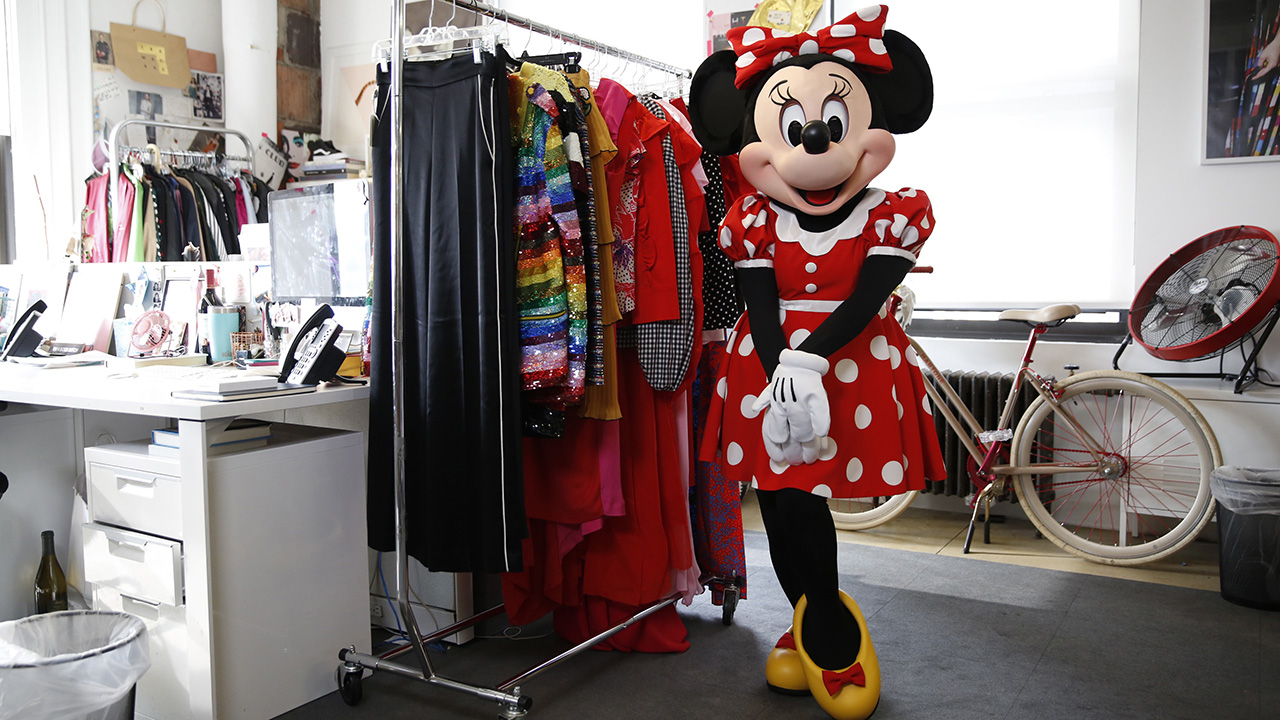 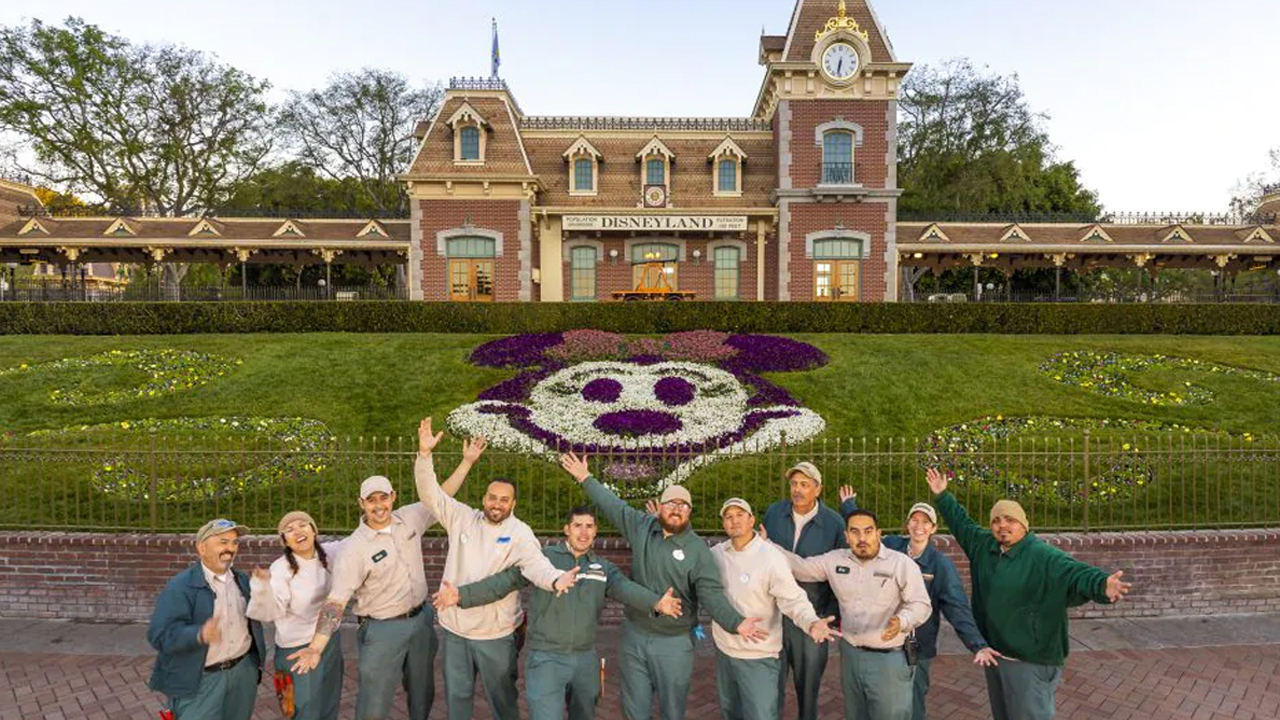 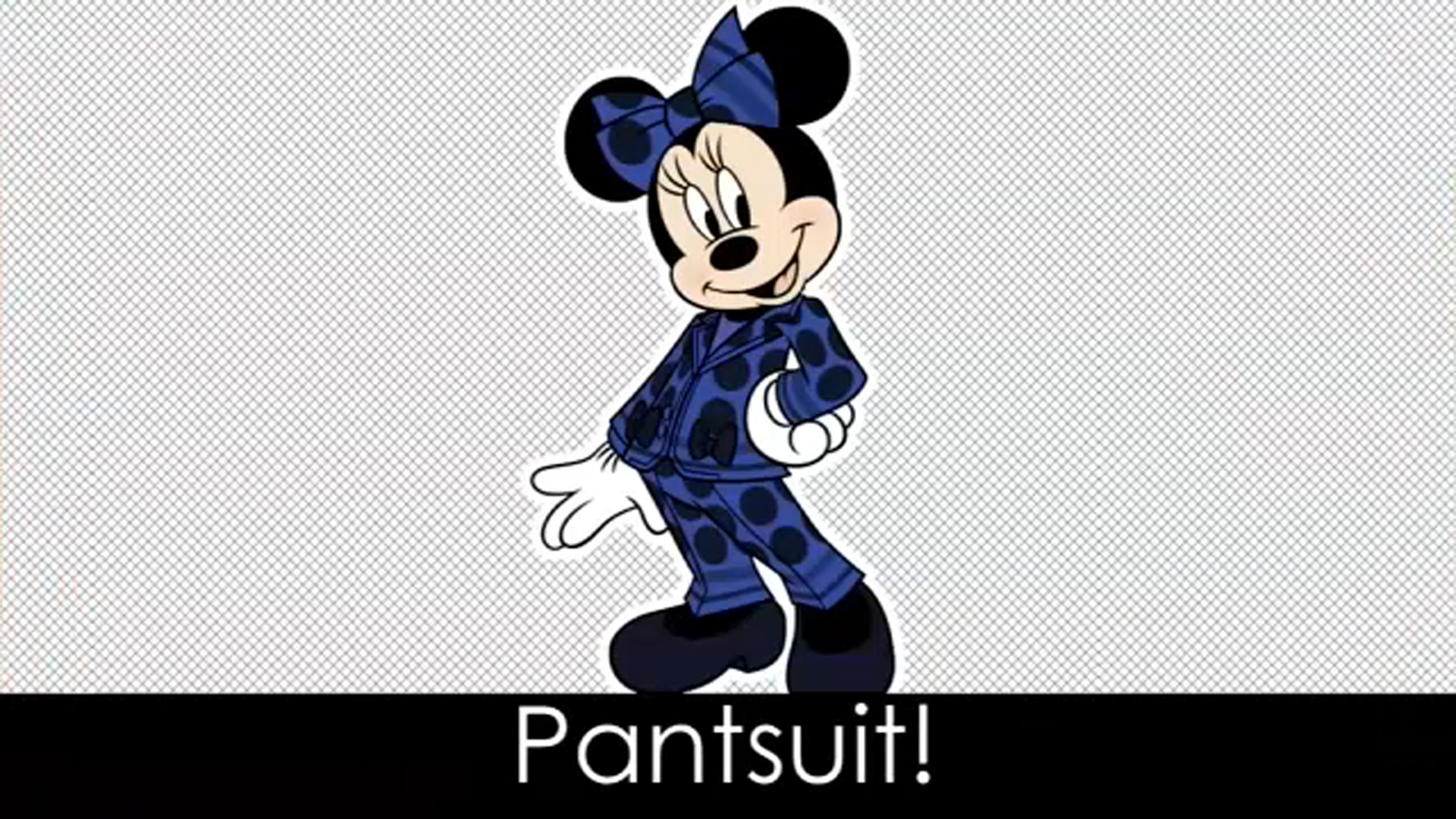 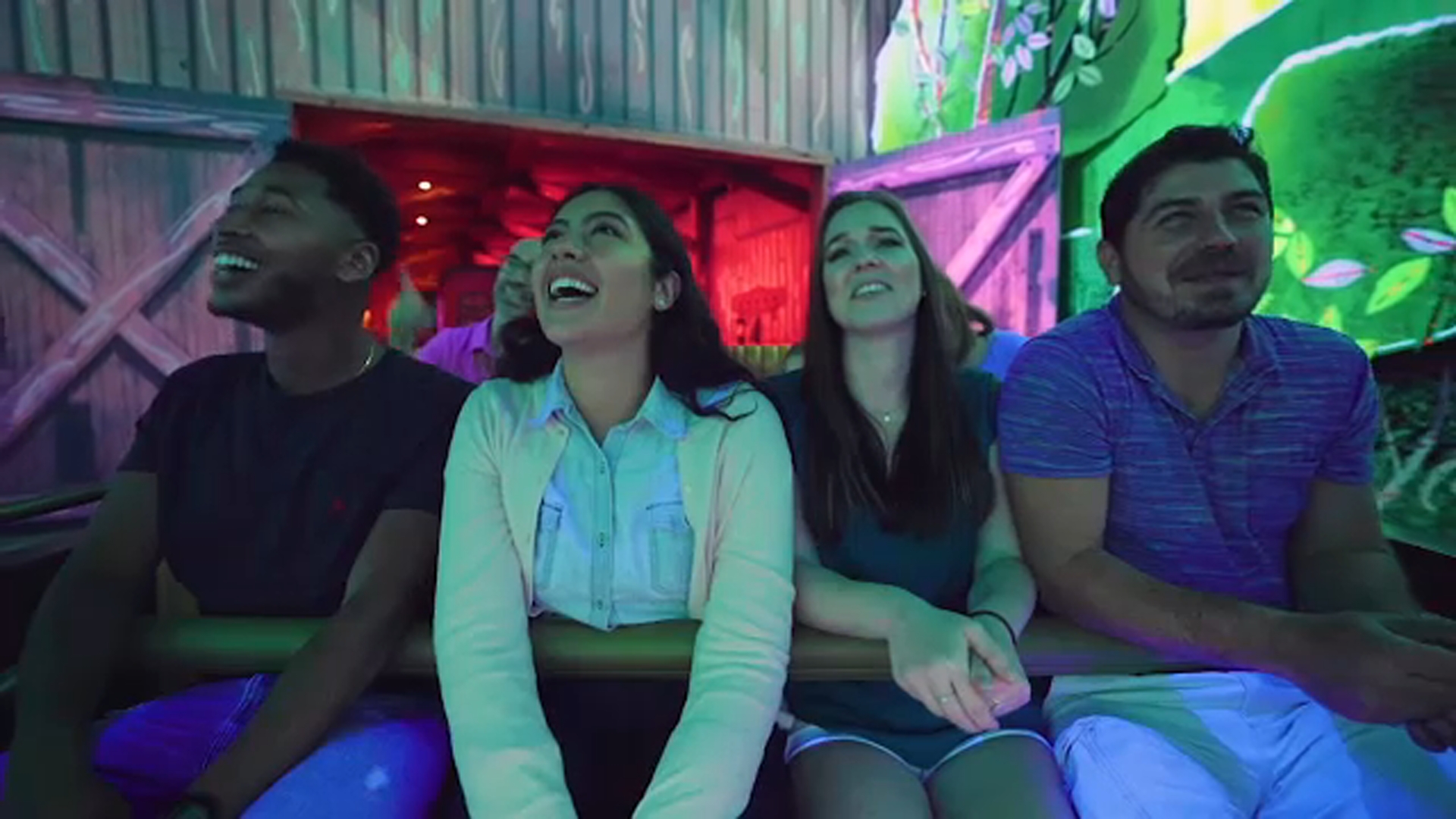 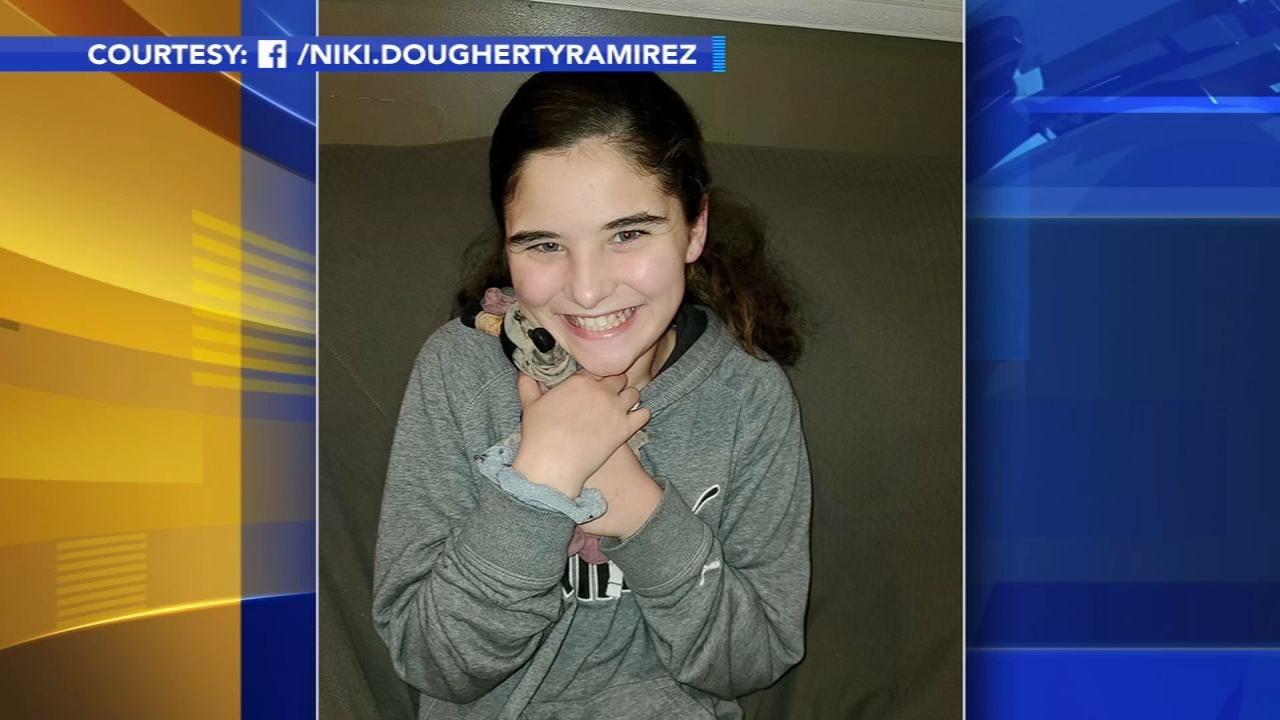 Girl who went through 40 surgeries reunited with 'Minnie'