MERCED, Calif. (KFSN) -- Efforts to ensure community safety along bear creek include the animals at the Applegate Park Zoo.

As City and State crews worked to secure areas of erosion on the swollen waterway -- Zoo keepers and volunteers teamed up with the Monterey zoo to secure more than a dozen animals.

Sammut says they coordinated the transport through the Zoo Disaster response rescue and recovery team.

The national group provides support to zoos, aquariums and sanctuaries before, during, and after significant incidents.

Though Monterey is also facing flood concerns, the zoo's elevation is high enough that they won't be impacted.

Animal Care specialists including veterinarians worked with zookeepers to load bears onto trailers.

As for how the bears are doing in their new digs...

"They're doing real good. It's interesting, because, for instance, the bears are being housed next to our lions and tigers," Sammut says. "Therefore, they're seeing things they've certainly never seen before, and it's it's actually kind of fun watching their response to that."

Since 1962, Applegate Park Zoo has been home to rescued animals that all have reasons why they can't safely be returned to the wild. The zoo's population includes California native mammals, birds and reptiles, most came from wildlife rescue centers.

"They were very, very accommodating, and allowing us to orchestrate the process," Sammut says. "They were here to help us move the animals into temporary housing. They spent the night with us and they did come and make sure their animals were taken care of."

The City of Merced says the move to evacuate was made out of an abundance of caution.

Monterey is prepared to house the animals as long as there's a need. 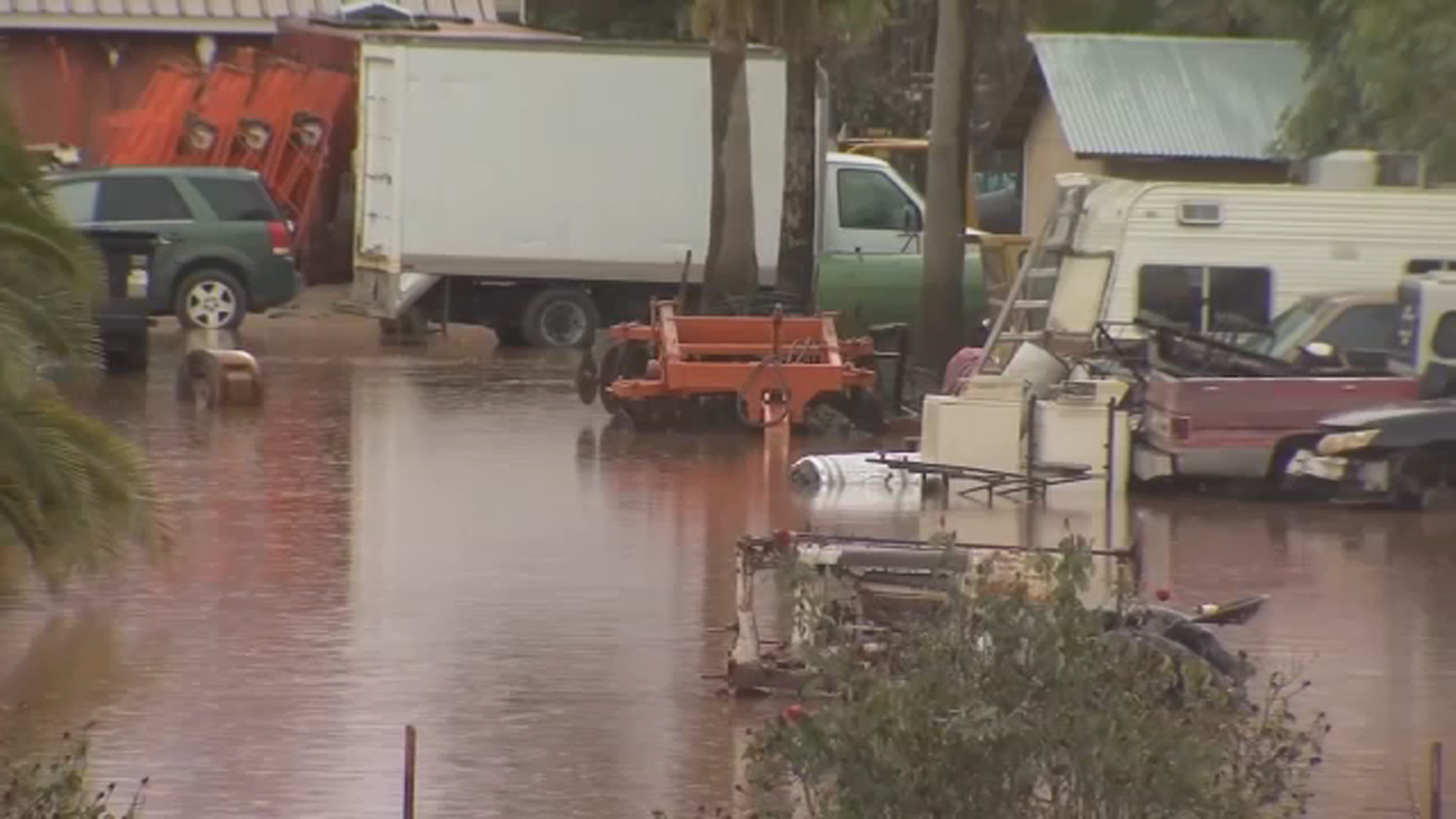 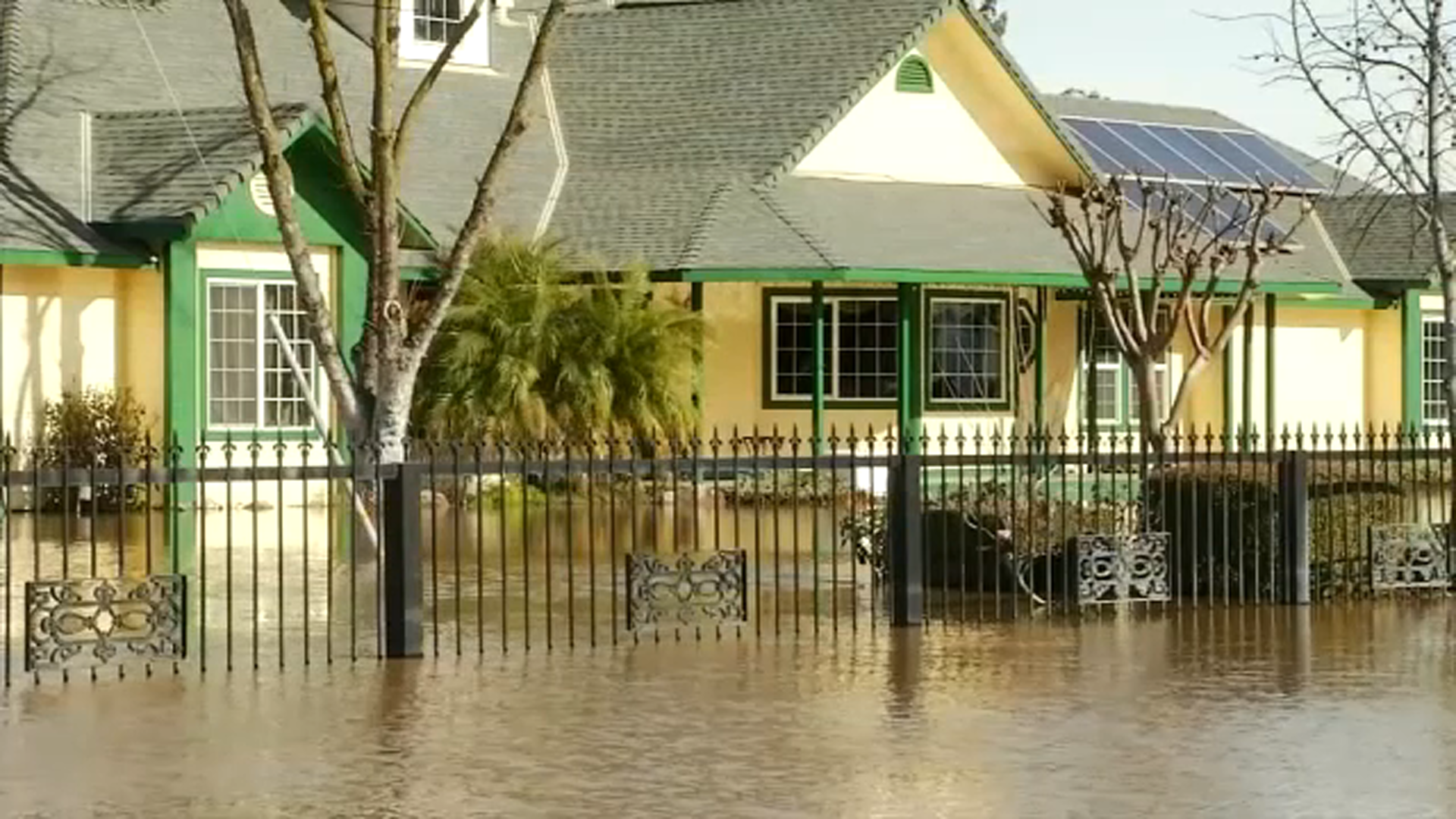 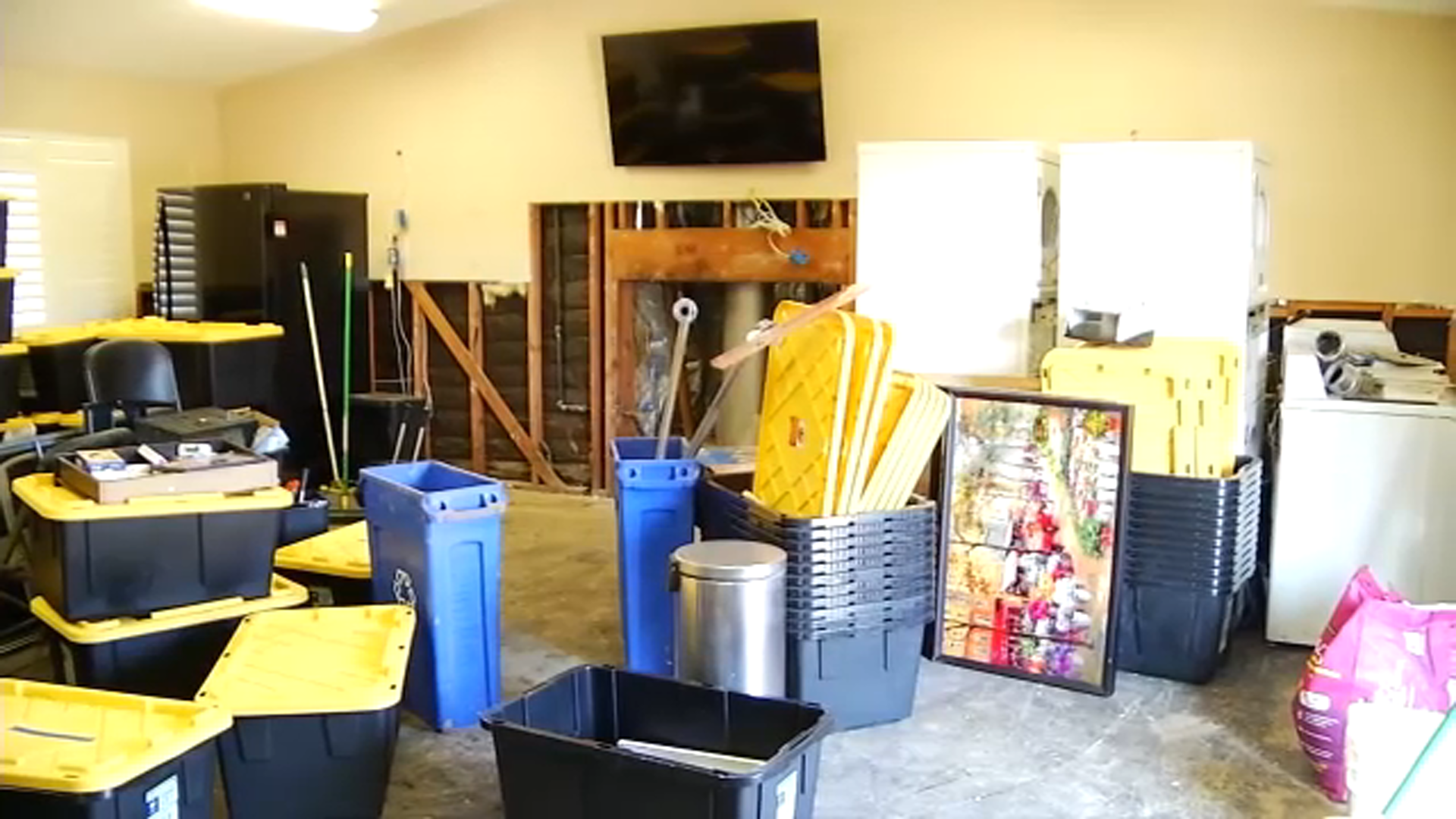