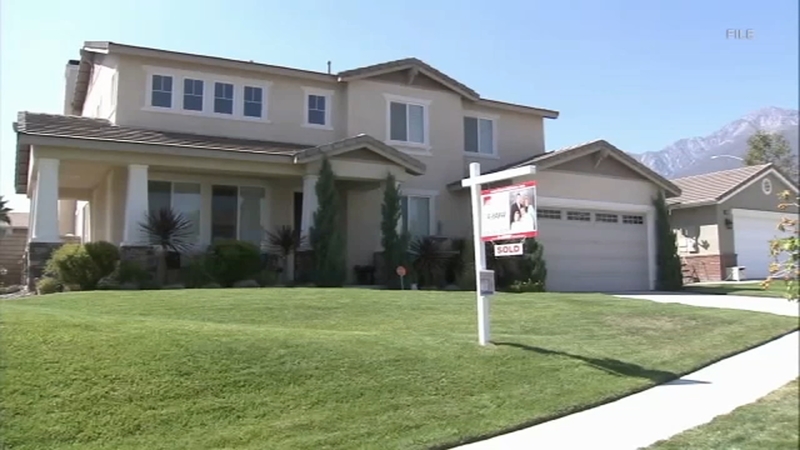 "If we don't see an end to this inflationary period, we're gonna have it for a while. Inflation is a killer to interest rates. We're going to see higher rates. They're going to go into the fives. They're gonna possibly go as high as six, six-and-a-half, I expect in the sixes," Williamson said.

According to Freddie Mac, rates are increasing at the fastest pace since 1994. Just last week, they were at 4.72%.

Williamson said these hikes aren't having much of an effect on the buyers coming to his office.

This is a trend Williamson has seen for at least the last year- first-time home buyers eating inventory.

As demand continues with low supply, he expects the housing market to remain hot - at least in California - with mortgage loan rates not dropping any time soon.

"Four years from now, three years from now, the economic policies will change, the fed will succeed in bringing down inflation over time and we'll get back down under four again. Probably in three to four years, and that's the expectation that I have," Williamson said.