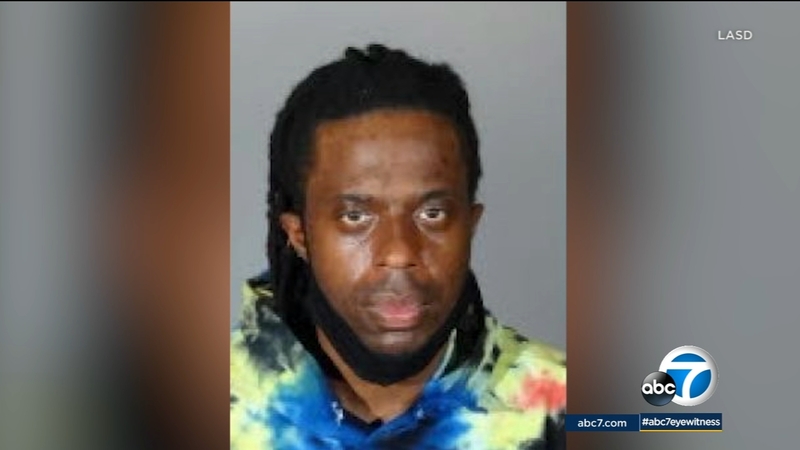 LOS ANGELES -- Grammy-winning music producer Detail, who has produced hits for Beyonce, Lil Wayne and others, has been arrested for a series of alleged sexual assaults, according to the Los Angeles County Sheriff's Department.

Detail, whose real name is Noel Christopher Fisher, has been charged with 15 counts of sexual assault and five counts of felony assault for incidents between 2010 and 2018. 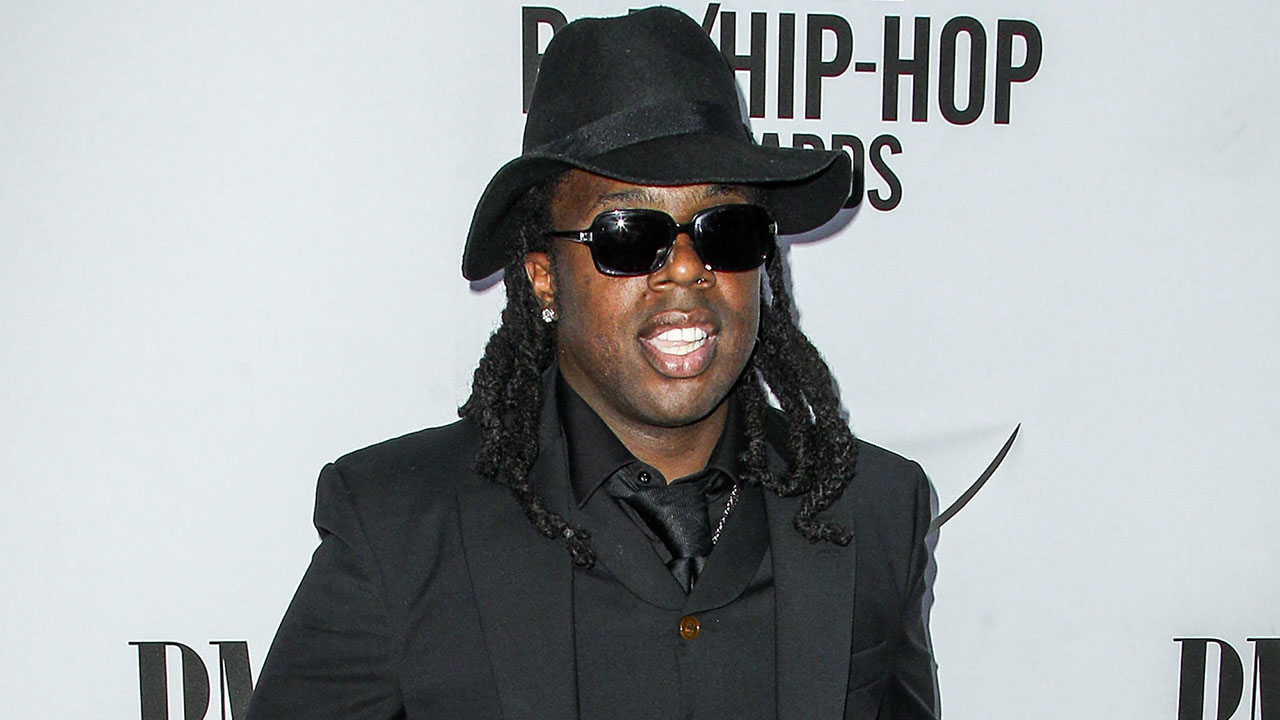 Detectives first submitted the case to the Los Angeles County District Attorney's Office for review in January 2020. The charges were filed on July 31.

Sheriff's detectives arrested him on Wednesday. He was being held on bail of $6.29 million.

Detail has been active in the music industry since 2005. He has produced tracks for artists such as Ray J, the Pussycat Dolls, Lady Gaga, Jennifer Lopez and others.

He produced Beyonce's hit single "Drunk in Love," which was awarded Grammys for Best R&B Song and Best R&B Performance in 2015.