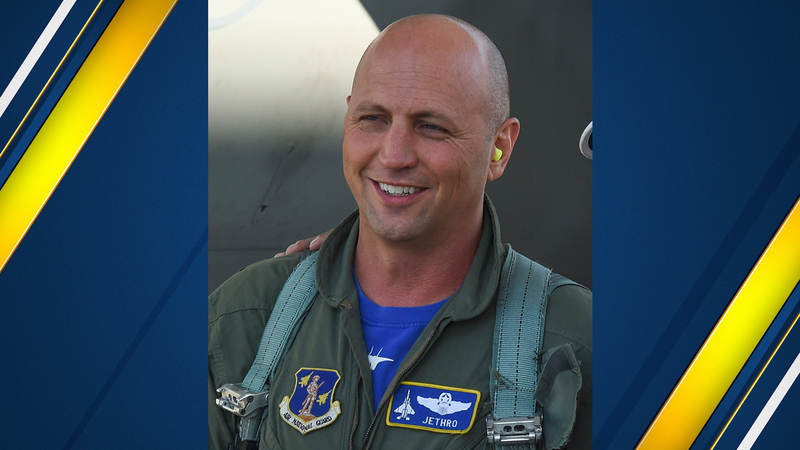 FRESNO, Calif. (KFSN) -- Lt. Col. Seth "Jethro" Nehring, an airman from Fresno, killed in a crash of a fighter jet in Ukraine, will be laid to rest in Clovis on Saturday.

Lt. Col. Nehring and a Ukrainian service member were killed on October 16 when the Ukrainian Su-27UB aircraft they were in crashed during a familiarization flight, that gives service members an opportunity to ride in and gain insight on foreign aircraft. 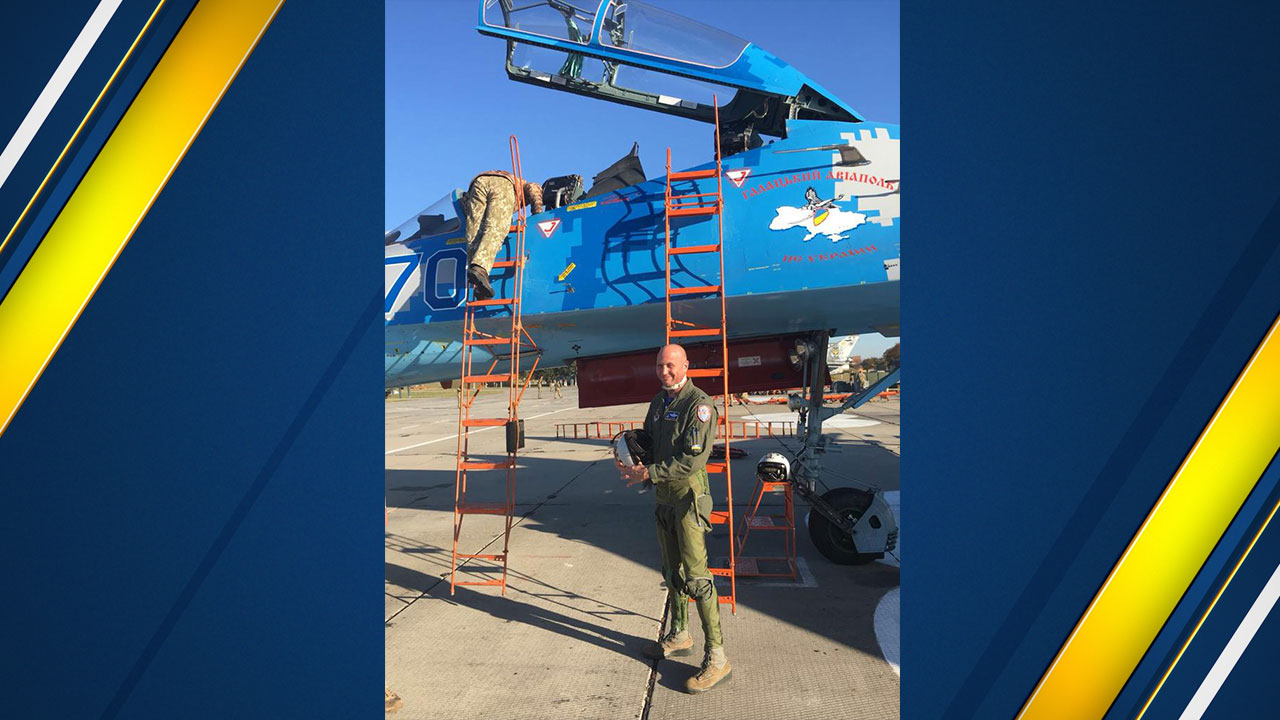 On Saturday, the remains of Lt. Col. Nehring will be flown to the Fresno Air National Guard Base, located on the southeast corner of Fresno-Yosemite International Airport, arriving at approximately 11:30 am for a private base memorial.

Members of the public are invited to pay their respects as a procession takes Lt. Col. Nehring to his final resting place, Clovis Cemetery. The procession will depart the base at approximately 1:00 pm and will travel on McKinley, Clovis, Fifth, Bullard, and Villa (see full map below).

A private graveside service will take place at Clovis Cemetery.

Fresno and Clovis residents may hear the roar of jet engines across the two city area as an F-15 Eagle missing-man formation is flown overhead at around 2:10 pm as part of the military honors for Lt. Col. Nehring.

The Air Force says that Lt. Col. Nehring, a graduate of Clovis High School, first enlisted in the 144th as a crew chief, working on aircraft for several years before becoming a fighter pilot. He flew both the F-16 Viper and the F-15 Eagle and has been part of the 144th Fighter Wing for over 25 years.

The U.S. government says they are still investigating to determine the cause of the accident.