SAN FRANCISCO -- California workers are getting a pay raise and new rights regarding their wages in 2023.

Not only is the minimum wage in the state increasing to $15.50 per hour for workers in businesses of all sizes, employees will also have the right to know the pay rate for their current job or an open job posting.

Wage Transparency: SB 1162 is a big win for workers. It requires businesses with 15 or more employees to include information about salary ranges for all job postings. Workers will also have the right now to know the pay scale for their current position. Companies with 100 or more employees are required to submit pay data and wage history to the state by May of each year or face penalties.

Family Care: AB 1041 allows employees to take family care or medical leave for an expanded group of individuals. An employee can now take leave for a "designated" person who is either related by blood or whose association with the employee is equivalent to a family relationship.

Fast Food Workers: AB 257 creates special council that will have the authority to create employment laws for workers at fast food chains with 100 or more locations or franchises nationwide. The council will be able to set wages, working conditions and training for fast food workers.

Farmworker Unionization: AB 2183 makes it easier for farmworkers to unionize by allowing them to vote by mail in an election for collective bargaining representation. Currently, the vote may only take place in person.

State of Emergency: SB 1044 prohibits an employer, in an event of an emergency, from retaliating or disciplining an employee who refuses to report to work or leaves a workplace because they have a reasonable belief that the work area is unsafe. Employers are prohibited from taking a worker's mobile device or preventing them from seeking help. The law defines an emergency as a natural disaster or criminal act. A health pandemic is not listed as an eligible emergency.

COVID-19: AB 2683 extends an existing law until 2024 requiring employers to notify workers of a COVID-19 infection in the workplace. The law also repeals a provision that requires the employer to notify the local public health department of a COVID-19 outbreak.

Law Enforcement: SB 960 eliminates a requirement that peace officers be either U.S. citizens or permanent residents applying for citizenship. The law simply requires that anyone applying to be a law enforcement officer be legally authorized to work in the United States.

Jaywalking: AB 2147 makes it illegal for law enforcement to stop and cite a person for jaywalking unless the person crosses the street in an unsafe manner.

MORE: Californians will soon be able to jaywalk - as long as it's safe - without getting a ticket

Bicycles: AB 1909 requires cars to change lanes, when feasible, to pass a bicyclist using a traffic lane. It also allows electric bicycles to be used on most bicycle lanes but allows local governments to prohibit them on recreational trails. The OmniBike law would also stop enforcement of local bicycle licensing laws.

Pink Tax: AB 1287 aims to eliminate the so-called "pink tax," a retail practice that charges women more than men for razors, shampoos, deodorants and other similar items. The law would fine businesses up to $10,000 for violations.

Flavored Tobacco: In November, California voters approved the implementation of a two-year-old state law that bans the sale of flavored tobacco products. On December 12, 2022, the U.S. Supreme Court rejected a petition by tobacco companies to block the ban, which now goes into effect by December 21, 2022. The law prohibits the sale of menthol and other flavored cigarettes as well as flavored tobacco for vape pens. Advocates say flavored tobacco targets teenagers.

Consumer Privacy: Proposition 24, the California Privacy Rights Act (CPRA) approved in 2020, gave consumers the right to know, delete or opt-out of the sale of their personal information. New provisions take effect in 2023 that allow consumers and employees to ask businesses to disclose the personal information they have collected on them and ask them to delete or correct that information.

Consumers and employees can also direct businesses to limit the use of sensitive personal information, such as social security numbers, financial account information, geolocation data or genetic data.

Retail Theft: AB 2294 allows police to keep in custody individuals convicted of theft from a store in the past six months if they are suspected of organized retail theft. Previously, an individual detained for retail theft was given a written notice or citation and released. The law also establishes recidivism programs to prevent repeat offenders.

Stolen Goods: AB 1700 requires the state attorney general to establish a website for people to report items they suspect are stolen and being sold on the internet. A companion bill (SB 301) that requires online marketplaces to obtain personal and financial information from high volume sellers takes effect in July.

Human Trafficking: AB 1661 requires hair salons, nail salons and other barbering and cosmetology businesses to post signs containing information about slavery and human trafficking. The signs must include phone numbers where to report such crimes.

Criminal Records: SB 731 gives people with some criminal convictions a clean slate. The law expands what type of crimes are eligible to be automatically sealed and, for the first time, allows people with violent felony records to petition to have their records sealed if they completed their sentence and have not had a new felony offense in four years. Almost all crimes qualify except sex-related crimes. Certain provisions of this law will take effect in July.

Rap Lyrics: California becomes the first state to limit the use of rap lyrics as evidence in criminal trials. Prosecutors have at times relied on rap lyrics as evidence the artist was documenting a crime they were accused of committing. Researchers found that juries shown similar lyrics have shown bias against Black and Latino rap artists, but not white country music artists.

Food Packaging: AB 1200 bans the use of food packaging, such as take-out boxes and food wrappers, made from plant fibers that contain PFAS that were intentionally added or are present at levels above 100 parts per million. PFAS are hazardous chemicals added to food packaging to make them more water or stain resistant.

Protections: AB 2223 protects women from prosecution if they chose to end a pregnancy or undergo an abortion, even if it happens outside the medical system. It also protects someone who helped a women with an abortion from criminal or civil liability.

The following abortion-related bills are new but were implemented immediately upon their passage in September.

Confidentiality: AB 1242 prohibits social media and technology companies based in California (such as Apple, Facebook and Google) from sharing communication and messages related to abortion care with out-of-state agencies. The law also prohibits law enforcement agencies in California from arresting anyone who obtained or performed a legal abortion at the request of out-of-state law enforcement agencies.

Medical Information: AB 2091 prohibits medical providers and health insurers from disclosing information that identifies individuals that are seeking abortion care. It also protects people from having to disclose the identity of a person who they know underwent an abortion.

Gender-Affirming Care: SB 107 protects families of transgender children from out-of-state laws that may target them. It prohibits health care providers from releasing medical information about a parent or guardian who allows a child to receive gender-affirming care. It shields parents and children from legal action by states that have enacted bans or restrictions on this type of care. The law also prohibits law enforcement from arresting a parent or taking a child based on a warrant from a state that restricts gender-affirming care.

Mental Illness: SB 1338 lets family members and first responders petition a judge to order treatment for people who suffer from severe mental illness or addiction. Each county must establish its own CARE Court to evaluate each case. Implementation begins in October in the counties of Glenn, Orange, Riverside, San Diego, San Francisco, Stanislaus and Tuolumne. All counties must implement the CARE Court by 2024.

Retail Sites: AB 2011 streamlines the permitting process to make it easier to build affordable housing or mixed-income housing on shuttered or underutilized strip malls or commercial corridors. Proponents say it will lead to two million new housing units in California.

Office Spaces: SB 6 allows office space, retail sites or parking areas to be converted into housing units without the need for rezoning.

Parking Requirements: AB 2097 prohibits local governments from setting a minimum vehicle parking space requirement on any new residential or commercial development that is located within half-a-mile of public transit.

HOA Homes: AB 1410 prohibits HOA governing boards from disciplining or fining homeowners who criticize HOA rules on social media. It also allows homeowners to rent their owner-occupied home for more than 30 days even if it is not allowed in their HOA agreement.

Greenhouse Gases: AB 1279 makes it official policy for California to become carbon neutral by 2045 or earlier. It also requires the state to reduce statewide greenhouse gas emissions by 85% compared to 1990 levels.

Renewable Energy: SB 1020 establishes that by the year 2035, 90% of California's electricity come from renewable energy sources. That requirement increases to 100% by 2045.

Community Colleges: AB 1232 allows refugees and recent immigrants to enroll in English as a Second Language (ESL) courses at California community colleges and either avoid paying tuition or pay a reduced fee.

Special Elections: AB 2584 increases the number of signatures required to begin a recall petition of an elected official and requires an estimate of the cost of conducting a special election. If the recall is authorized within 180 days of a regular election it must be consolidated with the regular election. SB 1061 provides similar requirements to fill vacancies by a member of a school board or community college district.

Restraining Orders: AB 2870 strengthens California's so-called "red flag" law which authorizes a court to issue a restraining order to prohibit a person from purchasing or possessing a firearm if that person poses a danger to themselves or others. The law now allows roommates, dating partners and an individual with a child in common to request a firearm restraining order. Previously, only law enforcement, immediate family members, employers, coworkers or teachers could make such a request.

Firearm Possession: AB 2239 prohibits anyone convicted of misdemeanor child abuse or elder abuse on or after Jan. 1, 2023 from possessing a firearm.

Gun Manufacturers Lawsuits: AB 1594 does not take effect until July. It will allow prosecutors or anyone who suffered harm from gun violence in California to sue firearm manufacturers for damages. The law is modeled after a Texas law that allows private citizens to sue people who participate in an abortion.

Several other firearm laws approved in 2022 took effect immediately upon signing by the governor. Among them are AB 2571, which restricts the advertising of firearms to minors. AB 1621 restricts ghost guns and kits used to build them and SB 1327 allows private citizens to take civil action to limit the spread of illegal assault weapons. 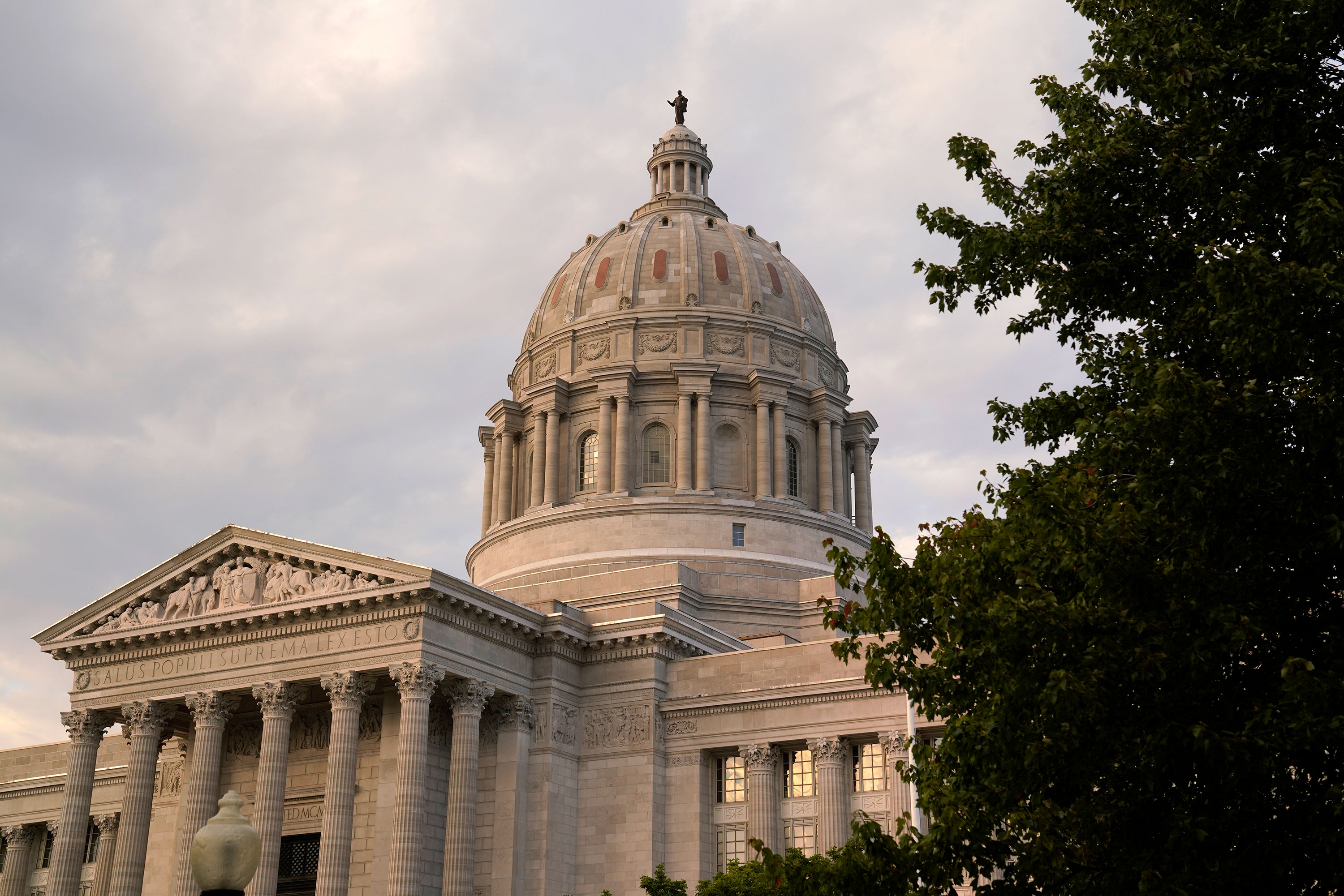 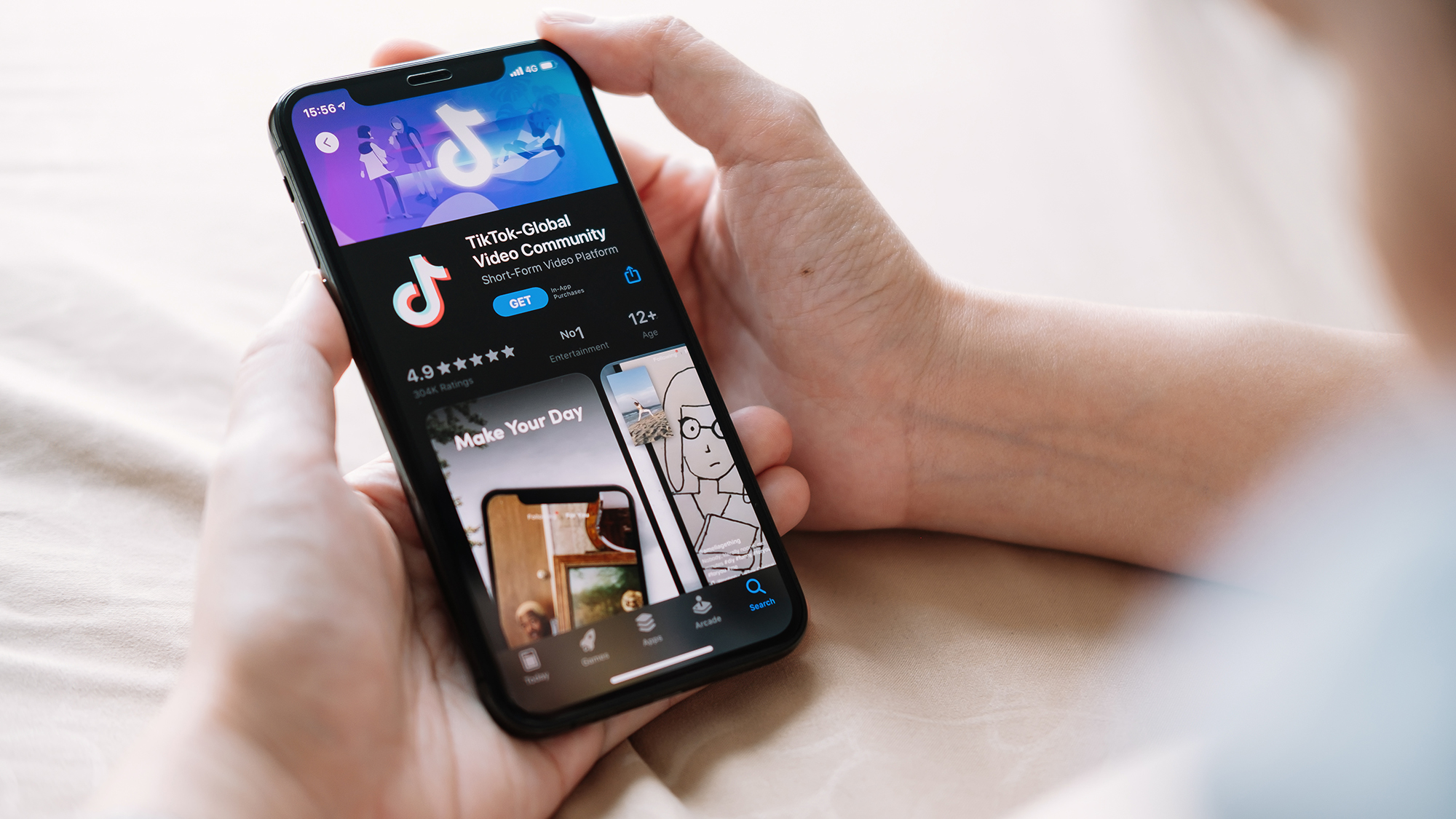 South Korea passes law to standardize how age is calculated