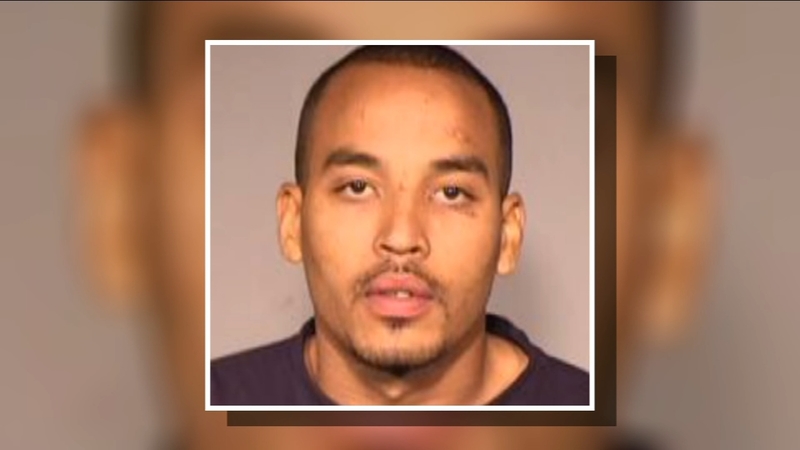 FRESNO, Calif. (KFSN) -- Nine years after facing murder charges for the death of a Kerman couple in a marijuana robbery, a Fresno man could be free as soon as Thursday because of a change to California law.

When two men broke into Gary and Sandra DeBartolo's home to steal their marijuana plants in 2009, Neko Wilson was one of at least six people in on the plot.

When one of the suspects slashed and killed the DeBartolos, Wilson was around the block. He never left his car, never went into the house.

"Neko never had a willingness to kill," said his brother, Jacque, who is also his defense attorney.

But for nine years, Wilson has faced murder charges under the felony murder rule allowing prosecutors to charge people with murder if they take part in a dangerous felony and someone gets killed in the process.

His brother fought to change the law and succeeded last month in getting a slight tweak. Now, if you're not a major participant and you didn't act with reckless indifference to human life, you're not a murderer.

"What we're talking about is folks who had no intent to kill, didn't kill, and who weren't major participants who acted with reckless indifference," Jacque Wilson said. "And no one is letting these folks off the hook."

There's no tally of felony murder convictions in the state, but advocates say the new law could affect more than 400 convicted killers already in prison, and some who aren't there yet -- like Lorenzo Anderson.

A Fresno County jury convicted him of felony murder in May even though he wasn't the shooter who killed Andrew Vann. Prosecutors say he did tell the killer to shoot, though, so they don't think a judge would overturn his conviction.

Madera County's district attorney charged Savirant Singh Athwal under the felony murder rule for the death of a clerk at the Tackle Box last year.

Athwal wasn't the shooter, but prosecutors say he was involved in the robbery.

His attorney says the new law could be a lifeline.

"It gives us a fighting chance to defend people who are co-participants in crimes," said Mark Coleman.

On Thursday, prosecutors are expected to offer him a plea deal where he'd admit to two robberies, get a nine-year sentence, and potentially walk out of jail later the same day.