Judge sparks outrage for no jail time in rape sentence

Jefferson County Supreme Court Judge James McClusky last week sentenced Shane Piche to 10 years of probation, sparking an online wave of condemnation from people arguing that the punishment was too lenient. The 26-year-old was accused of raping the teenager at his residence in Watertown, New York, last summer. Piche, who was a bus driver in the victim's school district, pleaded guilty to third-degree rape in February.

Piche also was required to register as a Level 1 sex offender, the lowest of three categories based on the risk of another offense. Three orders of protection were issued and Piche was ordered not to be left alone with anyone under the age of 17.

"The Judge's chambers have received numerous vitriolic calls regarding the case, the vast majority from out of State, by individuals who know nothing about the facts and circumstances of the case, thanks to social media," state court spokesman Lucian Chalfen wrote in an email.

Chalfen said the judge was "well within" the sentencing range for this type of negotiated plea conviction. The maximum state prison time he could have received would have been from 1 1/3 to 4 years, he said.

Jefferson County chief assistant district attorney Patricia Dziuba said all parties acted within the parameters set by law and that the prosecutor handling the case sought up to six months of jail time along with probation, supervision and treatment. She declined to criticize the judge's sentence.

Piche didn't make a statement during his sentencing.

"He'll be a felon for the rest of his life. He's on the sex offender registry for a long time," Swartz told television station WWNY of Watertown.

The station said a victim impact statement given to them by the victim's mother read, "I wish Shane Piche would have received time in jail for the harm he caused to my child. He took something from my daughter she will never get back and has caused her to struggle with depression and anxiety."

Chelsea Miller, of the New York State Coalition Against Sexual Assault, said based on the mother's statement, it's possible that the judge and court officials didn't understand the harm the survivor experienced.

"Unfortunately, this can discourage survivors who see jail or prison time as a form of accountability," Miller said.

Other judges also have faced public pressure over sex-crime sentences in recent years.

Persky cited a probation department recommendation, Turner's youth and his clean criminal record in departing from a minimum sentence of two years in prison. California's Commission on Judicial Performance ruled that the sentencing was done correctly, but critics said the punishment was too light. 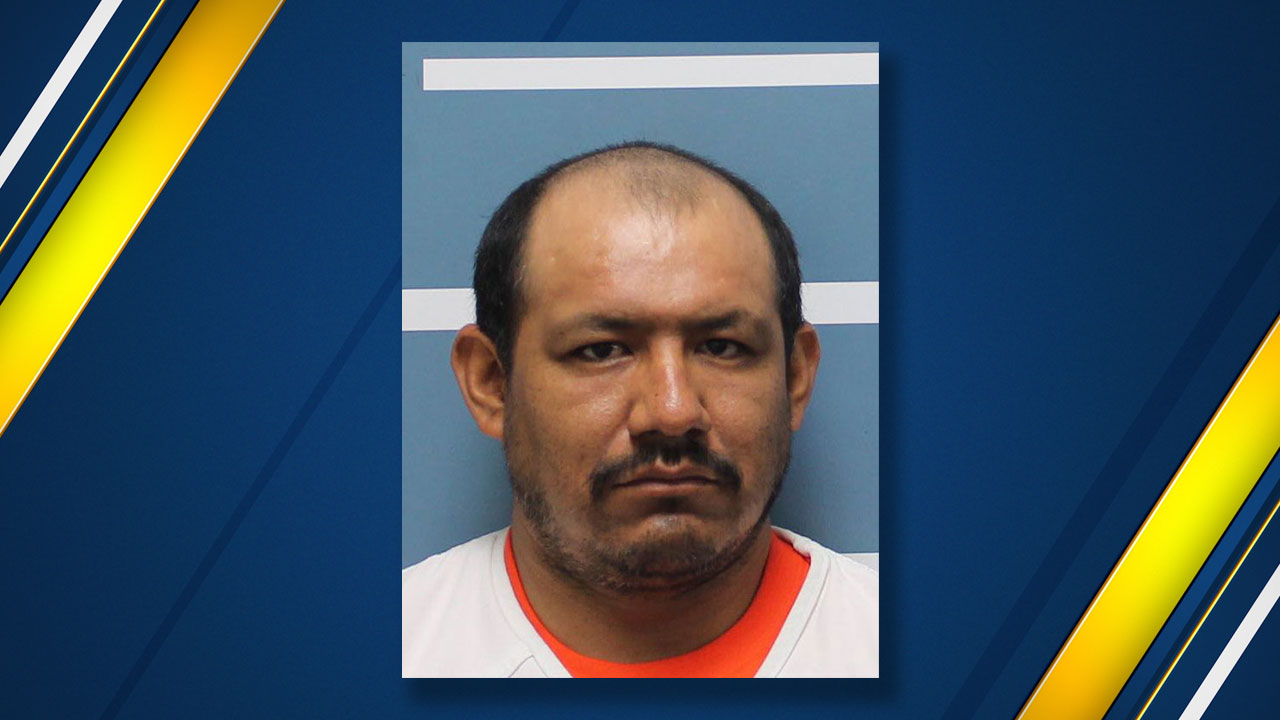 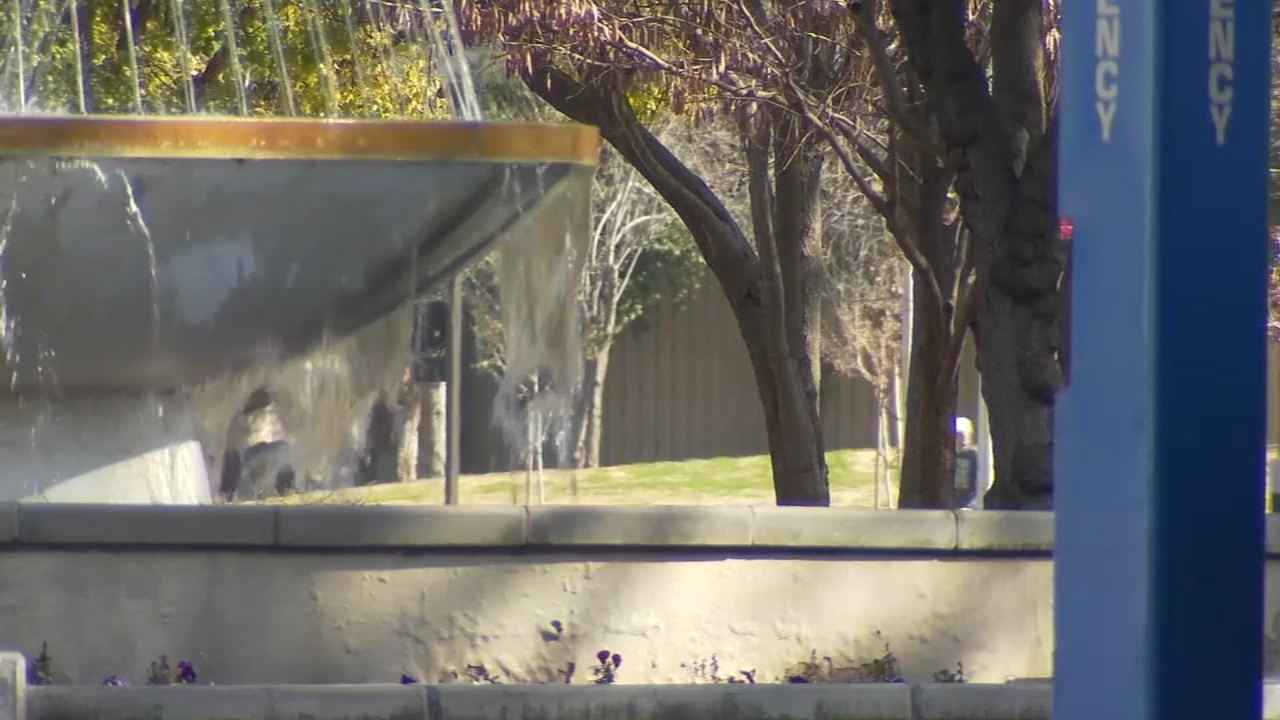