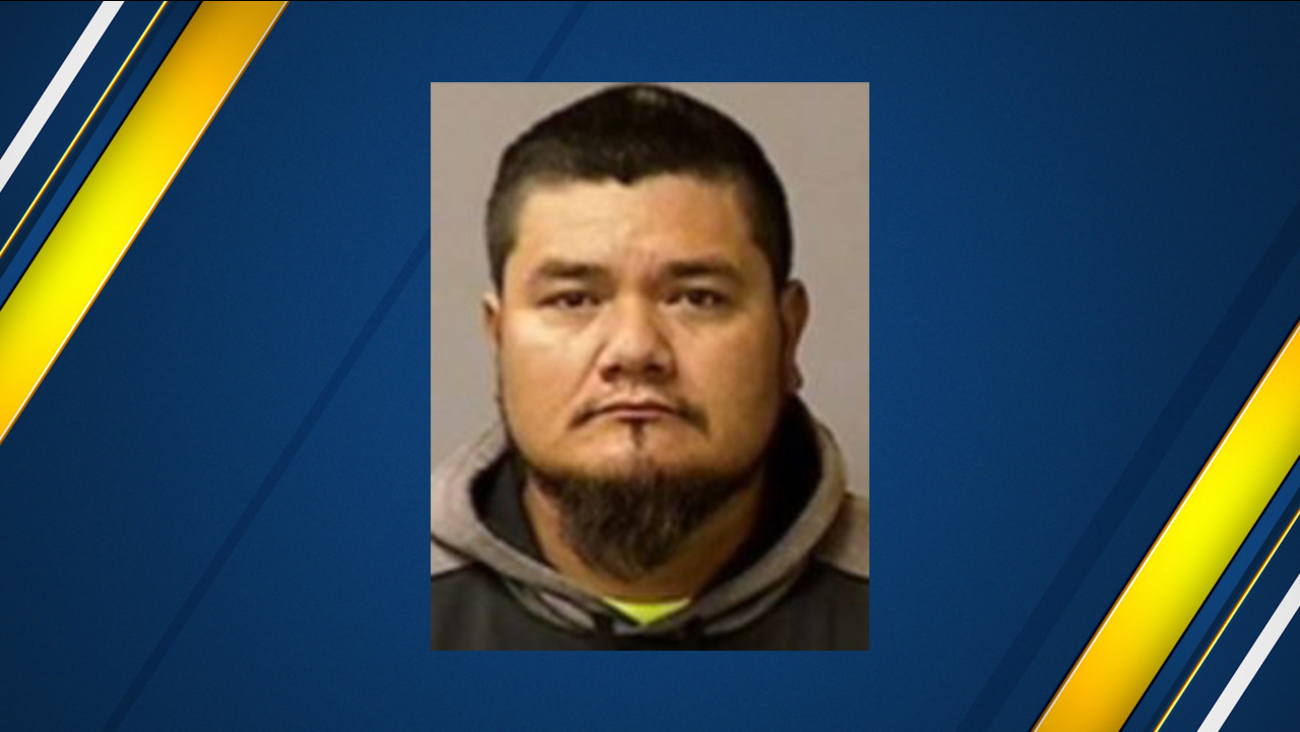 FRESNO, Calif. (KFSN) -- A man convicted for helping his brother escape to Mexico after killing Newman Police Corporal Ronil Singh in 2018 was sentenced in federal court on Monday.

Conrado Virgen Mendoza, 27, was sentenced to 21 months in prison.

Mendoza was found guilty in October 2019 of conspiring to aid and abet Paulo Virgen Mendoza's flight to avoid prosecution for Cpl. Singh's murder, along with Erick Quiroz Razo, 28.

According to court records, after Paulo Virgen Mendoza killed Cpl. Singh, on December 26, 2018, he conspired with several others to help him escape to Mexico.

Paulo's friends and relatives were aware of news coverage, social media, and cellphone alerts that he was wanted for the murder of an officer. However, authorities say that didn't stop them from concealing Paulo's truck and disposing of his firearm.

Documents say Conrado helped arrange for a smuggler to take him across the border and purchased Paulo a new cellphone to communicate with the smuggler.

Last November, Paulo Virgen Mendoza pleaded guilty to killing Cpl. Singh. He took a plea deal that would ensure he does not get the death penalty.

Instead, Mendoza will get life in prison without the possibility of parole.