AP
HOUSTON -- North Carolina will play in the NCAA Tournament championship game for the 10th time, looking for its sixth championship on Monday night when the Tar Heels face Villanova. Tip-off will be at 8:19 p.m. locally and the game will be televised on TBS.

North Carolina cruised to an 83-66 victory against Syracuse in the second game of a Final Four that was sort of a flop. Villanova won the first game by a record-setting 44 points against Oklahoma.

The Tar Heels have won each of their tournament games by at least 14 points.

Coach Roy Williams will be looking for his third national championship since taking over for the Tar Heels.
Related topics:
sportsncaabasketballsports
Copyright © 2021 by The Associated Press. All Rights Reserved.
SPORTS 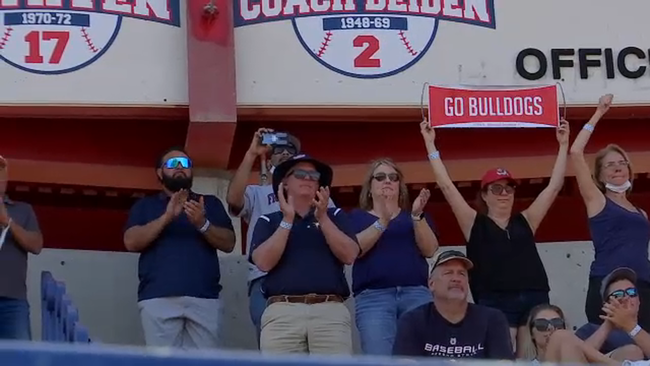 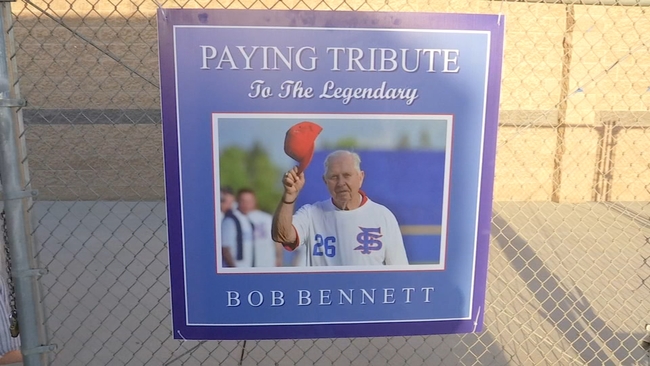