Student dies after being assaulted inside high school in Wilmington, Del. 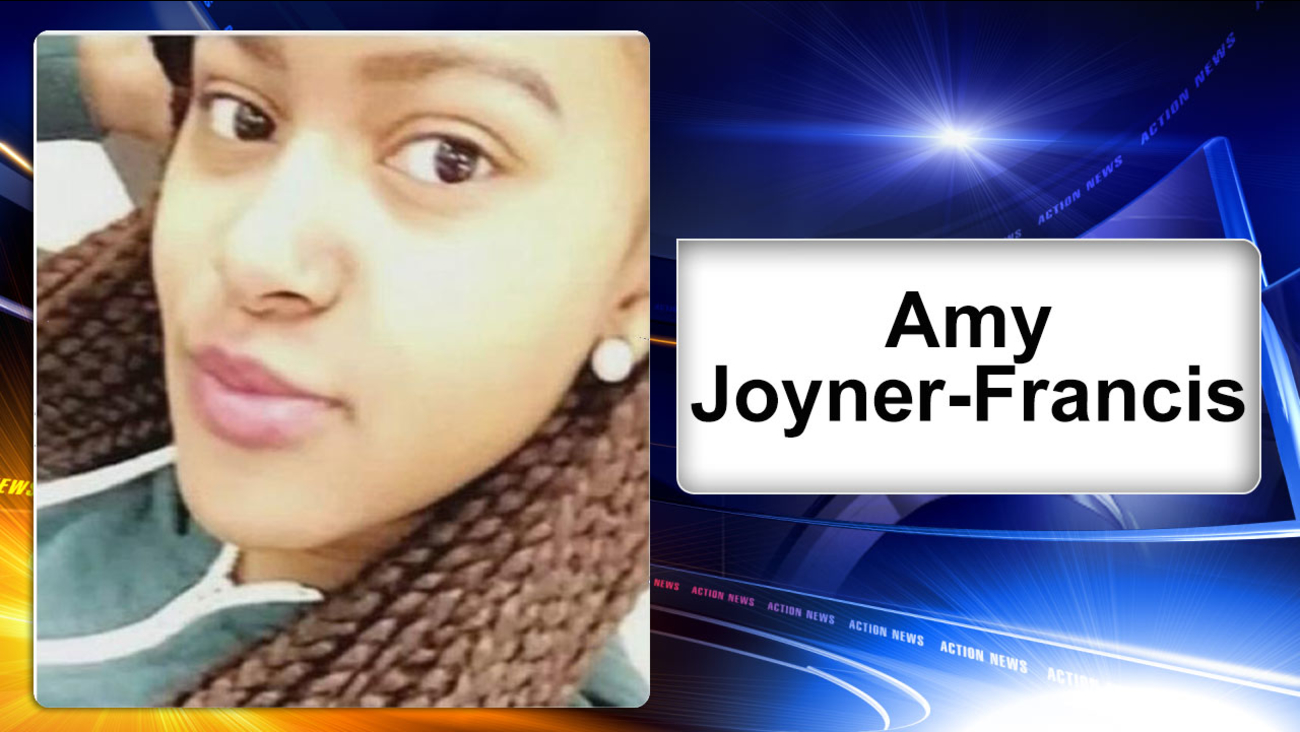 WILMINGTON, Del. -- A 16-year-old student has died after she was assaulted by several other students inside a high school bathroom in Wilmington, Delaware.

It happened just after 8:15 a.m. Thursday at the Howard High School of Technology in the 400 block of East 12th Street.

At a vigil Thursday night, friends and classmates identified the girl as Amy Joyner, a sophomore. Police are awaiting the results of an autopsy to determine her exact cause of death.

"Whenever we had a problem, she would come to us and talk to us, and I never would of thought she would be the girl that would get killed like that," said Atiyya Wilkes, 10th-grader.

Mayor Dennis Williams had to take a moment to compose himself while speaking at a news conference, held a short time after learning the student had passed away.

"I'm so upset that the young lady lost her life today. Things like this shouldn't happen," he said. "My heart bleeds for the family, the kids that go to this school, administrators and our city."

WPVI was outside the school as medics performed CPR on the victim, who was taken on a stretcher to a waiting state police helicopter.

She was airlifted to A.I. duPont Hospital for Children, where she was pronounced dead.

Police are investigating reports the fight may have been over a boy, and it's possibly one or more students recorded the deadly assault on their cell phones.

Witness tells me the Howard HS sophomore was fighting another girl in bathroom when she got jumped. pic.twitter.com/R2MNkYYjuz

One girl said she was in a stall when the fight broke out.

"She was fighting a girl and then that's when all these other girls started banking her - like jumping on her," she said.

Parents and guardians rushed to the scene as school administrators tried to keep calm outside. At the time, many were unaware of the severity of the situation.

"Saying there was an incident that took place here at Howard and to come get your child," said Dupree Wright.

The Action Cam was outside Howard High School of Technology.

"They said there was a fight, I don't know. I am just trying to find my grandson," said Denise Dinkins.

Amy was the manager of the school's wrestling team.

"She was real nice," said Shane Gallagher, wrestling team. "She treated us like family and we treated her like family, and it hurts our hearts we can't ever see her anymore."

"That little girl got beat up inside of a bathroom," said Malcom Coley, activist. "How many of y'all stopped it? Did anybody stop it?"

Chopper 6 was over the Howard High School of Technology.

Ironically, the school has an anti-bullying campaign that kicks off every spring.

"The anti-bullying thing that schools put on, they don't really listen to 'em," said Julia Scott, 9th-grader. "It honestly has to take something tragic like this to happen for them to actually open up their eyes."

"We need to get prayer back in our schools, we need to cover our babies by any means necessary, we're losing too many," said the Rev. Margaret Guy, minister.

No charges have been announced. Two girls and several witnesses were interviewed Thursday at the Wilmington Police Department.

Students were dismissed and all classes were cancelled for the day.