Kiki, the African lion at Fresno Chaffee Zoo, is pregnant 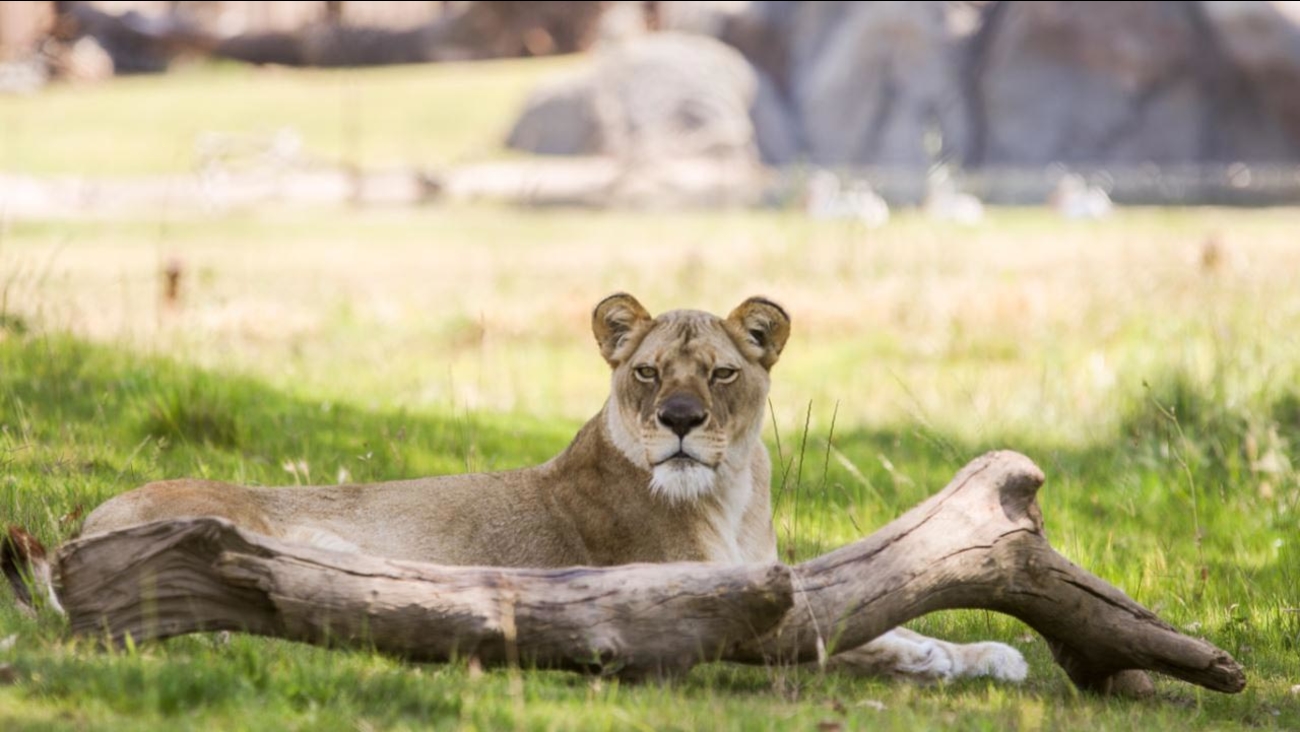 FRESNO, Calif. -- The Fresno Chaffee Zoo said they have confirmed that Kiki is pregnant with at least one lion cub.

Veterinary staff said they have only been able to ultrasound one side of Kiki's stomach, so they don't know if she will have more that one cub.

"We used a specially designed bench to perform the ultrasounds on Kiki," said Nicole Presley, curator at Fresno Chaffee Zoo. "When Kiki is positioned correctly on the bench, one person is able to feed her while another person can safely position themselves under her and use the ultrasound probe to get an image."

Kiki, the African Lion, is pregnant!

On average, lionesses give birth to litters consisting of two to four cubs. At this time, the Zoo is unable to confirm how many cubs Kiki is expecting.

The zoo said because she is pregnant, she may not be on exhibit at all times.

Chisulo, the father, is two-years-old and came to Fresno in November 2015 from the Smithsonian's National Zoo in Washington. This will be the first litter of cubs for Chisulo. 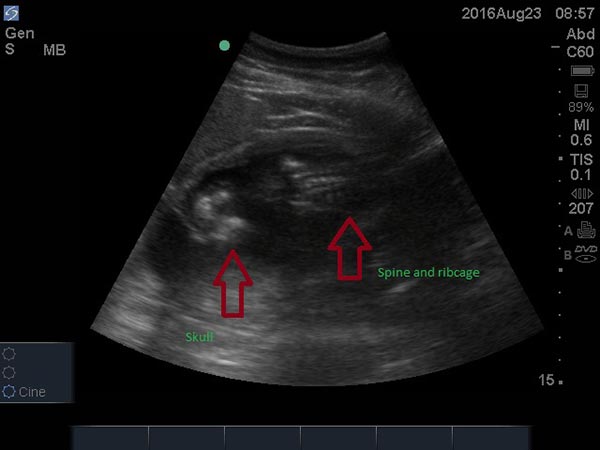