California water board fears water-saving has been abandoned 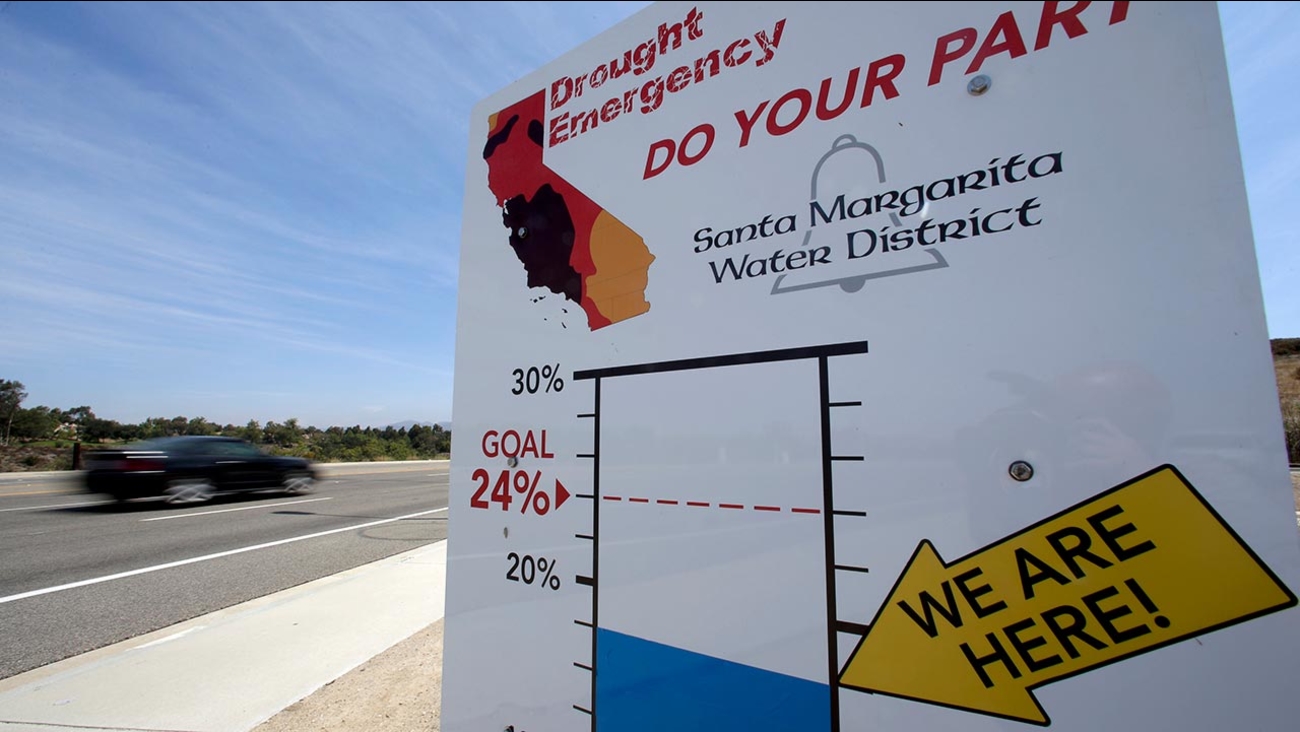 FILE - In this July 2, 2015, file photo, cars by a sign encouraging residents to save water in Rancho Santa Margarita. (Chris Carlson, File)

"We're at yellow alert," said Felicia Marcus, chairwoman of the state Water Resources Control Board, as the board released August figures showing conservation by cities and towns dropping.

Water regulators would be looking closely at the causes for the increased water use, Marcus said. "I'm not ready to go to red alert until we figure it out."

California is heading into a possible sixth consecutive year of drought with uncertainty of what this coming winter - the rainy season in the state - will do to ease the historic dry spell, officials said.

Weather officials say El Nino is a bust as California enter 6th year of drought
The rainfall was enough to fill reservoirs and give groundwater basins a much needed boost. The problem is the weather was also warm, which melted a slightly below average snowpack early.
------

That may have been a mistake, said Tracy Quinn, a Southern-California based water expert with the Natural Resources Defense Council.

Ever since, Quinn said Wednesday, she notices more Californians have gone back to running water sprinklers full tilt, and hears friends and family expressing uncertainty whether the state is even in drought anymore.

"It's very clear that at least in this drought voluntary conservation hasn't been successful," Quinn said. "What got us the savings we need is mandatory conservation throughout the state."

Overall, California cities and towns saved less than 18 percent on water in August, compared to the period before Gov. Jerry Brown declared a drought emergency. The amount saved was down 36 percent from August 2015, when urban Californians were under Brown's order to cut water use by 25 percent. 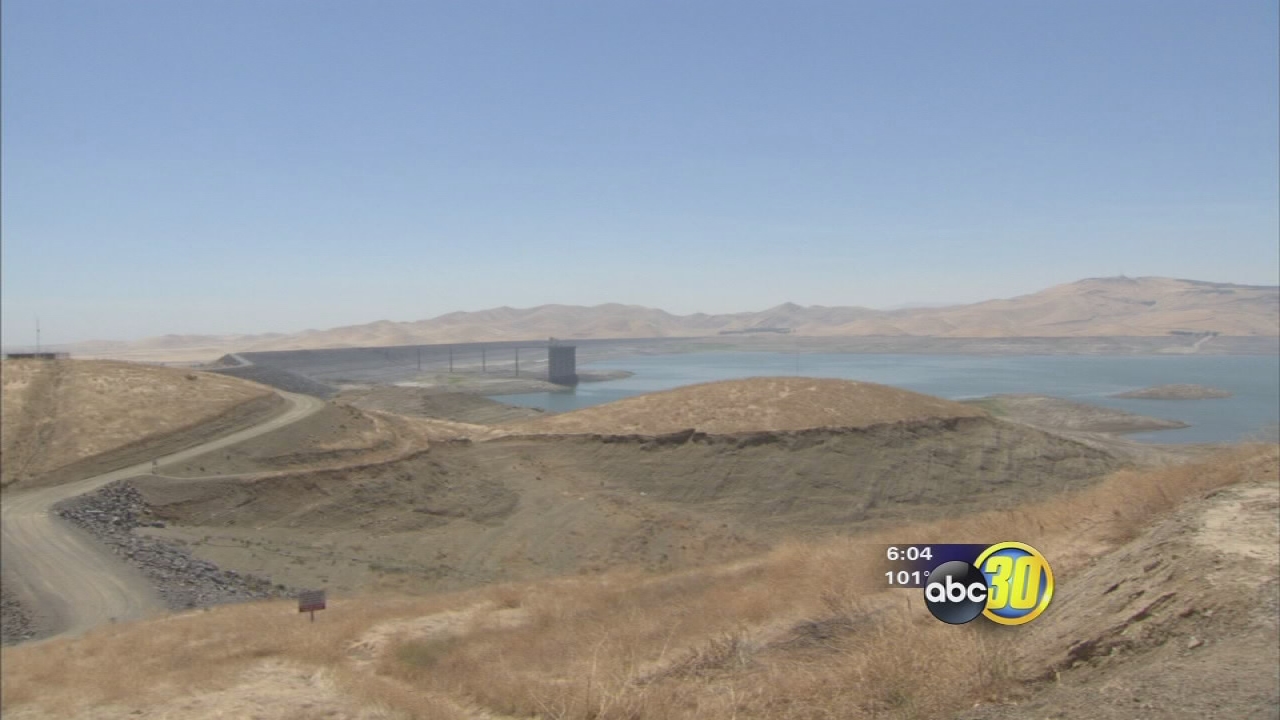 San Luis Reservoir at lowest level in 25 years
Despite projections of an adequate water supply this year, one of the Valleys biggest water sources appears to be running dry.
------

Water districts on the south coast were among the highest water users, state officials reported Wednesday.

In Norwalk, city official Adriana Figueroa cited a record-keeping error by the local water supplier, and said the city still has all its drought-time water use restrictions in force.

Representatives for the other districts did not immediately respond to requests for comment by The Associated Press.

At least seven water districts used more water in August than before the drought, officials reported.

Officials highlighted 114 water districts, however, for saving more than 20 percent in August than before the drought. They include Sacramento, Alameda County Water District and San Gabriel Valley Water Company.

Some communities are doing a good job of conserving, but some aren't, said Max Gomberg, a senior climate scientist for the state water board, adding that in January regulators will consider returning to state-mandated water restrictions.

"We never know what the winter's going to bring," Gomberg said.