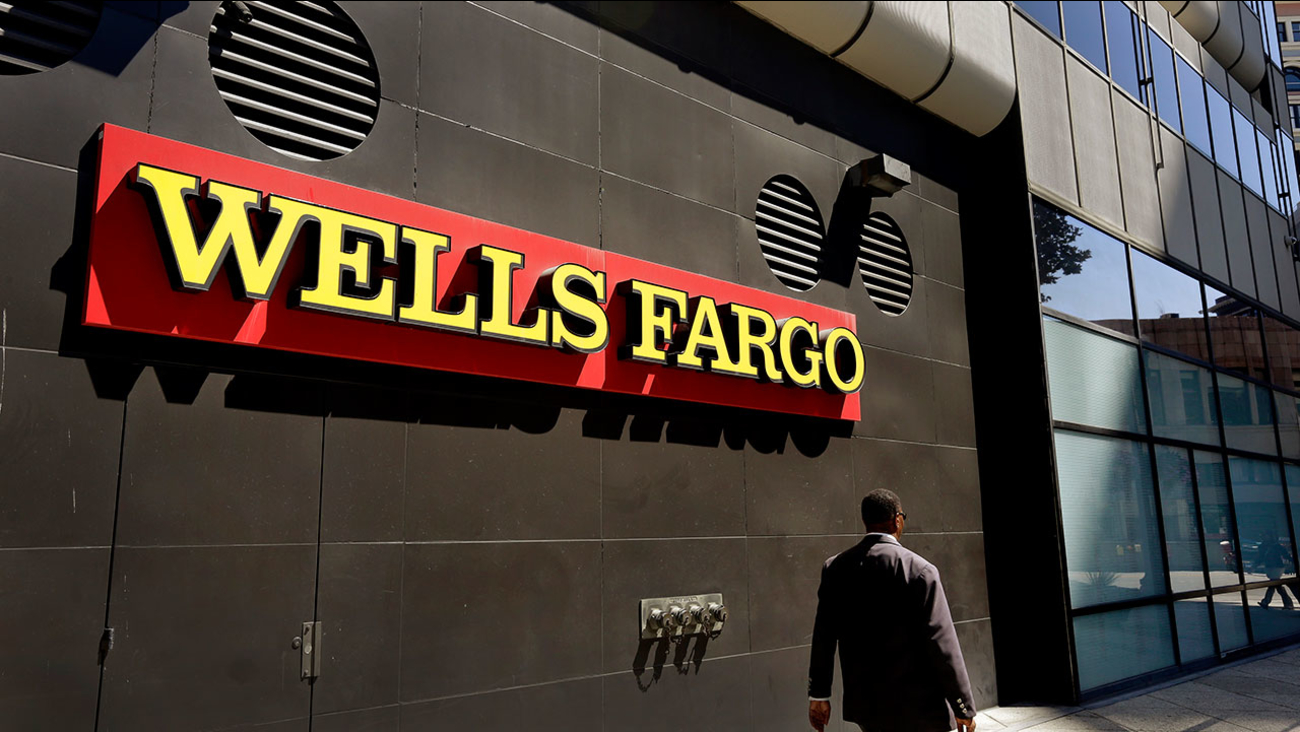 A search warrant and supporting affidavit released Wednesday by the state Department of Justice show that agents sought evidence related to allegations that bank employees created up to 2 million bank and credit card accounts without customers' approval in order to meet sales goals.

The warrant, first reported by the Los Angeles Times, was served Oct. 5. Copies obtained by The Associated Press under a public records request show Attorney General Kamala Harris' office sought the names of customers who had accounts opened without their permission, the names of employees who opened the accounts and their managers, and fees associated with the improperly opened accounts.

"We can't comment on an ongoing investigation," Kristin Ford, a spokeswoman for the attorney general, said in an email.

Wells Fargo spokesman Mark Folk said in an email that the bank is cooperating in providing the requested information.

Justice Department Special Agent Supervisor James Hirt said in a 14-page affidavit seeking the search warrant that "there is probable cause to believe that employees of Wells Fargo Bank unlawfully accessed the bank's computer system to obtain the PII (personal identifying information) of customers."

Employees then used the illegally obtained information "to commit false impersonation and identity theft by opening unauthorized accounts, credit cards and various other products that resulted in the accumulation of fees and charges for Wells Fargo," Hirt said.

One Los Angeles customer was surprised to learn last year that a Wells Fargo employee had opened a $10,000 line of credit linked to his accounts without his authorization, according to the affidavit.

Another was shocked when she and her husband began receiving notices from the bank on payments they allegedly owed on three life insurance policies they had never purchased. Bank employees repeatedly opened and closed her bank accounts, causing her to bounce checks and pay bank fees.

A third found her money transferred from her checking account to a savings account without her permission. The 74-year-old woman also reported receiving multiple bank credit-debit cards and being signed up for online banking without permission.

The bank previously said it has fired about 5,300 employees for improperly engaging in fraudulent account sales.

"This is a huge case of fraud," said Beth Givens, executive director the Privacy Rights Clearinghouse, a nonprofit San Diego-based consumer advocacy organization. "At its face value, these individuals' identities have certainly been stolen."

"I think one of the effects this case could have, particularly on Wells Fargo, is a loss of trust in this institution, but that could spread out to the banking industry in general," she said. "I would be concerned about the reputation of the entire industry."

Graciela Aponte-Diaz, director of California Policy for the Center for Responsible Lending, said the attorney general's investigation is needed.

"Californians deserve to know in full detail the extent of damage these activities have caused and what their long term affects will be. We hope the attorney general's investigation yields results for unanswered questions that Californians have," she said in a statement.

Hirt's affidavit says employees benefited from the practice by getting bonuses based on their productivity. Fees from the improper accounts topped $3 million.

Harris, a Democrat who is running for U.S. Senate in next month's election, joins state, and federal regulators in California and other states in attempting to punish the banking giant. California State Treasurer John Chiang said last month he would end doing business with the bank, a decision since echoed by officials Illinois, Ohio, and several cities.