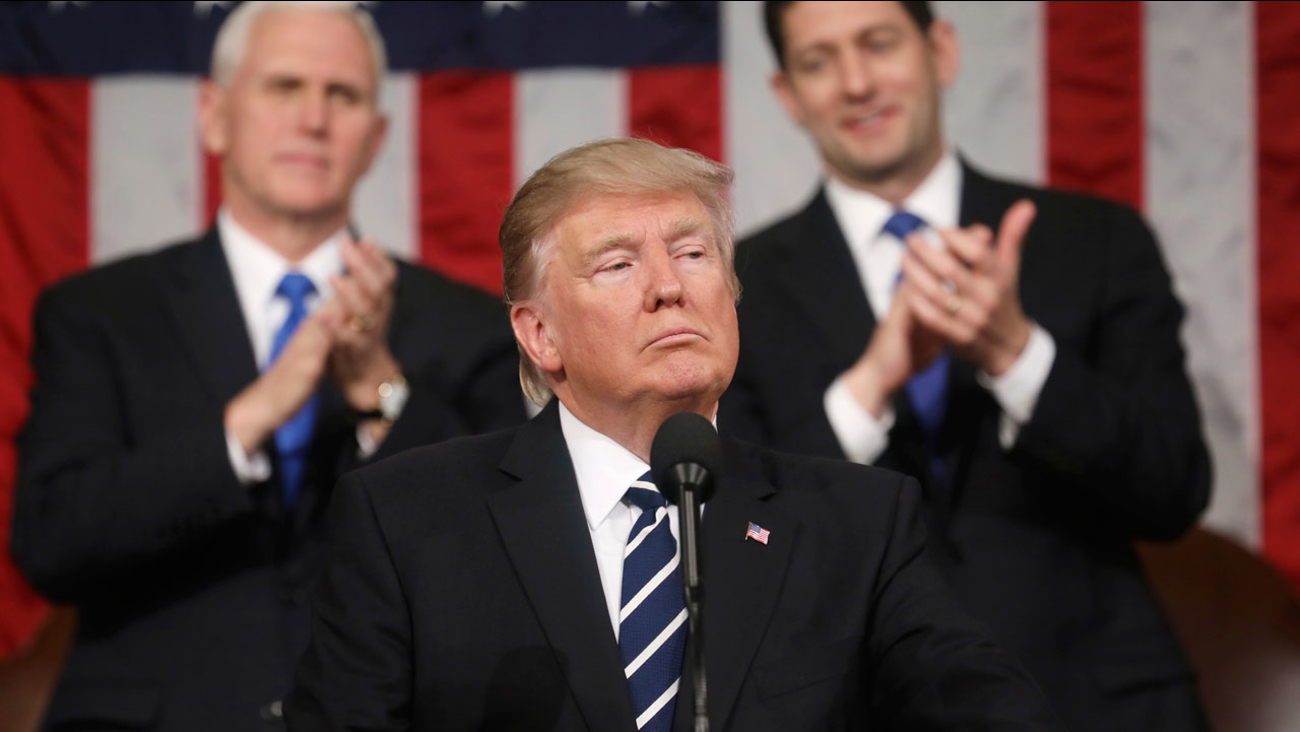 President Donald Trump has signed an executive order that will roll back many of former President Barack Obama's efforts to curb global warming. The order is aimed at helping spur American energy jobs.

The president signed the order at the headquarters of the Environmental Protection Agency.

Trump says this is "the start of a new era" in energy production.

The order will mandate a review of the Clean Power Plan, which restricts greenhouse gas emissions at coal-fired power plants. It will also lift a 14-month-old moratorium on new coal leases on federal lands.