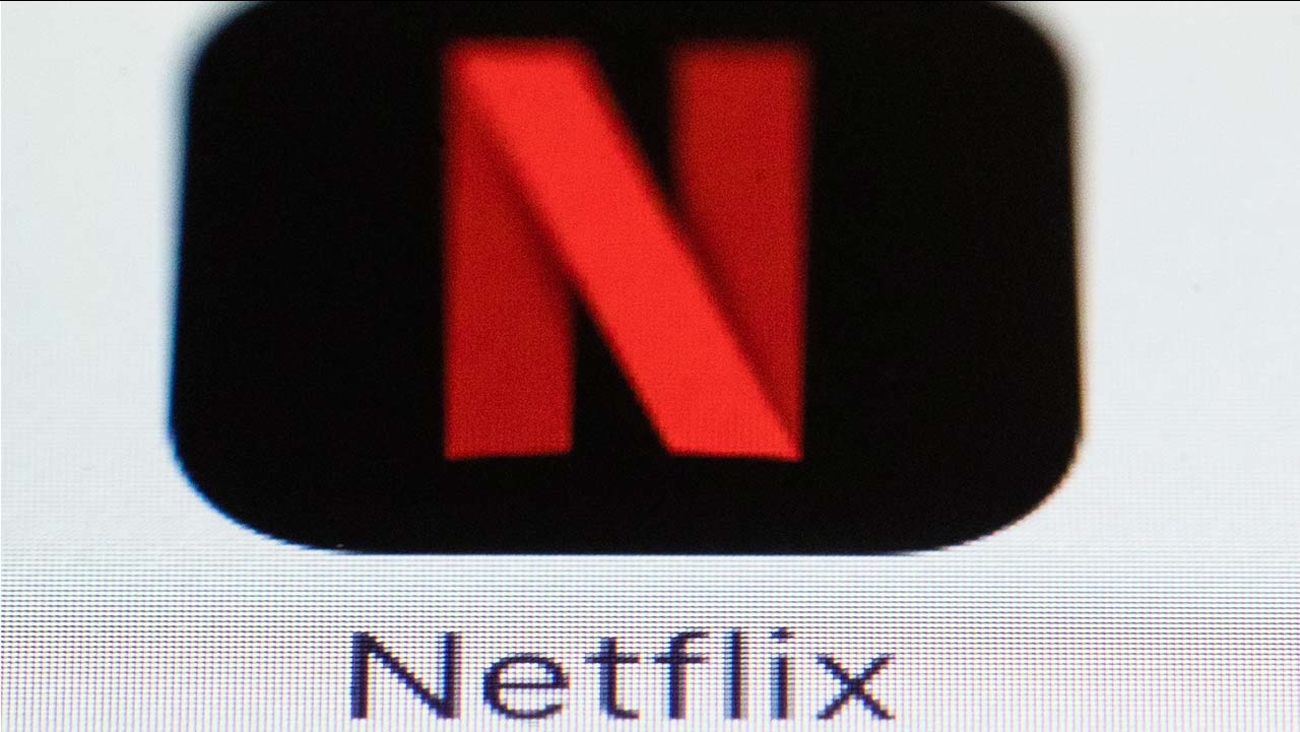 SAN FRANCISCO -- Netflix is raising the price for its most popular U.S. video streaming plan by 10 percent - a move aimed at bringing in more money to outbid HBO, Amazon and other rivals for addictive shows such as "Stranger Things."

Netflix will now charge $11 per month instead of $10 for a plan that includes HD and allows people to simultaneously watch programs on two different internet-connected devices.

The price for another plan that includes ultra-high definition, or 4K, video, is going up by 17 percent, to $14 from $12 a month. A plan that limits subscribers to one screen at a time without high-definition will remain at $8 a month.

The increase will be the first in two years for Netflix, although it won't seem that way for millions of subscribers. That's because Netflix temporarily froze its rates for long-time subscribers the last two times it raised its prices, delaying the most recent increases until the second half of last year for them.

Netflix isn't giving anyone a break this time around. It will start emailing notifications about the new prices to affected subscribers Oct. 19, giving them 30 days to accept the higher rates, switch to a cheaper plan or cancel the service.

WHY PRICES ARE RISING

The price increase are being driven by Netflix's desire to boost its profits as it spends more money to finance a critically acclaimed slate of original programming that includes shows such as "House of Cards," ''Orange Is The New Black," and "The Crown," in addition to "Stranger Things."

Those series' success helped Netflix land more Emmy award nominations than any TV network besides HBO this year. It's also the main reason Netflix's U.S. audience has nearly doubled since the February 2013 debut of "House of Cards" kicked off its expansion into original programming.

But paying for exclusive TV series and films hasn't been cheap. Netflix expects to spend $6 billion a year alone on programming this year, and the expenses are likely to rise as it competes against streaming rivals such as Amazon, Hulu, YouTube and, potentially, Apple for the rights to future shows and movies.

Amazon (at $99 per year, or about $8.25 per month) offers a lower price than Netflix's while Hulu's monthly fee ranges from $8 for a plan with commercials to $11 for a commercial-free plan.

Netflix believes its price rate is justified by recent service improvements, such as a feature that allows people to download shows onto phones or other devices to watch them offline.

RBC Capital Markets analyst Mark Mahaney believes Netflix's programming line-up is so compelling that the service could charge even higher prices and still retain most of its audience. He predicted the upcoming price increase will generate an additional $650 million in revenue next year.

But Netflix subscribers have rebelled against price increases in the past, most notably in 2011 when the company stopped bundling its streaming service with its DVD-by-mail service, resulting in price increases of as much as 60 percent for customers who wanted both plans. Netflix lost 600,000 subscribers and its stock price plummeted by 80 percent in the subsequent backlash. The company rebounded strongly, though, propelling its stock from a split-adjusted low of $7.54 in 2012 to about $192 in Thursday's afternoon trading as investors reacted positively to the higher prices, driving up the shares by 4 percent.

And Netflix blamed a temporary slowdown in subscriber growth last year on the lifting of its price freeze on long-time customers who decided to drop the service rather than pay slightly more money.