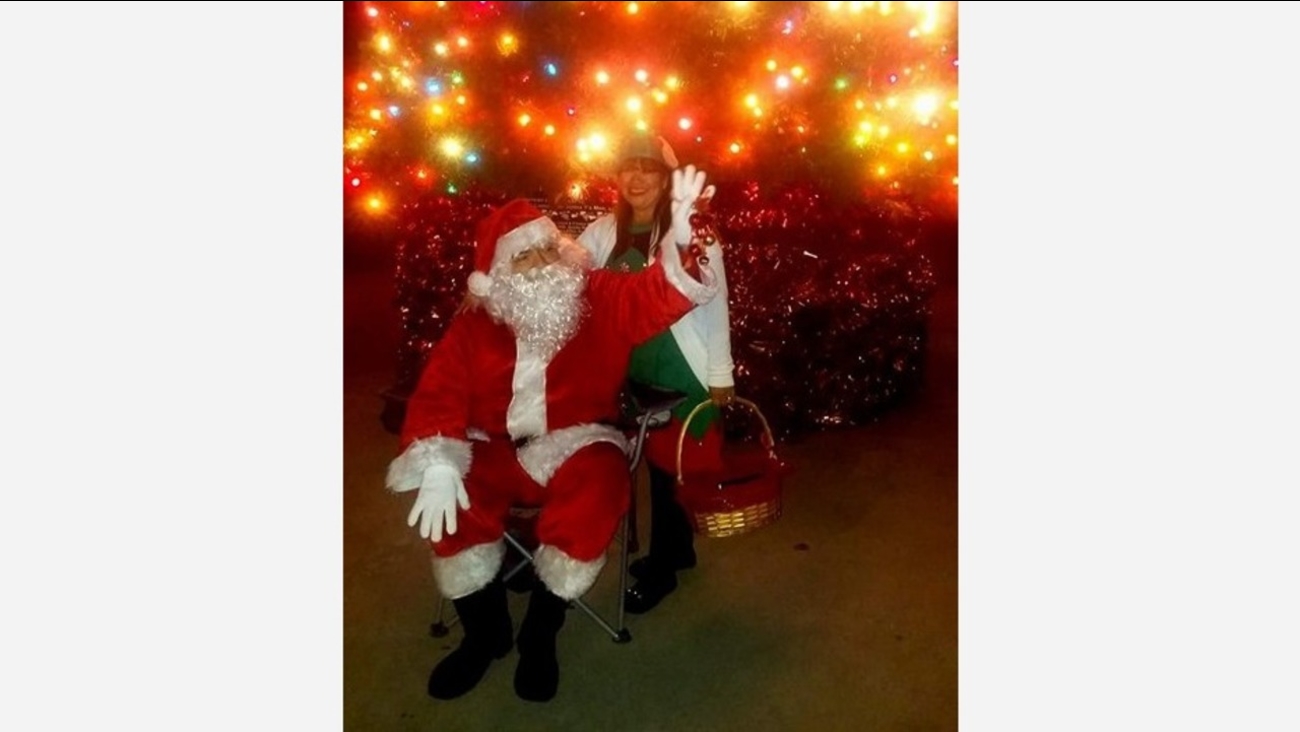 "Putting on the suit is great... making people smile, especially the most hardcore guys, it's a wonderful feeling to just make people smile for a minute or two."

This is how Selma resident Jess Zeemora feels when he goes around town as Santa.

Zeemora started doing it five years ago as a way to help people in the community who couldn't make it to the malls or just simply could not afford the prices of a picture with Santa. He says he's never charged anyone or taken payment for his services. If anything, he says he would ask people to donate candy canes.

"What really touches my heart is when the little ones come running from their car and give Santa a big hug and can't wait to tell Santa what they want for Christmas," Zeemora said.

Zeemora doesn't have any special events planned, but he'll be going to the park for the next two Sundays, his daughter's apartment complex and a friends house (where he's gone as Santa for the past three years). His wife is always by his side playing photographer. The two have five kids and nine grandchildren who love it. When his work schedule allowed for it, "Santa" would appear at his grandchildren's schools for pictures.
Report a correction or typo
Related topics:
societyselmasanta clausselmafresno countygood newsfaces of the valley
Copyright © 2021 KFSN-TV. All Rights Reserved.
FACES OF THE VALLEY 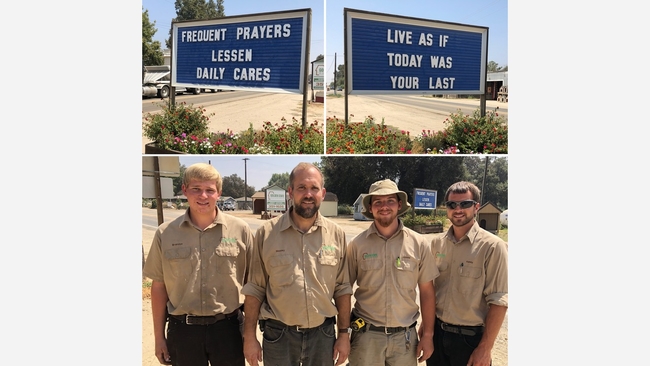 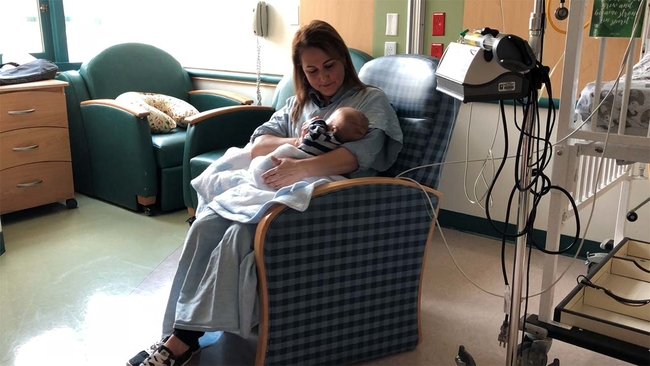 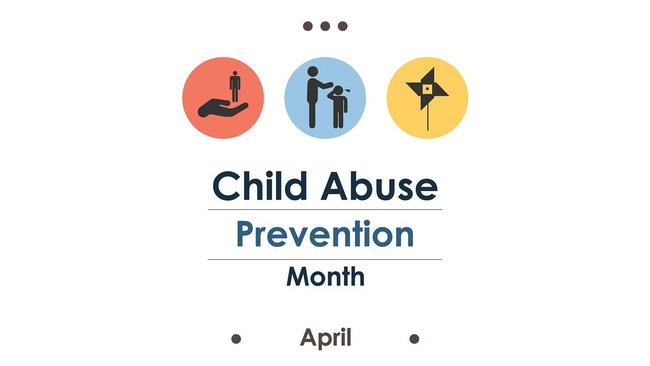 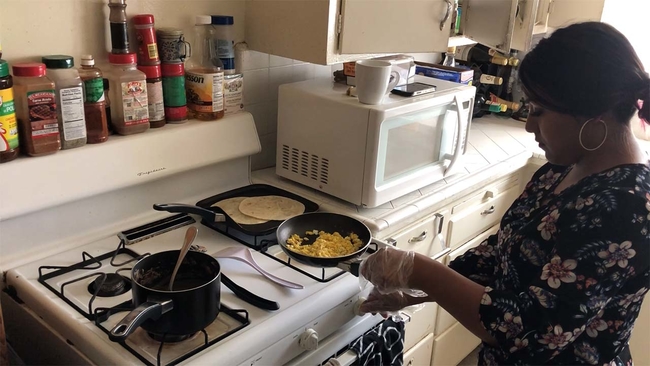