Ribeiro will take over the show for its 26th season this fall.
KFSN 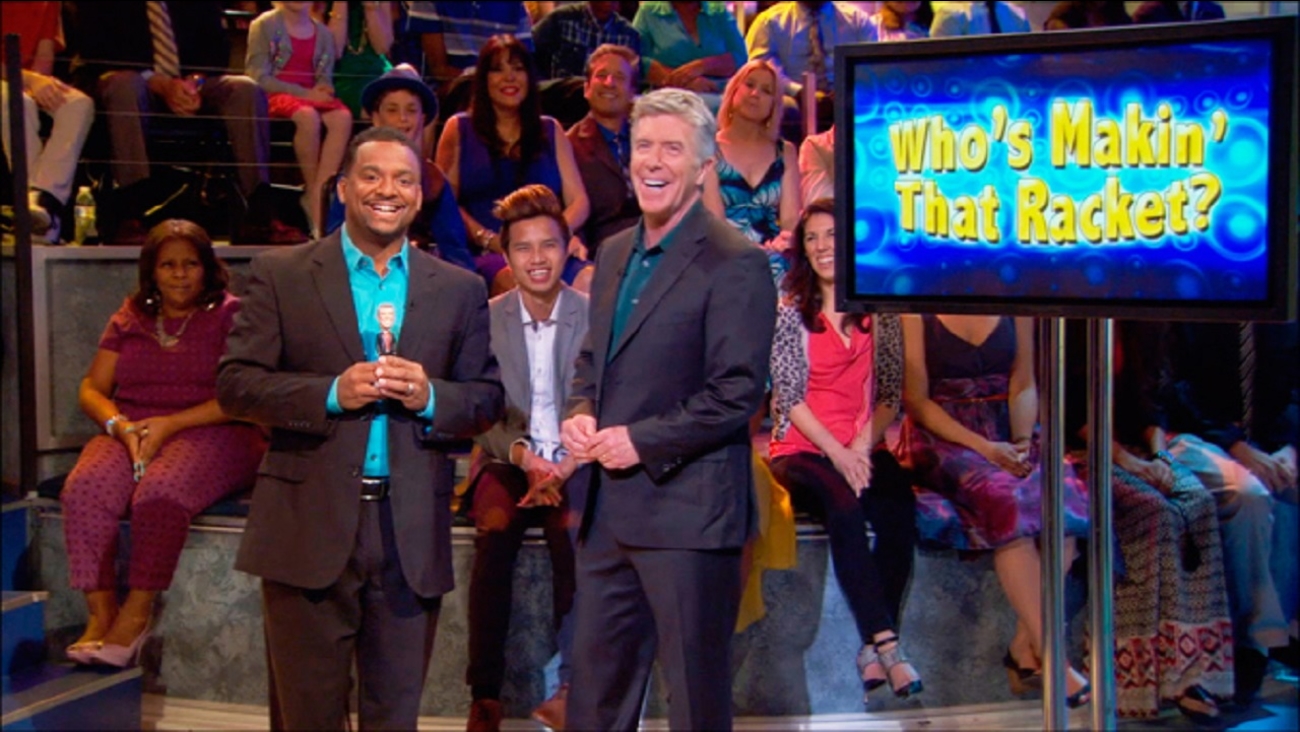 "After receiving hundreds of inquiries, stacks of video submissions and a very close audition race, one smile, one funny and sincere delivery became our standout favorite - Alfonso Ribeiro," said Vin Di Bona, executive producer. "We look forward to Alfonso leading AFV into the next generation of family friendly viewership." Ribeiro will assume his new duties for the fall season.

In the meantime, Ribeiro told Action News he will be joining the Dancing With The Stars Tour this summer for two cities only, Fresno and Las Vegas. His Fresno performance will be July 2nd at the William Saroyan Theatre. "It's gonna be fun, to come out, to see everyone in Fresno. Hope you guys come out and check out the tour! It's gonna be a lot of fun," Ribeiro announced live on Action News at 4 Tuesday afternoon. Ribeiro won the DWTS mirror ball trophy last season.

Also joining the tour: this season's winners, Val Chmerkovskiy and Rumer Willis. Chmerkovskiy told Action News he would be getting back to work right away: "Going on tour, Dancing with the Stars tour, which I'm really excited, all summer long. Straight into the next season. We'll see you in Fresno! Absolutely. Yeah. And maybe her," referring to his partner Rumer. This morning on Good Morning America, Rumer confirmed she too would be touring as well.