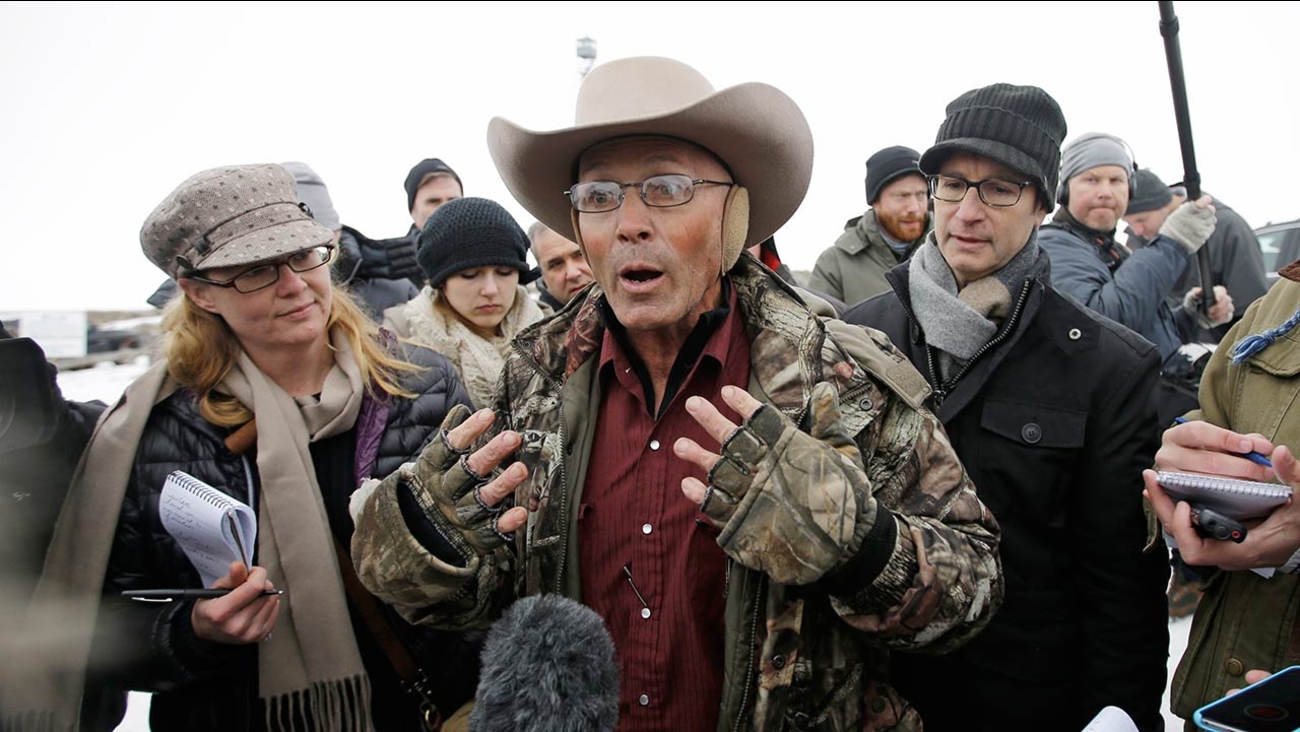 An FBI agent has been indicted on accusations that he lied about firing at Robert "LaVoy" Finicum in 2016 when officers arrested leaders of an armed occupation of a federal wildlife refuge in rural Oregon.

The Oregonian/OregonLive reports that sources familiar with the case say the agent will face allegations of making a false statement with intent to obstruct justice.

The indictment stems from a U.S. Justice Department investigation. The agent will be identified when summoned to appear in U.S. District Court in Portland Wednesday.

Authorities moved in on Ammon Bundy and others as they were driving from the refuge to a meeting Jan. 26, 2016. State police fired the shots that killed Finicum.

The Deschutes County sheriff alleged as Finicum left his truck, an FBI agent shot twice at Finicum, though none of the hostage team members said they discharged their firearms.
Report a correction or typo
Related topics:
oregonfatal shootingfbiu.s. & world
Copyright © 2021 by The Associated Press. All Rights Reserved.
U.S. & WORLD 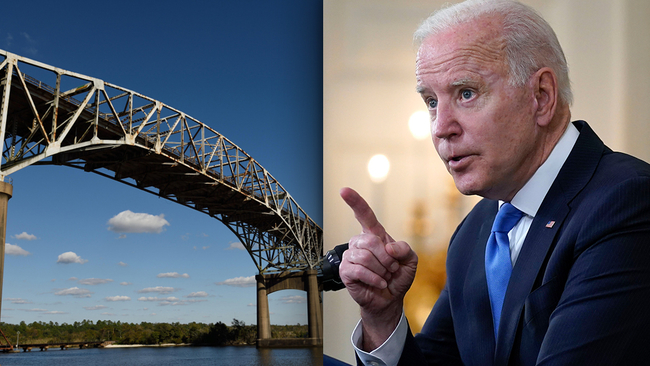