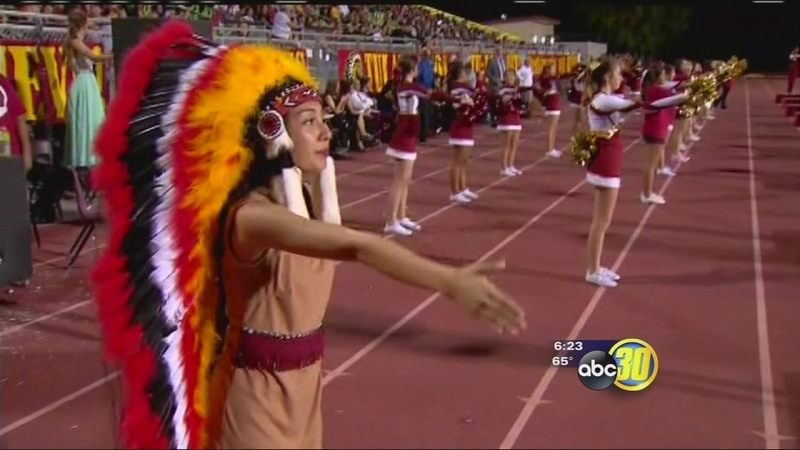 FRESNO, Calif. (KFSN) -- Gustine High School students and staff are adjusting to the new changes soon to be made at their school.

Just four months after Governor Jerry Brown passed a new law banning the Redskin mascot and name from all public schools. "We wanted to expedite the process because we just didn't want this lingering over our heads, more importantly, the students, teachers, and staff," superintendent Bill Morones said.

The ban affects three central valley schools -- Gustine, Chowchilla and Tulare Union High Schools plus Calaveras High School east of Stockton. After numerous community meetings, surveys and public input Gustine High has decided to change from being the Redskins to simply "the Reds."

The school was actually known as the Reds back when it first opened in 1913. Twenty-three later though the name was changed to the Redskins for a different controversial reason. "At that time in 1936, 1937, Reds there was a perception it was closely connected or related to the communist block," Morones explained.

New uniforms will also be ordered for the upcoming school year, costing the district roughly $200,000.

Students are embracing the change. "It was not a far change but I'm accepting it," student Magali Orneles said. "It's fine. It's nice."

"I'm pretty excited about it," student Tristen Encinias said. "But I'm also kind of sad and bummed too that we actually been the Redskins for so long. My mom graduated from this school and it was her Alma Mater."

"Our spirit, we have our cheerleaders who are still going to be cheering for all the teams." student Mariela Arreola said.

Now that it has figured out a new name Gustine Unified School District will now seek community input to find a new mascot. They hope to have one picked out by this summer.
Related topics:
gustinemerced countyhigh school sports
Copyright © 2021 KFSN-TV. All Rights Reserved.
MERCED COUNTY 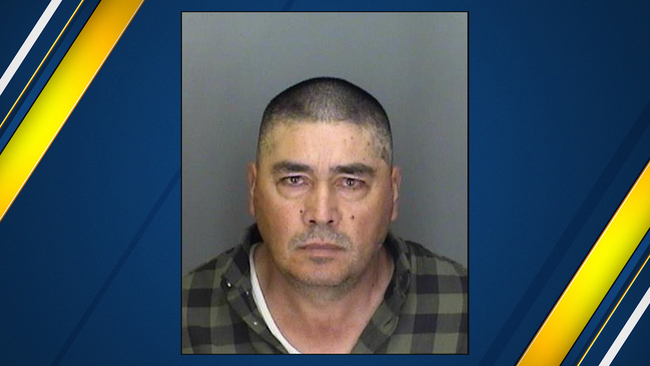