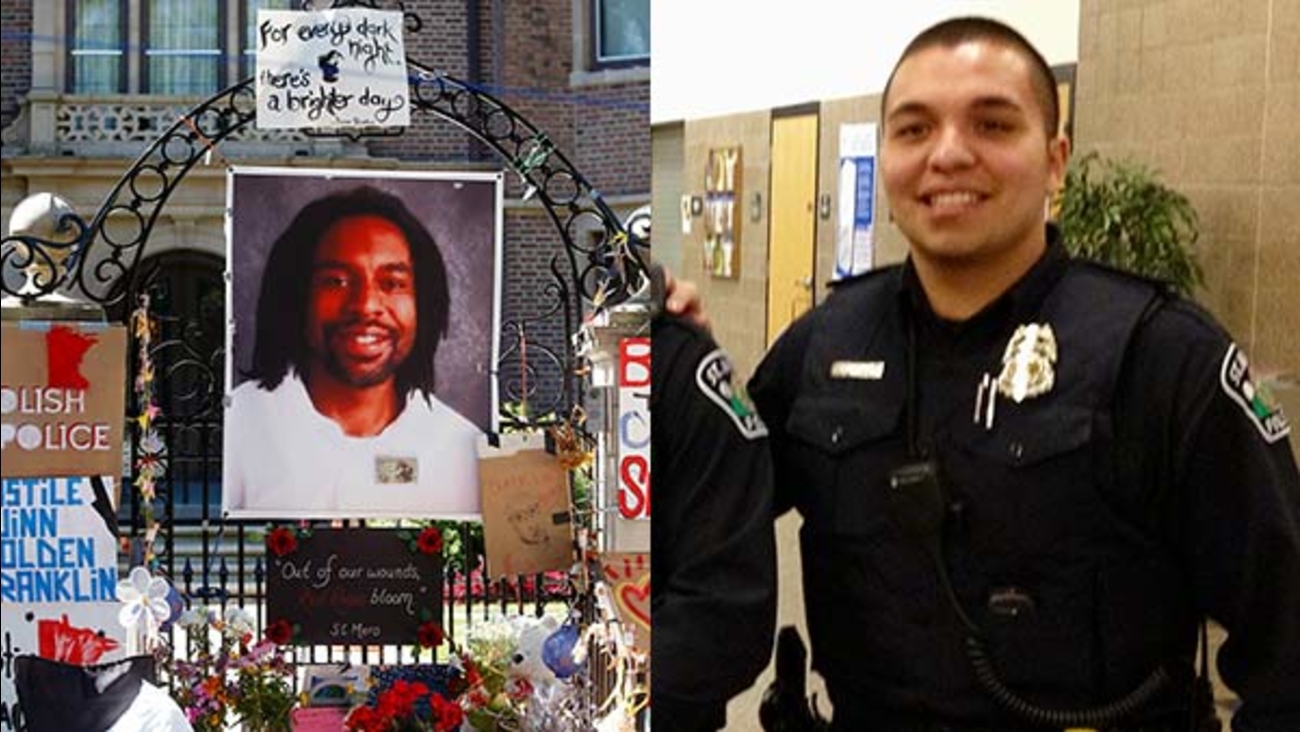 Jeronimo Yanez was also cleared Friday of two lesser charges in the July traffic stop in a St. Paul suburb. Yanez shot Philando Castile five times just seconds after Castile informed him he was carrying a gun.
Yanez testified that Castile was pulling his gun out of his pocket despite his commands not to do so. The defense also argued Castile was high on marijuana and said that affected his actions.