N. Korea Warns of Strikes at 'All of Mainland USA' 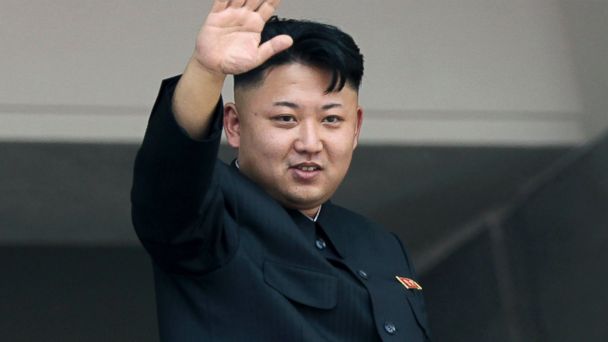 ABCNews
By ABC NEWS
North Korea has warned of attacks against the United States, accusing the Obama administration of being behind the making of the movie "The Interview."

After the United States publicly accused the communist country of coordinating the cyberattack against Sony, a North Korean government spokesman, speaking on state-run TV, discussed targeting "the White House, the Pentagon and ... all of mainland USA" if the United States does not agree to a joint investigation of the incident with North Korea.

North Korea has long proclaimed innocence in the Sony hacking scandal, which escalated to threats of violence against movie theaters that showed the movie. The film's plot focuses on the assassination of leader Kim Jong un.

Obama's Crummy Year: The Presidency In 2014 by the Numbers

Obama, who promised to respond "proportionately" to the attack, clarified how he views the incident.

The Obama administration is reviewing whether to put North Korea on its list of state sponsors of terrorism. North Korea came off the list in 2008 under President George W. Bush.

"The Interview," starring James Franco and Seth Rogen, was scheduled for theatrical release Dec. 25. Sony says it is exploring ways to distribute the movie, but at this point no distribution plan has been revealed.