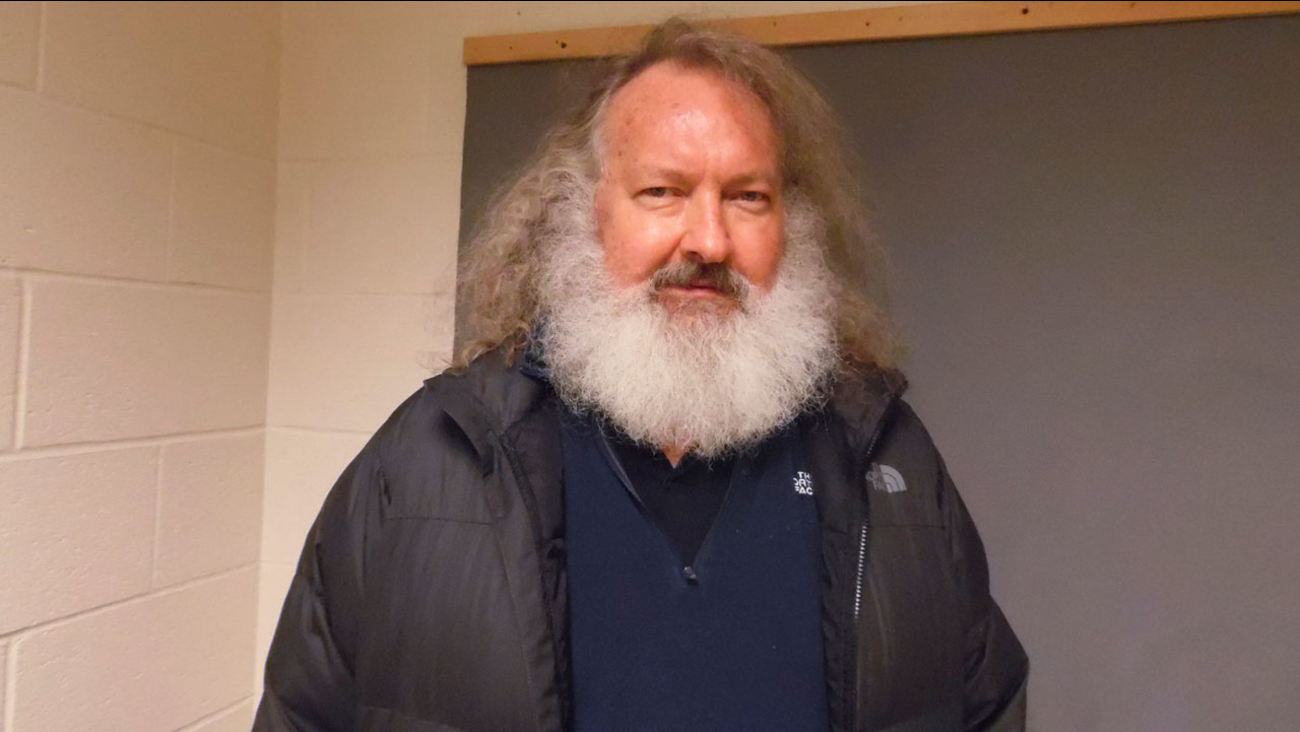 AP
AP
HIGHGATE, Vt. -- Actor Randy Quaid is expected to be arraigned in Vermont in connection with a California vandalism case.

The 65-year-old Quaid was taken into custody Friday night while trying to cross into the United States from Canada. He was detained by troopers in Vermont after Canadian officials said he'd be deported.

Quaid and his wife, Evi, are wanted in Santa Barbara, California, to face felony vandalism charges filed in 2010 after they were found squatting in a guesthouse of a home they previously owned.

Quaid is to appear in court Monday on a fugitive from justice charge. It wasn't immediately known if a hearing will be held for his wife.
Related topics:
vermontarraignmentactorvandalismu.s. & worldcalifornia
Copyright © 2020 by The Associated Press. All Rights Reserved.
U.S. & WORLD 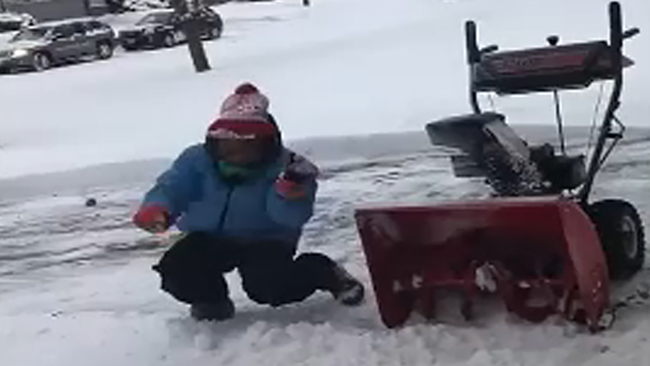