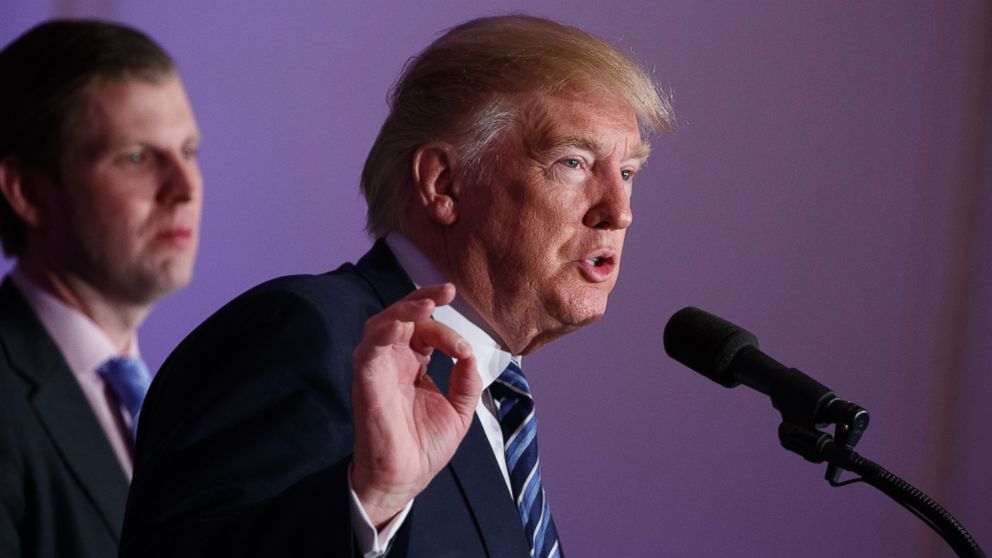 Attorneys for President-elect Donald Trump have settled all three fraud civil lawsuits against the now-defunct Trump University for $25 million and no admission of wrongdoing, according to attorneys on both sides.

New York Attorney General Eric Schneiderman, who had brought one of the suits against the program, said he was "pleased" with the outcome and that it amounted to a "stunning reversal by Donald Trump and a major victory for the over 6,000 victims of his fraudulent university."

Daniel Petrocelli, Trump's lead attorney on the case, told reporters, "We can all put the history behind us and move forward. That is certainly the view of President-elect Trump who looks forward to tackling the problems of our country." A spokesperson for The Trump Organization said they had "no doubt" that Trump University would have won the suit, but a "resolution of these matters" was necessary to allow Trump to focus on the needs of the nation.

Schneiderman said that under the terms of the settlement, "every victim will receive restitution" and that Trump will pay up to $1 million in penalties to the state of New York "for violating state education laws." The two other suits were brought by plaintiffs in California.

Schneiderman had argued that Trump University was a "fraud from beginning to end." Critics, including former students and employees, said the "university" targeted desperate people and pressured them into purchasing more and more expensive programs with less regard for actually teaching real estate business skills.

Trump and his attorneys have defended the program, saying it imparted valuable knowledge and that a vast majority of former students were happy with their experience. In February Trump tweeted that he could have settled the suits long ago but would not "out of principle."
Related topics:
abc newsnational
Copyright © 2021 ABC News Internet Ventures.
TOP STORIES
Merced Co. doctor who contracted COVID stresses need for vaccination
Kings County COVID cases spike 84% in the last month
Hiker rescued from Angel Falls near Bass Lake for second day in a row
Early release of Yosemite Lakes Park arsonist sparks outrage
SoCal man, 34, who mocked vaccines dies of COVID-19
Kings County DA accused of sexually harassing employee
CA EDD to begin distributing benefits to claimants this week
Show More
Non-profits hit hard by thieves after catalytic converters
Corcoran Unified administrator accused of stealing school equipment
Fresno County communities to honor legacy of legendary outlaw
The Gilroy Garlic Festival is back as a drive-thru event
Sanger police get new cameras to help with fighting crime
More TOP STORIES News