Yogi-isms: 'I really didn't say everything I said.' 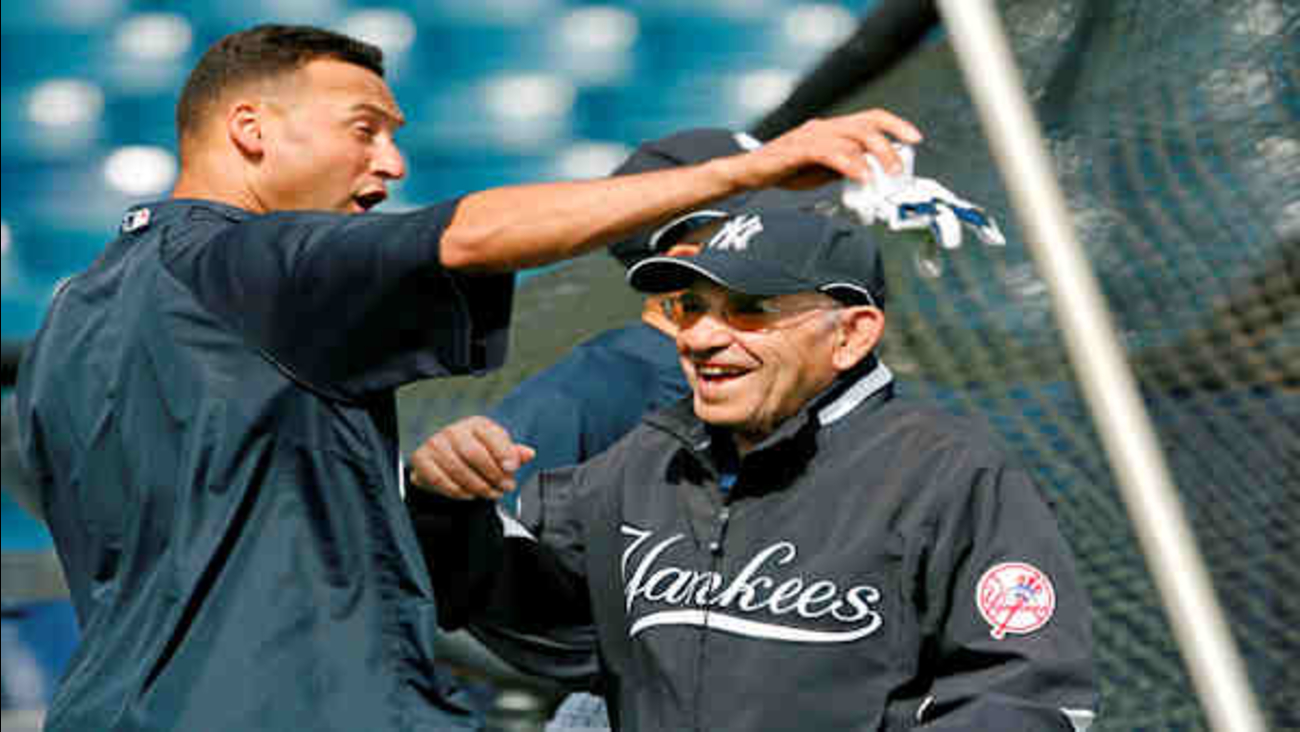 Some of the more widely quoted philosophy of Yogi Berra, the New York Yankees Hall of Fame catcher who died Tuesday at age 90:

On his approach to at-bats: "You can't think and hit at the same time."

On selecting a restaurant: "Nobody goes there anymore. It's too crowded."

On economics: "A nickel ain't worth a dime anymore."

On the 1973 Mets: "We were overwhelming underdogs."

On how events sometimes seem to repeat themselves "It's deja vu all over again!"

On baseball attendance: "If people don't come to the ballpark, how are you gonna stop them?"

On travel directions: "When you come to a fork in the road take it."

On battling the shadows in left field at Yankee Stadium: "It gets late early out there."

On being told he looked cool: "You don't look so hot yourself."

On being asked what time it was: "You mean now?"

On being given a day in his honor: "Thank you for making this day necessary."

On a spring training drill: "Pair off in threes."

On his approach to playing baseball: "Baseball is 90 percent mental. The other half is physical."

On death: "Always go to other people's funerals. Otherwise they won't go to yours."

On learning: "You can observe a lot by watching."

On his team's diminishing pennant chances: "It ain't over 'till it's over."