No charges yet for Tulare P.E. teacher accused of sex with student 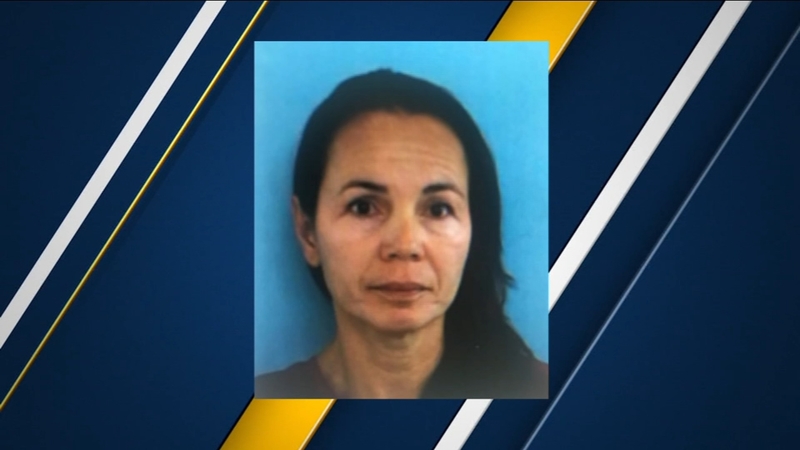 No charges yet for Tulare P.E. teacher accused of sex with student

TULARE, Calif. (KFSN) -- Longtime Tulare educator Angela Webb did not want to be seen on camera as she walked into the Porterville courthouse Monday afternoon.

Webb, who most recently taught physical education at Tulare Union High School, is accused of having a sexual relationship with a former Tulare Western High School student that lasted more than three years.

Police arrested Webb at her home last month, but she posted $250,000 bail and is still out of custody.

During a hearing on Monday, a Tulare County judge exonerated that bond and told her to talk to her lawyer.