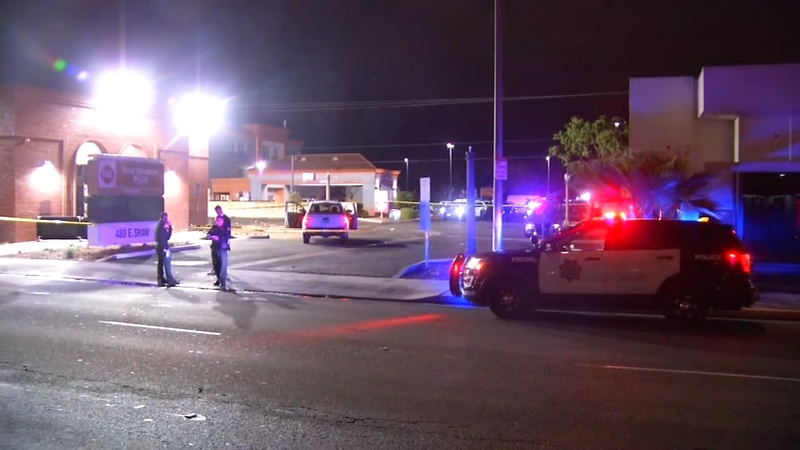 It was just after 11 PM that officers responded to a shooting near the Best Western Motel.

When they arrived, they discovered a homeless man had been shot and killed in front of the adjacent vacant building.

A security guard told police he was the one who shot the man.

"The security guard is claiming he had to shoot the transient in self-defense," says Fresno Police Lt. Israel Reyes.

Investigators say the security guard was doing a routine check of the property when he saw the man and questioned him.

Things quickly escalated and a physical fight broke out between the two.

A 33-year-old man who was in the parking lot at the time was also hit by gunfire.

"Our 33-year-old victim that was shot in the arm had just pulled in here because his car broke down," Reyes said. "He was putting antifreeze in the car, minding his own business and took a round in the arm."

The 33-year-old victim suffered minor injuries and has since been released from the hospital.

Fresno Police are investigating to see if charges will be filed against the security guard.