Police searching for suspect in series of northwest Fresno robberies 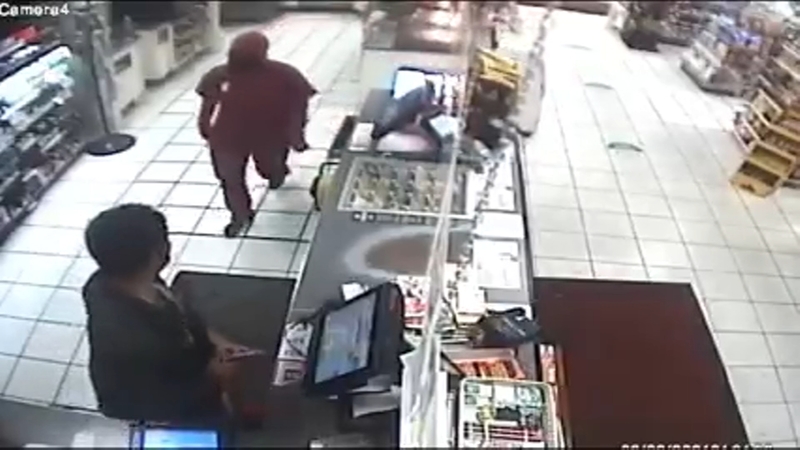 Police searching for suspect in series of NW Fresno robberies

FRESNO, Calif. (KFSN) -- The Fresno Police Department is asking for your help in finding a woman who's wanted in a string of robberies in northwest Fresno.

Officials believe the same woman is responsible for at least three separate robberies in a three-day span.

On September 2, the woman was seen entering the 7-Eleven on Milburn and Herndon.

She threatened the cashier with a knife before taking money from the register.

Then, she returned two days later on the 4th and did the same thing.

After leaving the 7-Eleven, the suspect went to an AM-PM on Blythe and Herndon and robbed the store, claiming to have a firearm.