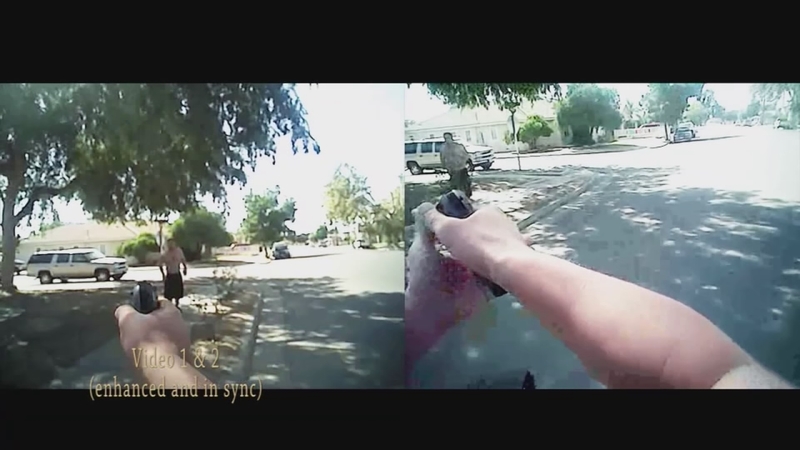 Centeno's family is suing the Fresno Police Department over the shooting saying Centeno, who is mentally ill, was unarmed when police started shooting him "commando style."

Attorney for the family, Humberto Guizar, said: "The death of an unarmed mentally ill man without provocation is a tragic event as Mr. Centeno leaves behind a young child and loving parents."