The idea is to target people in violent lifestyles who want change by funding mentorship, social services, employment opportunities, and education.
KFSN
By Corin Hoggard
FRESNO, Calif. (KFSN) -- Just as violent crimes spike in Fresno, the city is ready to take a new approach to stopping the violence at the root of the problem.

Advance Peace set a goal of 10% less gun violence by 2022, and they have a community meeting Oct. 28 to figure out the best ways to address the outbreak right now.
Report a correction or typo
Related topics:
fresnocrimegun violencefresno city council
Copyright © 2020 KFSN-TV. All Rights Reserved.
GUN VIOLENCE 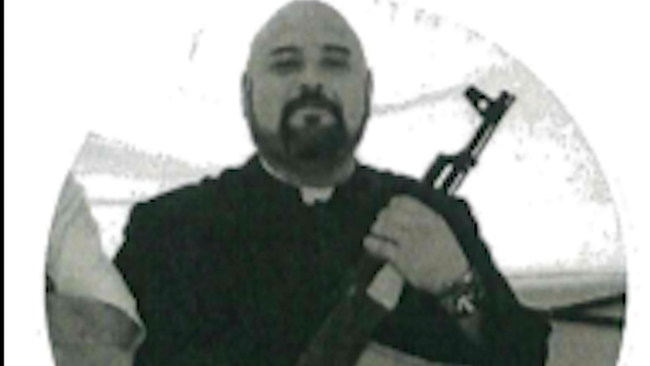