FRESNO, Calif. (KFSN) -- A 22-year-old professional bull rider was killed in an accident during an event at the Save Mart Center in Fresno.

PBR said Campos Silva came to the U.S. from Brazil, after competing in several competitions over then past five years.

He was chasing his dream of a World Championship, and accomplished that when he rode in the PBR World Finals last year.

The organization released a statement saying Campos Silva "a rising star in our sport; a cowboy with so much potential on and off the dirt." 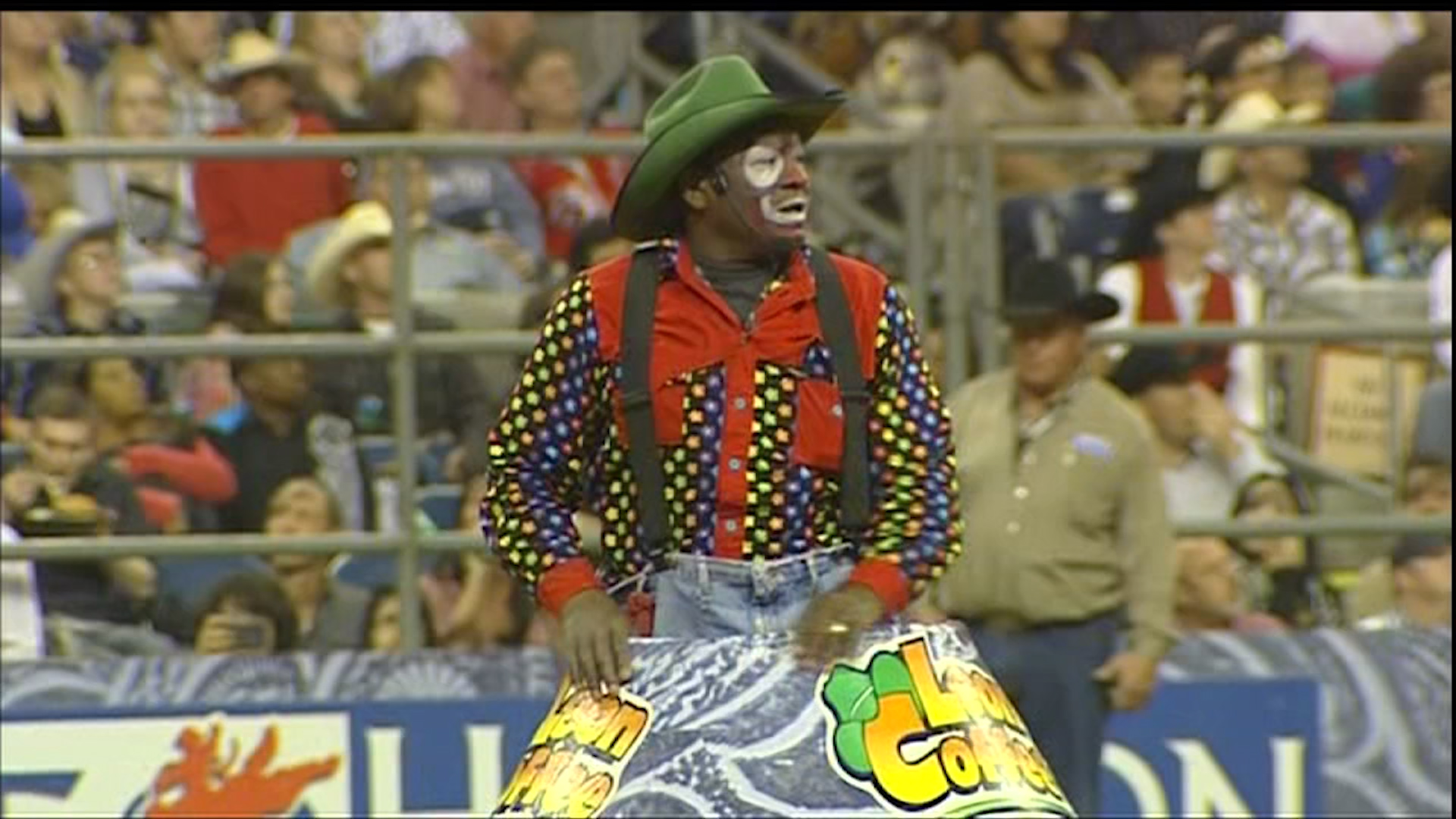 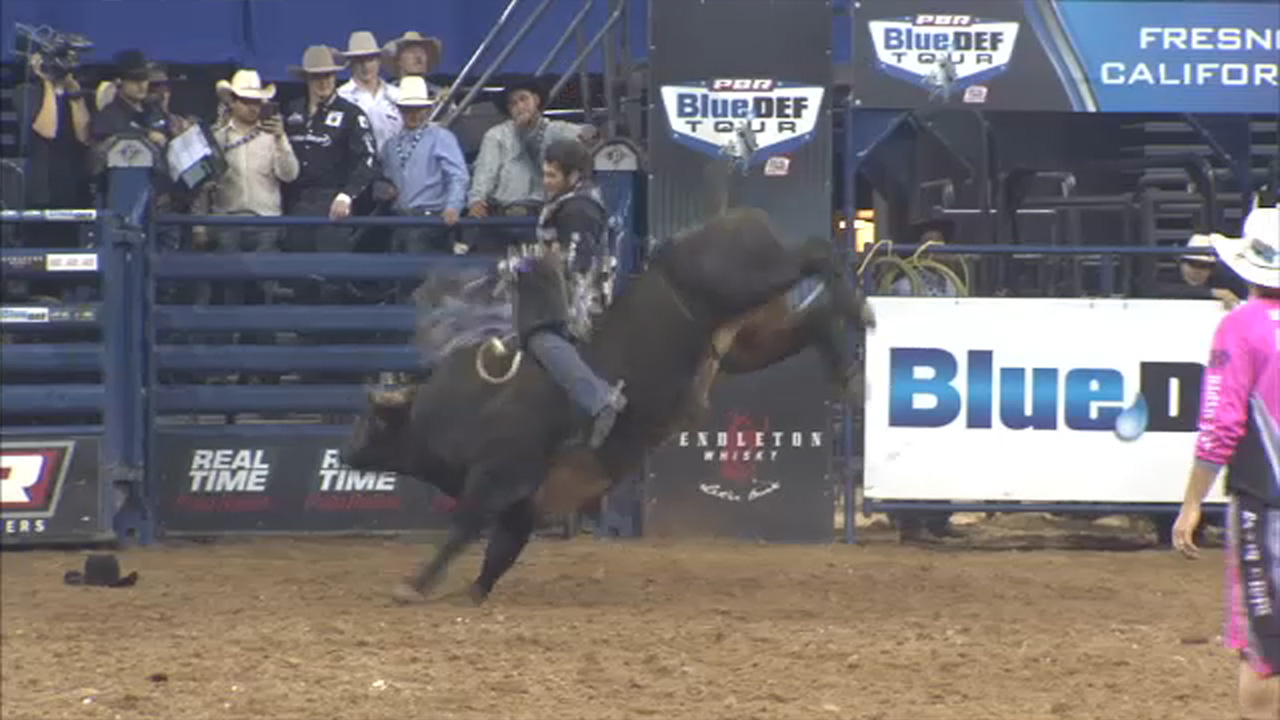 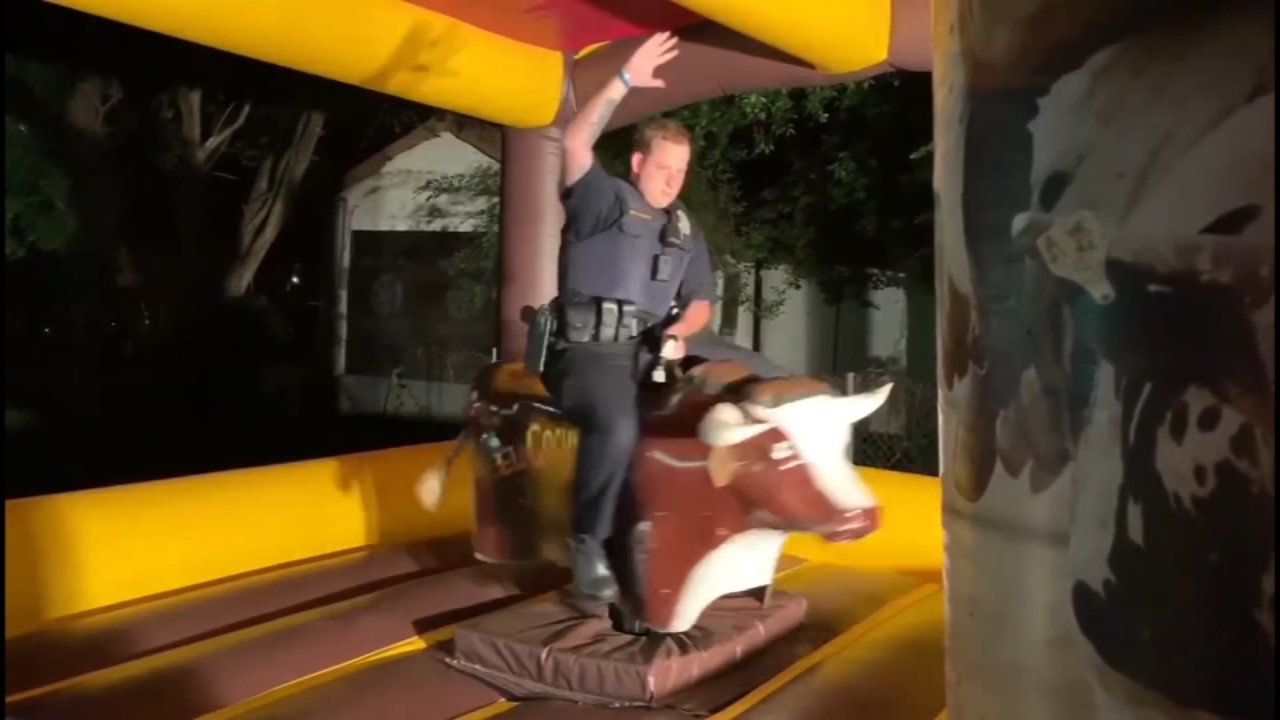 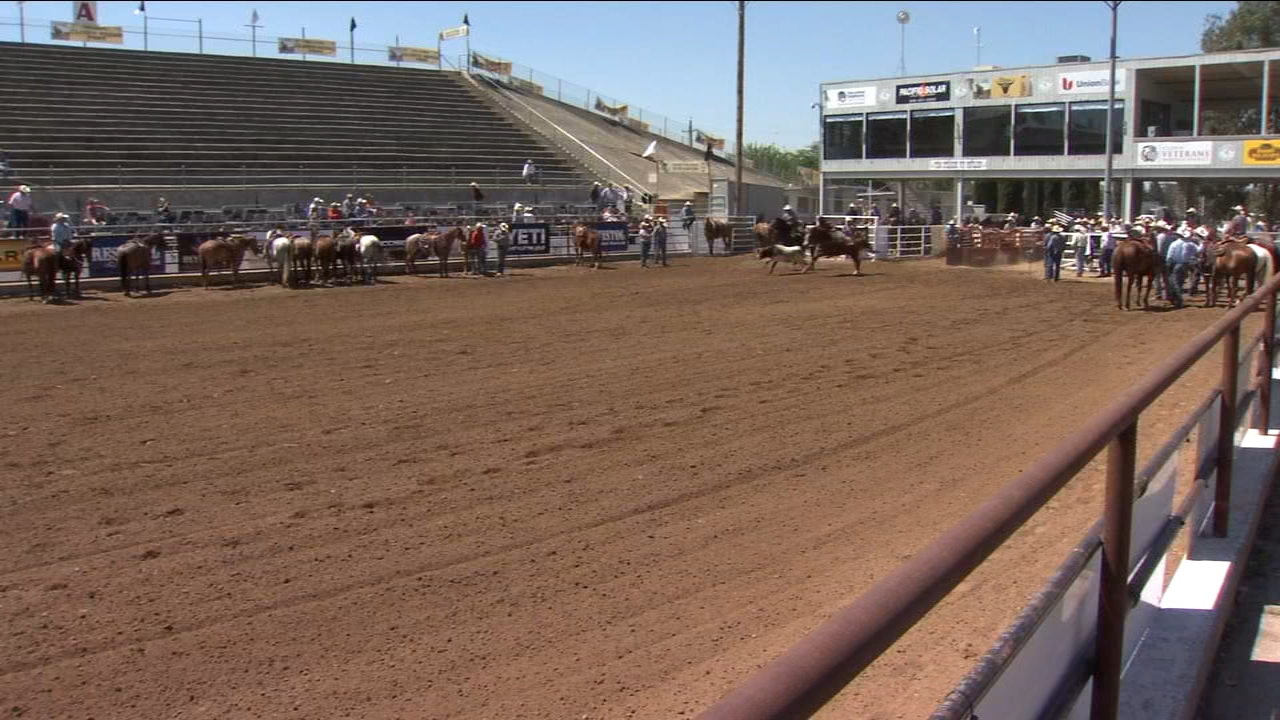