Man says he killed neighbor's dog, took care of the body after it chased his cat 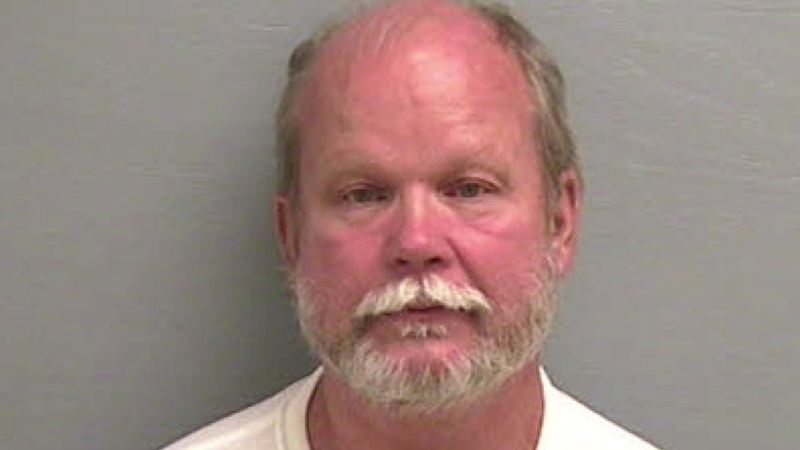 Lee County man killed neighbor's dog after it chased his cat, he says

LEE COUNTY, N.C. -- A North Carolina man is behind bars after he told deputies that he shot and killed his neighbor's hunting dog.

James Wesley Hammonds, 57, told officials he killed the dog after it chased his cat and was on his property.

He also admitted to disposing of the body.

Hammonds was arrested on Friday and charged with felony cruelty to animals and illegally disposing of a dead domesticated animal.

He has since been released under a $5,000 unsecured bond.

After his release, Hammonds filed complaints against his neighbor, Jonathon Mitchell, for trespassing and communicating threats.