PG&E's trust to pay wildfire victims is millions short; bill proposed would bail them out, but how?

Will California now help bailout a PG&E fire victim trust fund that is coming up millions of dollars short on what was promised to victims?

SAN FRANCISCO -- Will the state now help bailout a PG&E fire victim trust fund that is coming up millions of dollars short on what was promised to victims? Proposed legislation would fully fund the trust but the bill is lacking important details like how the Trust will be funded.

When fire victims of the 2015 Butte Fire, 2017 North Bay Wildfires and 2018 Camp Fire voted and agreed to PG&E's $13.5 billion bankruptcy settlement, they were agreeing that half of that settlement would be paid in cash and half as shares of PG&E stock.

But since the Trust was created in July of 2020 those shares have never been worth $6.75 billion.

"It's a travesty. Outrage that the deal was even allowed to go through without being fully funded," said Camp Fire victim Vincent Woodhall.

VIDEO: How are wildfires started? A look at the causes of some of the worst in California history

Woodhall lost homes and businesses in the Camp Fire. He received a preliminary payment but when it comes to further compensation he's still waiting.

The Fire Victim Trust created to process and pay claims from the 2019 PG&E settlement recently sold 40 million shares, less than 10% of their total stake. The Trust sold the shares at a little more than 12 dollars a share, raising a little more than 480 million dollars in cash.

In order for the Trust to raise the $6.75 billion dollars in stock promised to fire victims, it would have had to sell the shares allocated to the Trust at a little more than $14 a share. Through this one stock sale, victims are shorted by more than $80 million and PG&E's stock price hasn't been above $14 a share since March 6, 2020. The price they sold the shares at was higher than the price of the stock when the Fire Victim Trust was created, but still not what would be needed to fully fund the Trust if they sold all the shares. The Trust could make up the difference in future stock sales if the price goes above $14 a share.

"You know the share prices are never going to up with PG&E as far as I'm concerned," said Woodhall.

Three weeks ago, the I-Team at our sister station in San Francisco asked the Trust why they decided to sell the stock now and how they'll make up the money in the long term?

A public relations spokesperson hired by the Trust did not give ABC7 News a statement and said the Trust was not willing to do an interview with I-Team reporter Melanie Woodrow because of her prior coverage of the Trust.

In that prior coverage, she reported that the Trustee, retired Justice John Trotter makes $1,500 an hour and the Claims Administrator Cathy Yanni makes $1,250 an hour.

Based on claims data, as of Feb. 15 put out by the Fire Victim Trust, the percentage of claimants who have received partial payments is less than 30% of total claimants. Close to 50,000 people are still waiting for a partial percentage payment of their total claim. Less than half of the nearly 70,000 claimants have received a preliminary payment from the Trust up to $25,000.

"I've got nothing, heard nothing on my business, my personal or my rental," said fire victim Scott Lotter.

"There are still people who haven't been paid out and a lot of people are counting on that money to rebuild," said fire victim Max Gardner.

A little more than two weeks after the Trust announced the stock sale, California Assemblymember James Gallagher introduced AB 2283. The bill states "It is the intent of the Legislature to enact subsequent legislation to ensure that the Fire Victim Trust is fully funded..."

But it's missing some important details like how it will do that?

"It shouldn't be the taxpayer that foots the bill. It should be PG&E they were the liable partner," said Woodhall.

The I-Team wanted to ask Assemblyman Gallagher how the legislation will fully fund the Trust and whether taxpayers will foot the bill?

Assemblyman Gallagher's Press Secretary said because of ongoing discussions about the bill, the assemblyman would not be doing interviews until they have a concrete proposal to introduce.

He did send a statement that says, "I have been one of PG&E's most vocal critics - just this week, I opposed the CPUC's decision to authorize a 9% rate increase for the company. Helping my constituents recover from the Camp Fire and preventing additional tragedies is my absolute highest priority. The goal of AB 2283 is to bring people together to find a solution that helps fire victims rebuild their lives. This is the opening of a conversation, but there is one thing I will state unequivocally: taxpayers will not be on the hook for these costs."

"I don't know where they would get the money if it isn't coming from taxpayers or PG&E increasing their prices," said Woodhall. He says the last few years have been awful. "It's almost worse what's happened after the fire than the actual fire itself," said Woodhall.

He calls PG&E's bankruptcy settlement flawed and says it should have been fully funded in cash, not half in PG&E stock.

"Knowing what you know now would you have voted as you did," Melanie asked. 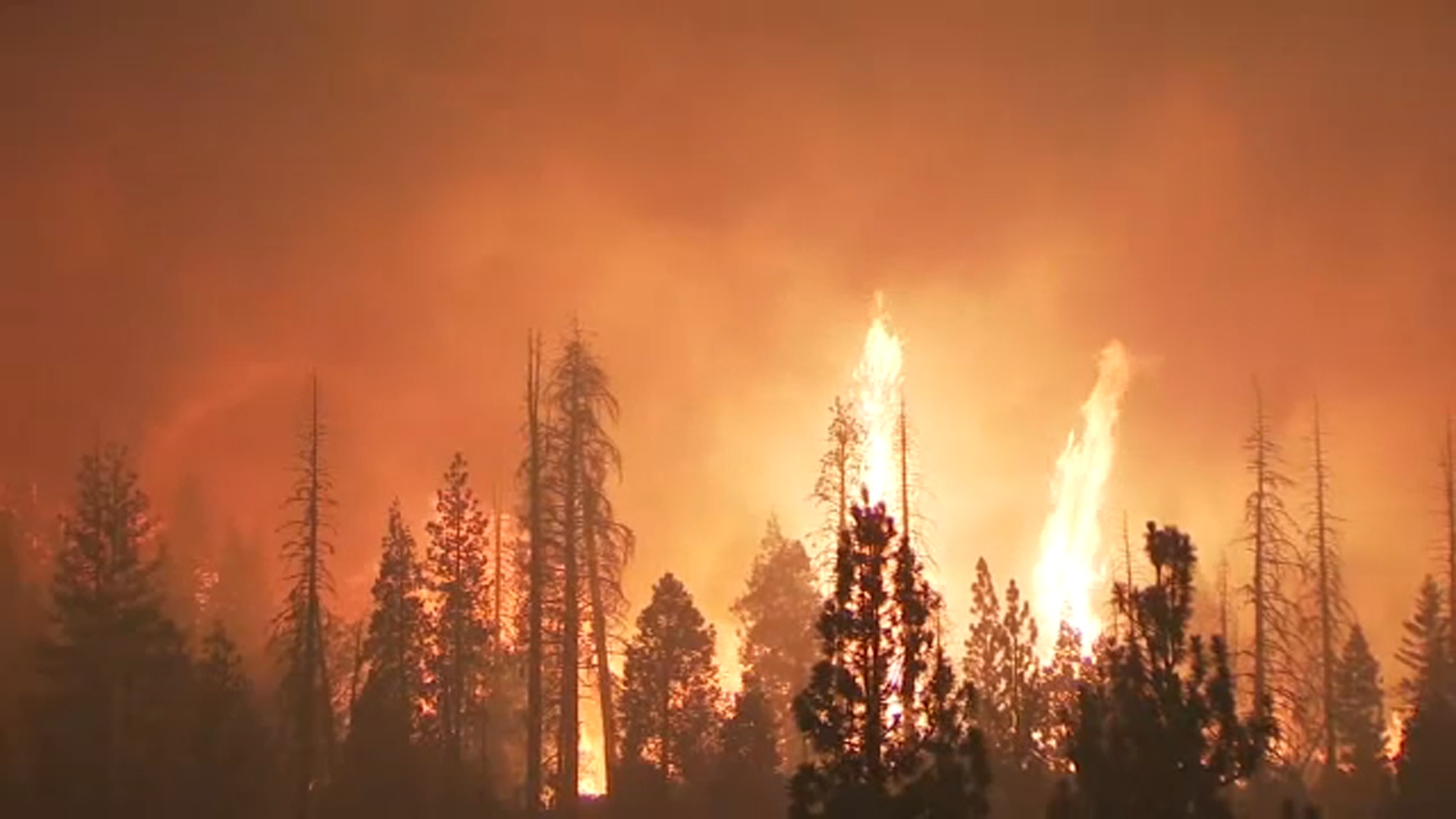 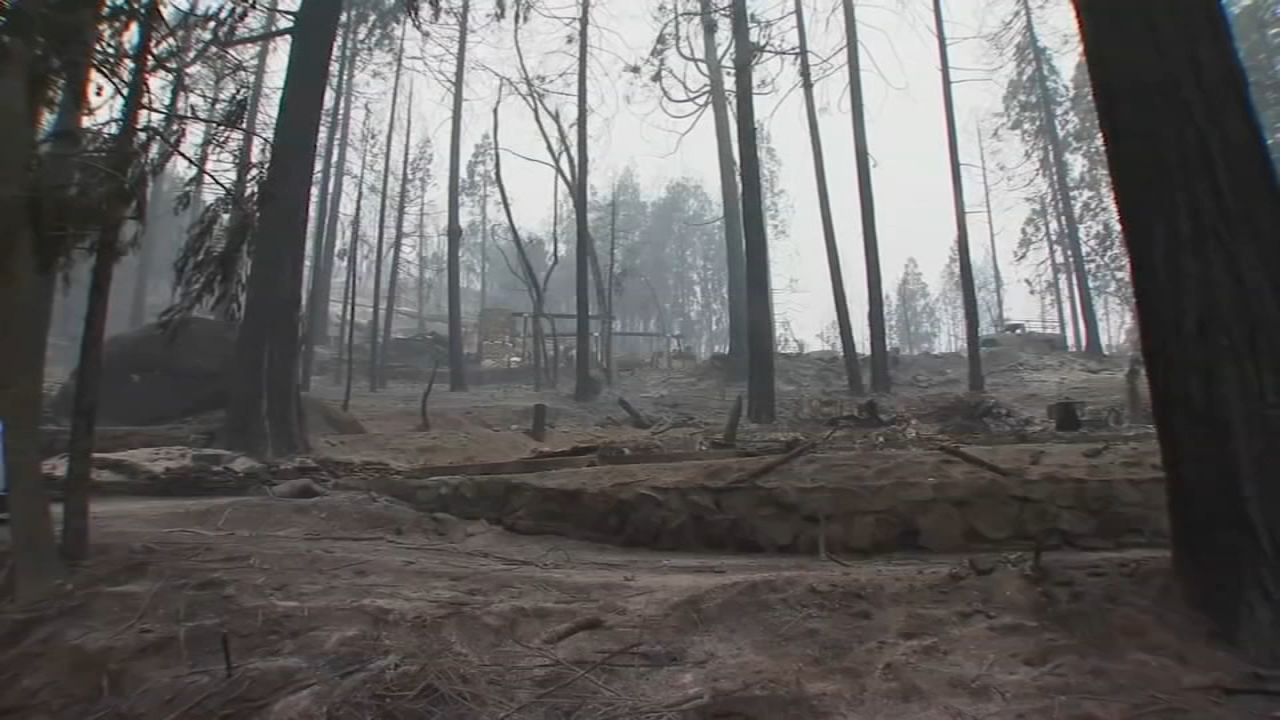