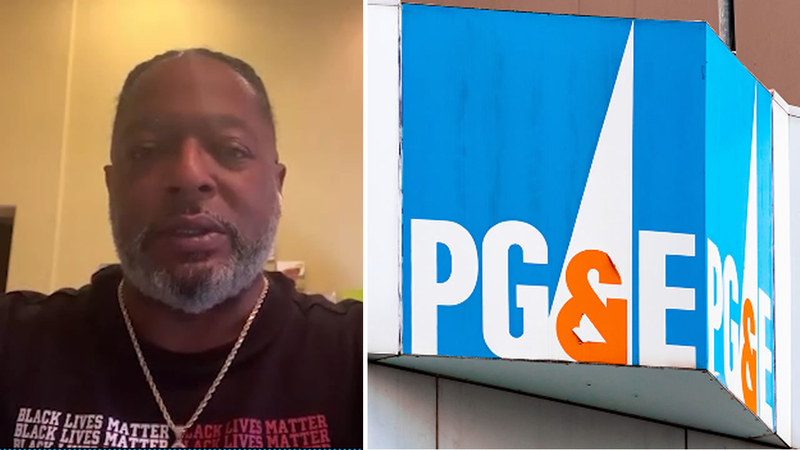 San Francisco -- A PG&E employee is suing the utility company for what he said amounts to discrimination. The employee said he faced discrimination and was retaliated against including being denied promotions.

"I've been there too long and I'm still standing. I will continue to stand and I'll continue speaking up," said San Francisco resident Emanuel Lankford.

Lankford has been employed with PG&E for more than 15 years and currently works as a substation supervisor.

In a lawsuit filed in district court in December 2021, Lankford said he has faced discrimination and was subjected to a hostile work environment at PG&E, partly because he is Black.

In the lawsuit, asking for $15 million in compensation and punitive damages, Lankford alleges he was denied bonuses and overlooked for promotions - all things he said were awarded to white counterparts instead.

"I interviewed for the manager position and did not receive the position, it was not awarded to me. It instead went to a white female who has no substation experience," he said.
PG&E said in a statement to ABC7 News on Dec. 28:

"PG&E holds a strong commitment to providing a discrimination-free workplace and takes all claims of discrimination seriously. The company has not been served, but is aware of the lawsuit, and we do not comment on pending litigation."

Lankford's lawsuit is the second discrimination suit filed against the utility in as many months.

Lankford has filed complaints with the EEOC and the California Department of Fair Employment and Housing and believes this lawsuit was his final option.