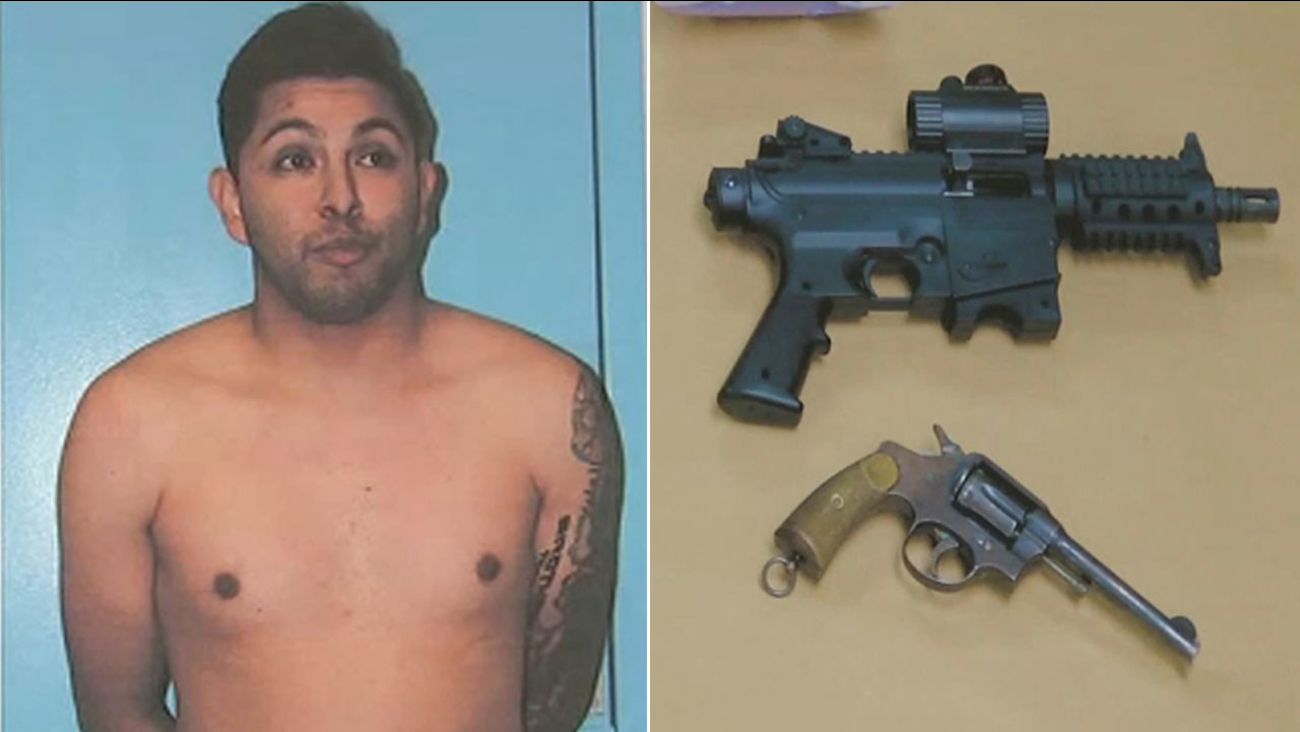 Antonio Silva, 27, of Santa Ana has been arrested for charges related to murder, kidnapping, weapons and drugs.

KABC
By ABC7.com staff
SANTA ANA, Calif. -- Authorities have arrested a suspect in the murder of a man whose body was found in the trunk of an abandoned car in Anaheim - and say they found a kidnapping victim alive in the suspect's Santa Ana home.

Silva is suspected in the death of Adrian Darren Bonar, 34, of Escondido, whose body was found wrapped in a tarp in the trunk of a car found near Gypsum Canyon in Anaheim on Oct. 17. 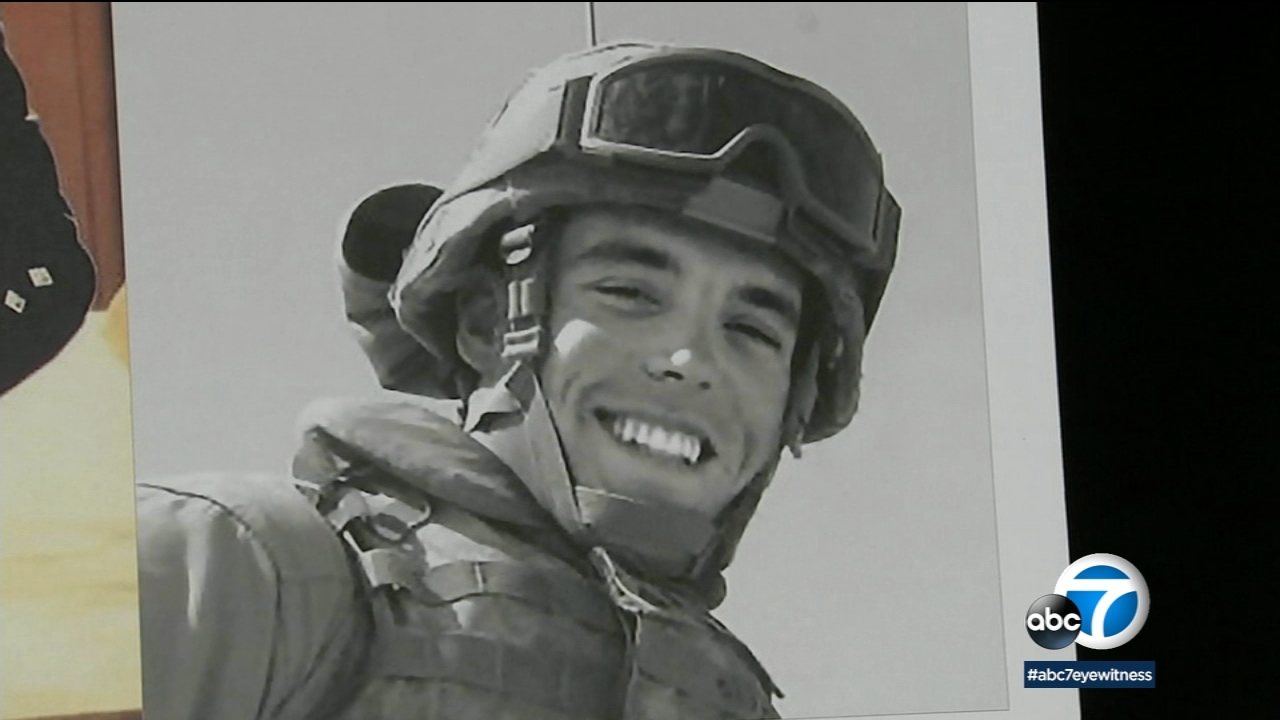 Anaheim police were the lead agency in the investigation and SWAT officers from Santa Ana, Buena Park and the Orange County Sheriff's Department assisted in the raid on the suspect's home.

They say the kidnapped victim was an adult male who had been held hostage at the home for at least several days. He was brought to a local hospital for treatment of unspecified injuries and released the next morning.

Investigators are not discussing how Silva and Bonar may have known each other or a possible motive for the murder. They also would not say how he was killed.

"Regardless of what Adrian may have been involved in, he is a victim of this crime," said Sgt. Daron Wyatt with Anaheim police. "He was an honorably discharged veteran of the United States Army who saw combat in Iraq. No one deserves to die in this fashion or to be a victim of a murder no matter what their background is."
Report a correction or typo
Related topics:
santa anaorange countyanaheimfentanylmurderkidnappingdrugsbody found
Copyright © 2020 KABC-TV. All Rights Reserved.
More Videos
From CNN Newsource affiliates
TOP STORIES