Police say the object he was pointing towards people was a cell phone.
KFSN
By Vanessa Vasconcelos 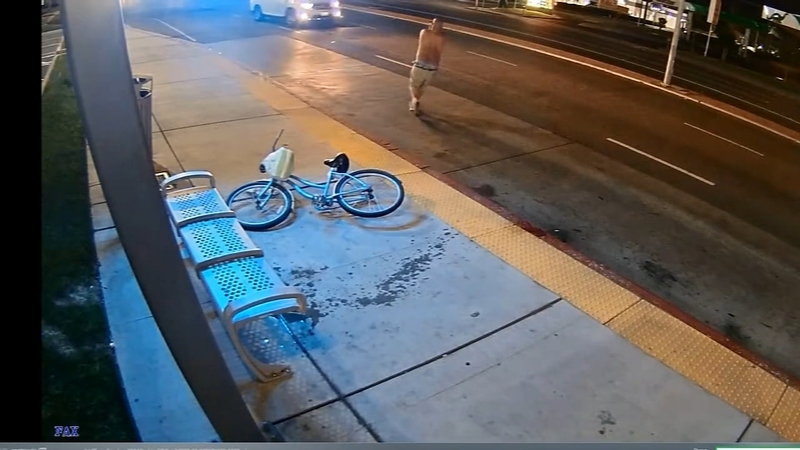 FRESNO, Calif. (KFSN) -- The man who was shot and sent to the hospital in an officer-involved shooting in northeast Fresno on Tuesday morning was unarmed, according to police.

Officers were called to Barstow Avenue near Blackstone at around 12:30 am after several 911 calls claiming a man was waving a gun at people driving by, five incidents in total, including a call from a Fresno Fire engine crew.

Police say video from a nearby FAX bus stop shows the suspect pointing a dark object at cars driving by. In a 911 call, the driver told police they thought the object looked like a handgun.

In a statement from the Fresno Police Department, Chief Andy Hall says the suspect was unarmed, and the object he was pointing towards people was a cell phone.

Officers say when they found the suspect, 35-year-old Anthony Coronado, he didn't comply with their orders to show his hands or stop. Two longtime Fresno police officers opened fire on the suspect, who was hit multiple times.

Chief Hall said the officers feared for their safety.

While in the hospital, police say Coronado said he wanted to die and wanted officers to kill him. He was cited for resisting arrest and then released.