Plans for a nearly $40 million parking garage are included in the Airport Departments $124 million budget request.

And with air travel in and out of Fresno up, airport director Kevin Meikle told the city council it would be needed.

"Our projected growth, this year over last year, is 21 percent, really unprecedented," he said.

Meikle says more than two million passengers flew into and out of Fresno last year. The biggest boost was in international travel with direct flights from Fresno to Guadalajara, Mexico.

Councilmember Miguel Arias says with all the people coming through he'd like to see fewer ads for casinos on the walls of the terminal.

"There are far more positive and better things like Fresno State, the Tower District, downtown, Chaffee Zoo that can be promoted and highlight our region," Arias said.

Meikle also said changes are coming to historic Chandler Airport, with the FAA pushing to get small private planes diverted to smaller airfields. The old tower at Chandler Field, which has been out of service for years is also coming down to be replaced by a beacon.

The airports non-aviation business is also getting another look. Airways Golf Course will be refurbished. The course is part of the airport property dating from World War II.

The adjacent Airways swimming pool, once also part of the military base, remains closed because it needs hundreds of thousands of dollars in repair.

City councilmember Esmerelda Soria said she believes there's a way to reopen the swimming pool and wants to find the money to do it.

However, no motion was made to include the repair work in this year's budget.

The council will hold hearings on the budgets for the city council and mayor's office on Tuesday.
Report a correction or typo
Related topics:
politicsfresnobudgetfresnopoliticsfresno city council
Copyright © 2020 KFSN-TV. All Rights Reserved.
FRESNO CITY COUNCIL 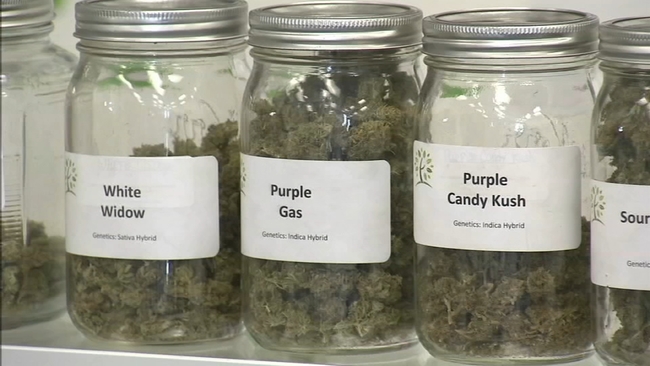 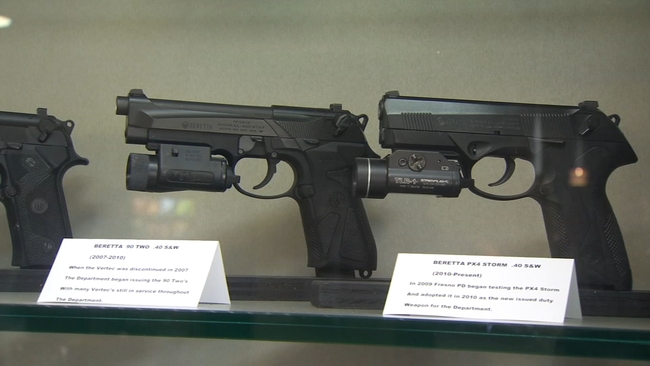 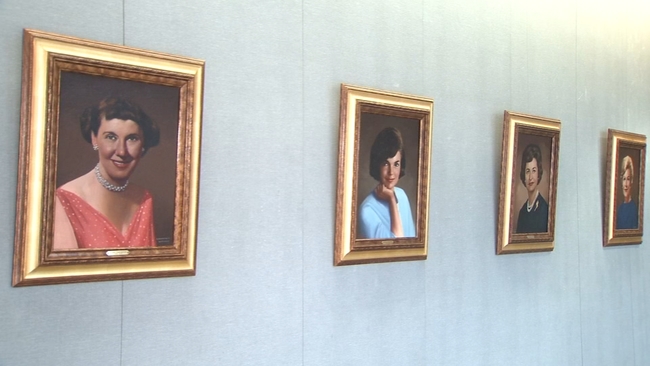 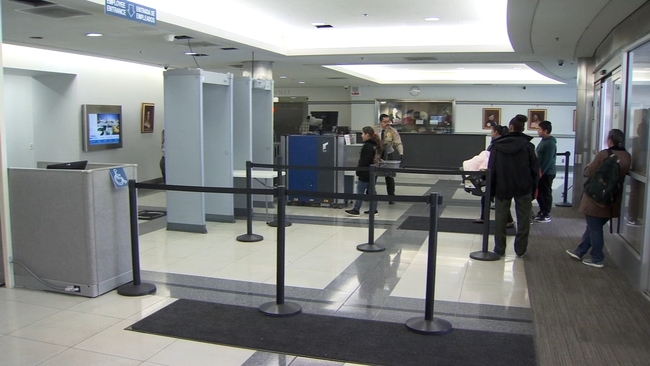