On his last day on the council, he came under sharp criticism from members of the African American community and fellow council members for offensive racial comments.

On Monday Brandau had this to say about a proposal to divert more state gas tax money from north Fresno to the long-neglected, older, poorer, and mostly minority sections of south Fresno: "Is it right for us to make the citizens of north Fresno to pay for the sins of the past? It kind of reminds me of the whole reparations argument. Yes, there was bad things done in the past."

The reparations issue is the idea that African Americans be paid reparations for the enslavement of their ancestors. His use of the term drew sharp responses at the city council meeting.

Members said his comments were insulting, racist, and foolish.

Brandau had this response: "It was a really bad choice of analogy, there's a lot better way to express what I wanted to express that day."

While Brandau acknowledged an improper term, he did not apologize, and that added to the insult.

"We have to go back and console a community that's not just hurting, but probably angry as well. I didn't hear him apologize," says DJ Criner.

This was Brandau's last meeting as a city council meeting. He's been elected to the board of supervisors and will be sworn in next week.
Report a correction or typo
Related topics:
politicsfresnoracismfresno city council
Copyright © 2020 KFSN-TV. All Rights Reserved.
FRESNO CITY COUNCIL 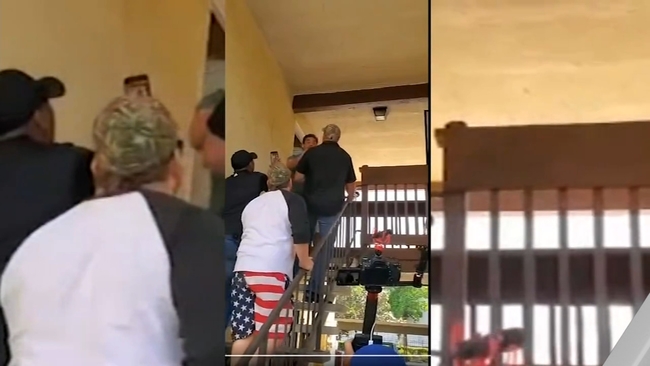 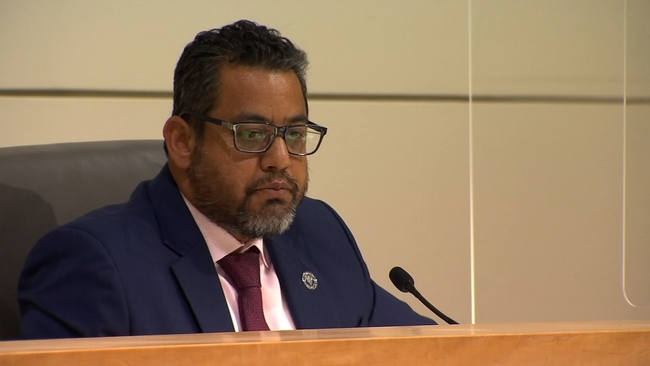 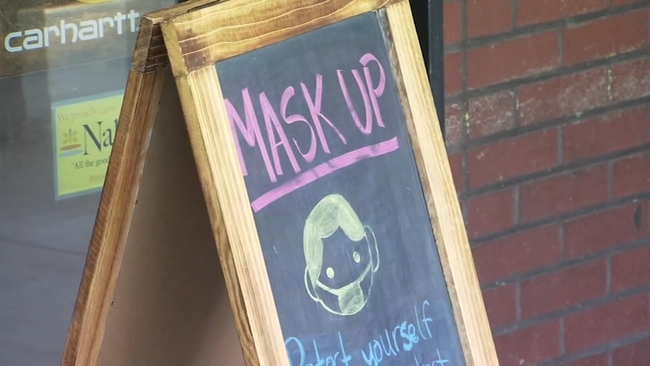