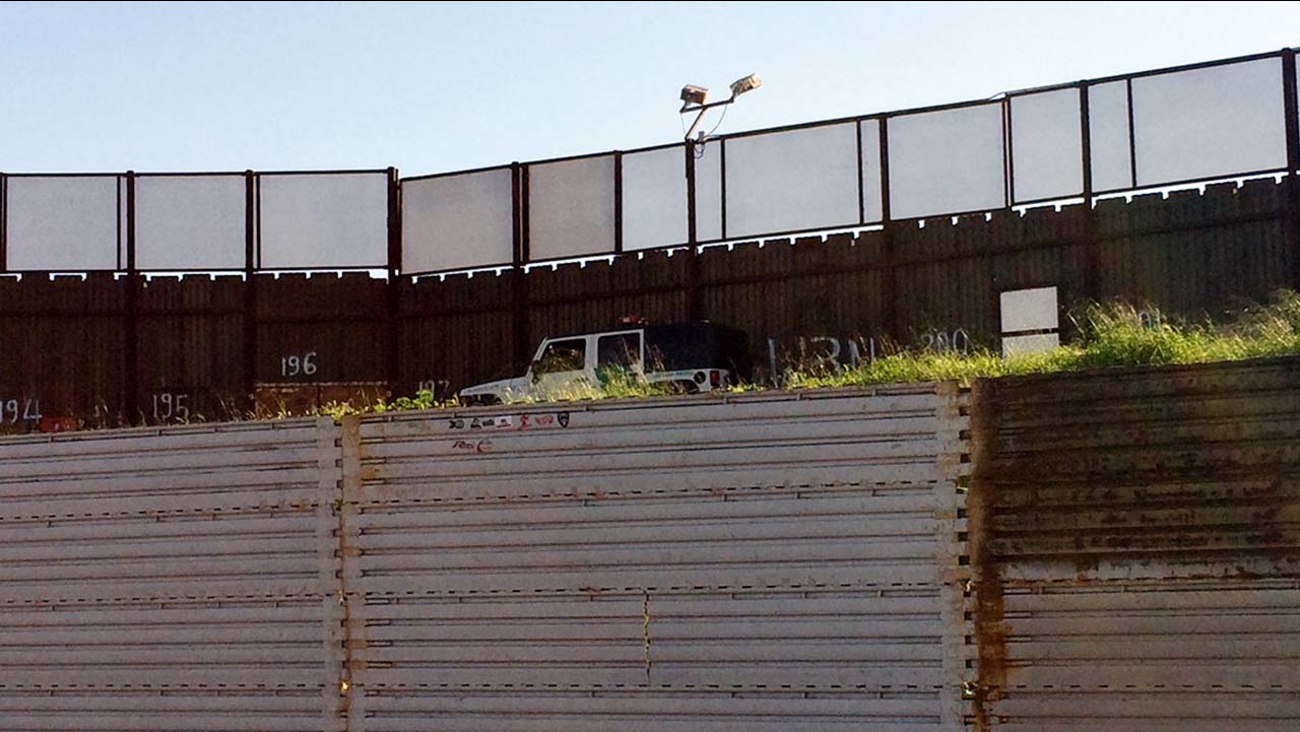 SAN DIEGO -- The federal government has started work on a border wall in California to replace a decaying decades-old barrier.

The work that began Wednesday in the city of Calexico is the first wall contract awarded in the Trump administration outside of eight prototypes that were built in San Diego. It is a little more than 2 miles (3.2 kilometers) long - a tiny portion of the president's plans for what he calls a "big, beautiful wall" with Mexico.

The administration is seeking $18 billion to extend the wall. Efforts to pay for it as part of a broader immigration package failed in the Senate last week.

In November, SWF Constructors of Omaha, Nebraska, won a contract for $18 million to replace wall in Calexico. The administration waived environmental reviews in September.
Report a correction or typo
Related topics:
politicssan diegoborder wallconstructioncalifornia
Copyright © 2021 by The Associated Press. All Rights Reserved.
CALIFORNIA