President @GeorgeHWBush was discharged from @MethodistHosp after treatment for an infection. His doctors report he is doing well and is happy to return home.

Bush was hospitalized for an infection after the burial of his wife, former first lady Barbara Bush, on April 21.

Earlier this week, we learned both George H.W. and Barbara Bush will forever be part of Texas history and Houston Methodist Hospital.

The hospital announced it will name its new Walter Tower after the beloved couple.

"The Bushes have always been a part of our Houston Methodist family and we all mourn the loss of Mrs. Bush, a truly wonderful woman," said Marc L. Boom, M.D., president and CEO of Houston Methodist. "We are proud to dedicate this warm and welcoming space in this beautiful new building to them."

In a tweet, George H.W. said he was "quite moved by this announcement."

Quite moved by this announcement by @MethodistHosp. The atrium is beautiful, but recent developments notwithstanding I have not taken up residence here. The doctors, nurses and support staff are so nice, but the second I get the green light I’m outta here. https://t.co/VkWHmxzI6c

"The doctors, nurses and support staff are so nice, but the second I get the green light I'm outta here," he tweeted this week.
Report a correction or typo
Related topics:
politicstexasmethodist hospitalbarbara bushgeorge h.w. bush
Copyright © 2021 KTRK-TV. All Rights Reserved.
GEORGE H.W. BUSH 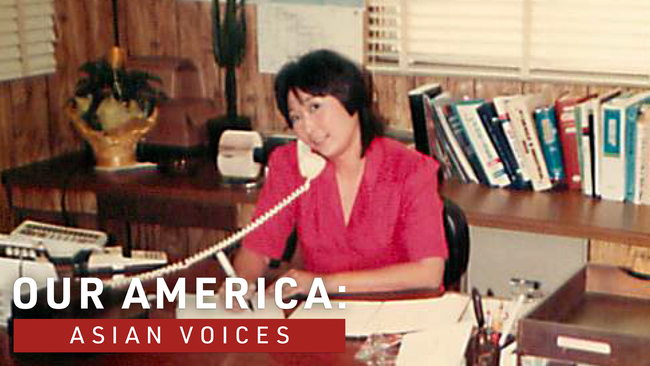 Asian American and Pacific Islander Heritage Month past and future

Read the letters outgoing Presidents left for their successors