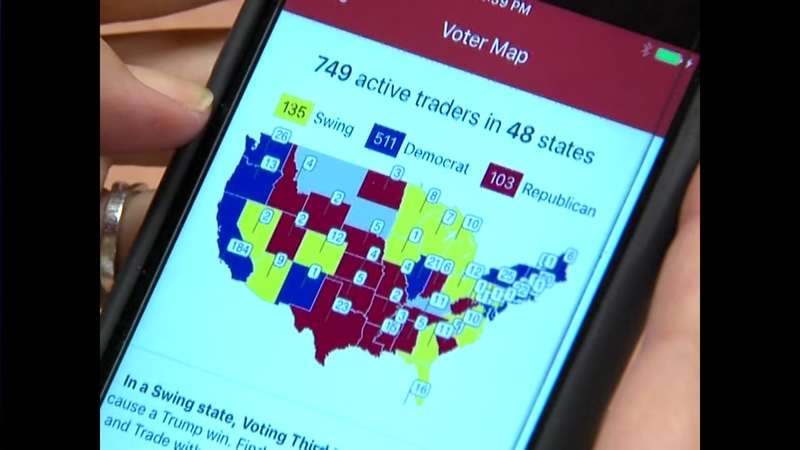 Many of the sites target third party supporters who worry that voting for Jill Stein or Gary Johnson could tip the scales against Hillary Clinton. By swapping votes with a voter in a decidedly blue state, the swing state voter can still vote their conscience, but technically vote for Clinton in their own state.

Three thousand voters have already signed up for Trump Traders, which launched less than a week ago.

"If you're in Ohio and you don't like Trump, and you also don't like Clinton we've got people that want to talk to you that feel the same way," explained to site's co-founder, John Stubbs.

Stubbs said they're expecting more than 10,000 traders to sign up by Election Day.

"The fact of the matter is if it's a one-on-one transaction involving just two people with each other, that in itself is an expression of speech, not an illegal act," Sutton explained.

Sutton said the practice only crosses the line if money is involved.