Talks to deport Hmongs, Laotians cause fear after removal orders issued in other parts of country 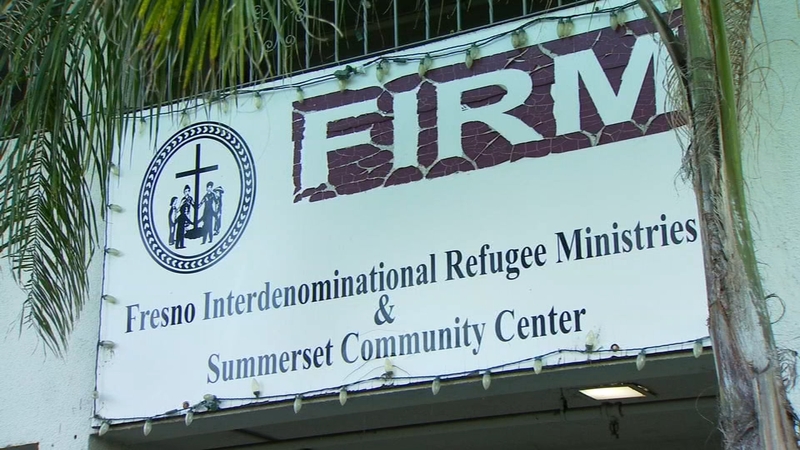 Earlier this month, buzz circled among some Southeast Asian communities that the Trump Administration was negotiating with Laos for the deportation of some Hmongs and Laotians.

"Most of the folks are refugees on refugee status, meaning the United States government is helping these refugees seek refuge in their country," Siphongsay said.

The city of Fresno has the second-largest Hmong population in the country, with 34,000 people. Siphongsay says at this point, he isn't aware of anyone in the city with a removal order.

But in other parts of the country, 4,500 removal orders have been issued. And those with them have expired visas or were convicted of a crime in the early '90s and 2000s.

The specific convictions of those with removal orders, though, is unclear.

"I think that there should be a due process for these folks who committed these crimes, many, many years ago, who are now rehabbing into the community and are bettering themselves," Siphongsay said.

Siphongsay adds most of the Lao refugees who are here now, were brought as children.

"They don't even speak the language," Siphongsay said. "Some of them don't even have family ties, aunts or uncles in that country, so it can be very, very difficult for them to navigate."

Currently, an official document for the deportations has not been drawn out, but lawmakers and some members of the southeast Asian communities have already started voicing their concerns to Congress.

Sipohngsay is asking anyone who receives a removal order in the Fresno area or anyone with questions to contact the FIRM.
Report a correction or typo
Related topics:
politicsfresnodeportationpresident donald trump
Copyright © 2021 KFSN-TV. All Rights Reserved.
DEPORTATION 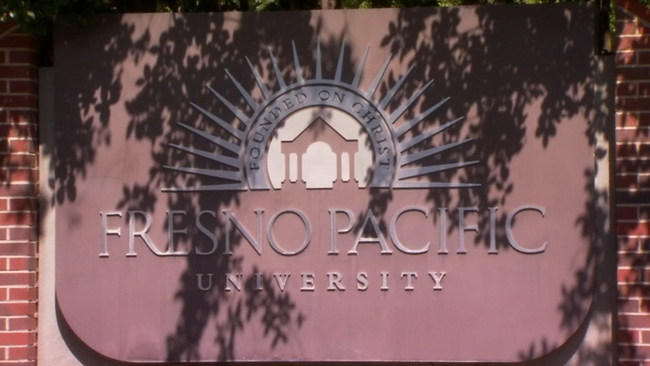 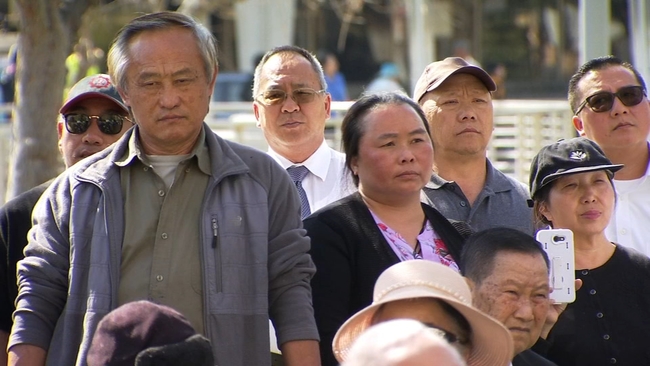