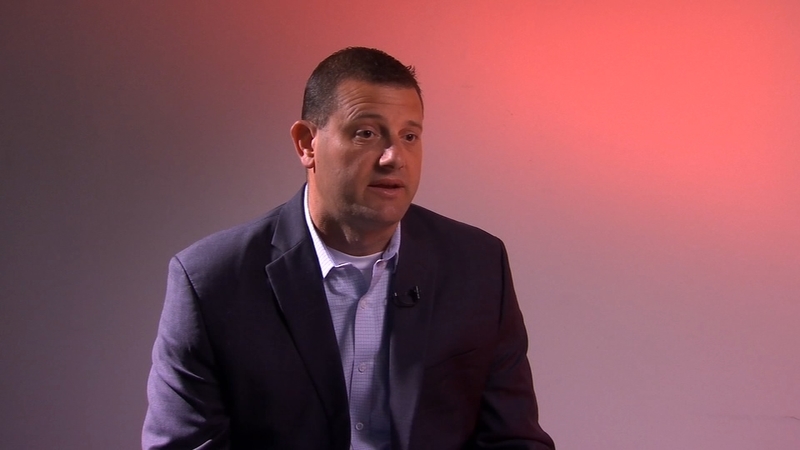 FRESNO, Calif. (KFSN) -- Fresh off working to get his Blue Water Navy Vietnam Veterans Act passed by the House of Representatives, Local Republican Congressman David Valadao was back in the Valley Thursday pushing for immigration reform.

The U.S. Customs and Border Protection last month estimated that more than 2,300 children had been separated from their parents under the Trump Administration's "zero tolerance" policy,

"It's an issue we've got to get resolved," David Valadao said.

Valadao represents a district stretching from Kern County to Fresno County, with a majority of Hispanics and an edge to Democrats in voter registration.

The Republican is not in favor of separating families at the border but would also like the government to find ways to discourage those who attempt to cross into the United States illegally.

"One of the ideas that Jeff Sessions had, the Attorney General, was to not give work authorization to folks who are coming here and claiming asylum, so they are not using that as a magnet to attract more people."

House Republicans have struggled in recent weeks to come together on any new immigration legislation.

"You just can't look at one silver bullet to solve all of our problems. I know the president is not a fan of more judges, but I think there has to be a role for more judges so that we can process these claims a little faster."

Meantime President Donald Trump is closing in on his next supreme court nominee to replace retiring Justice Anthony Kennedy.

As a member of the House of Representatives, Valadao does not have a vote but says he'll be watching closely when the president reveals his selection Monday.